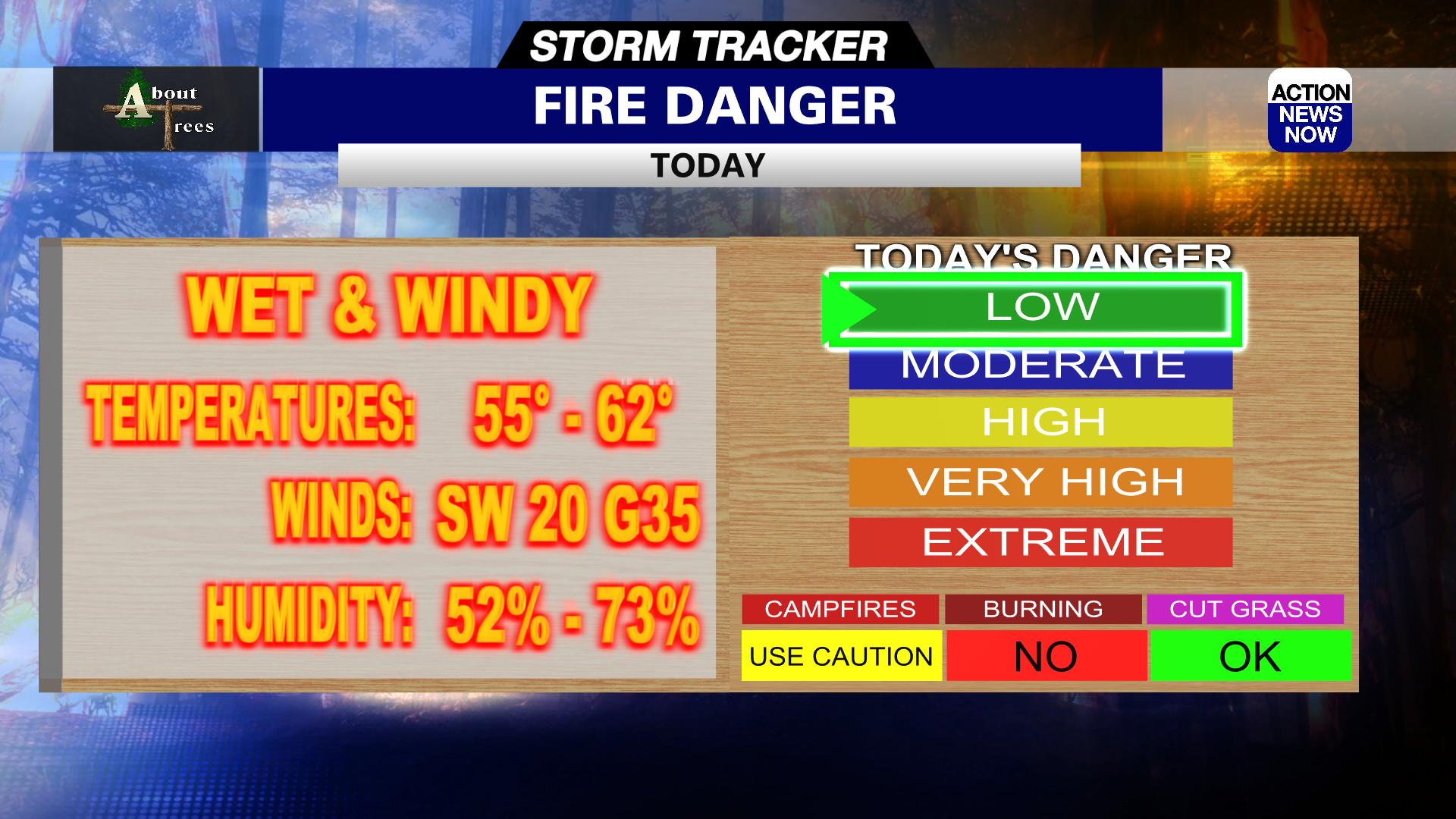 You're going to want to bundle up and give yourself a couple of extra minutes to deal with the potential for frost on your windshield as you're getting ready to head out the door Friday morning. High pressure off the coast and to our east will keep us mostly dry, but low pressure to our north will bring more cloud cover, shifting winds and will keep out temperatures in check on Friday. Temperatures are running on par to a little warmer in the valley, and much warmer in our higher elevations to start your Friday thanks to more clouds overhead to trap in the heat and north winds. We do have a Frost Advisory in effect in the valley and foothills through 9am Friday morning, but frost will be more limited than it was for the start of your Thursday. Temperatures are in the 30's to 40's in the valley and foothills, and 20's to 30's in most of our mountain areas to start your Friday. Winds are out of the north in the 5 to 10mph range early today, but will shift to become out of the south to 10mph in the afternoon. We'll have plenty of cloud cover overhead today, with pockets of clearing skies late morning through mid afternoon. Temperatures are projected to climb into the upper 50's to mid 60's in the valley, and mid 40's to mid 50's in the foothills and mountains. We'll have temperatures cooling down quickly this evening as the cooler system to our north tracks south towards our region.

A more substantial wet system will track south along the West Coast from the Gulf of Alaska from Sunday into early next week, and that will drive heavier rain and snow, much colder temperatures, and gusty south winds across northern California from late this weekend through the middle of next week. A Winter Storm Watch has been issued for the northern Sierra, southern Cascades and Shasta County Mountains from noon Sunday through 4am Wednesday due to the potential for heavy snowfall and mountain travel impacts. Up to 2 feet of snow will be possible down to 4500', and we could be seeing up to 4 feet of snow along our higher peaks. Up to 2 inches of rain will be possible in the valley through Wednesday, and up to 4 inches of rain will be possible in our mountain areas through that same time. Temperatures will start out in the 30's to 40's and top out in the upper 40's in the valley on Monday, while foothill areas start out and end up in the 30's to 40's. Mountain areas will have low temperatures in the teens to 20's and high temperatures in the 30's to 40's to start next week. Temperatures will end up a few degrees cooler in the mornings, and modestly warmer in the mornings through the middle of next week after Monday. Most models are showing shower chances wrapping up from late Tuesday night into early Wednesday morning. We'll have a break from the wet weather for the middle of next week, but longer range models are hinting at another wet system bringing more rain and snow chances from the end of next week into next weekend. 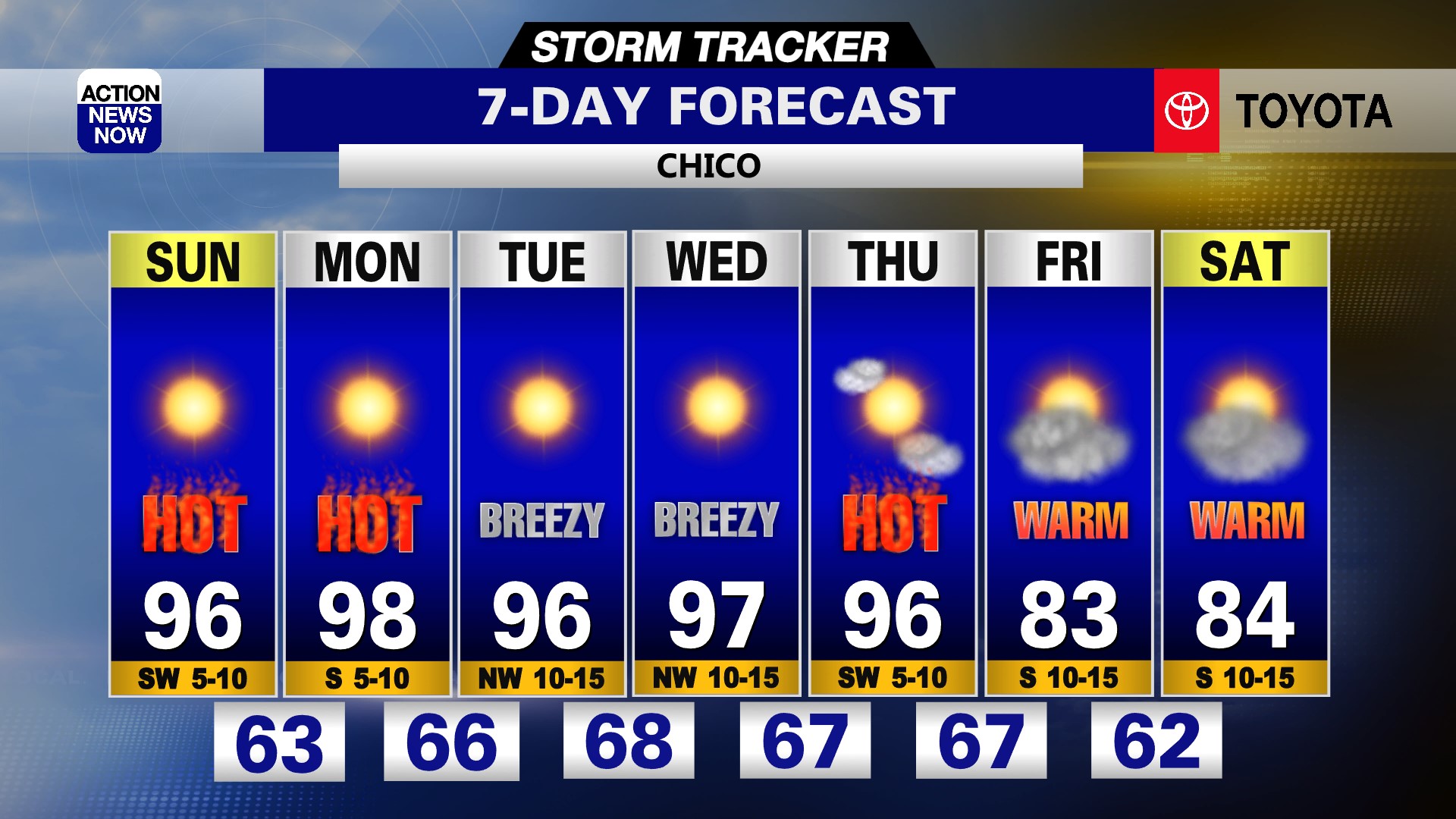 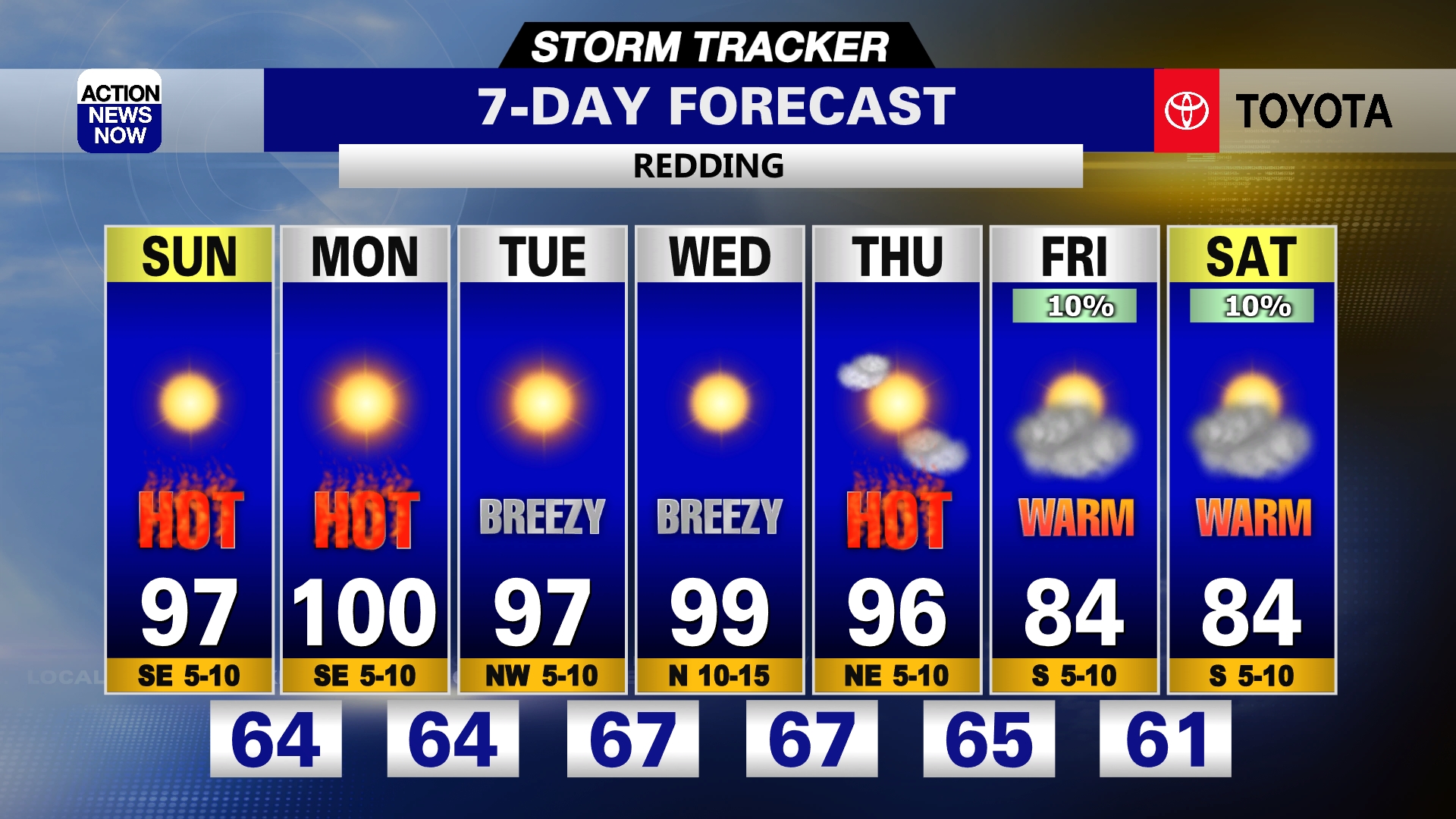 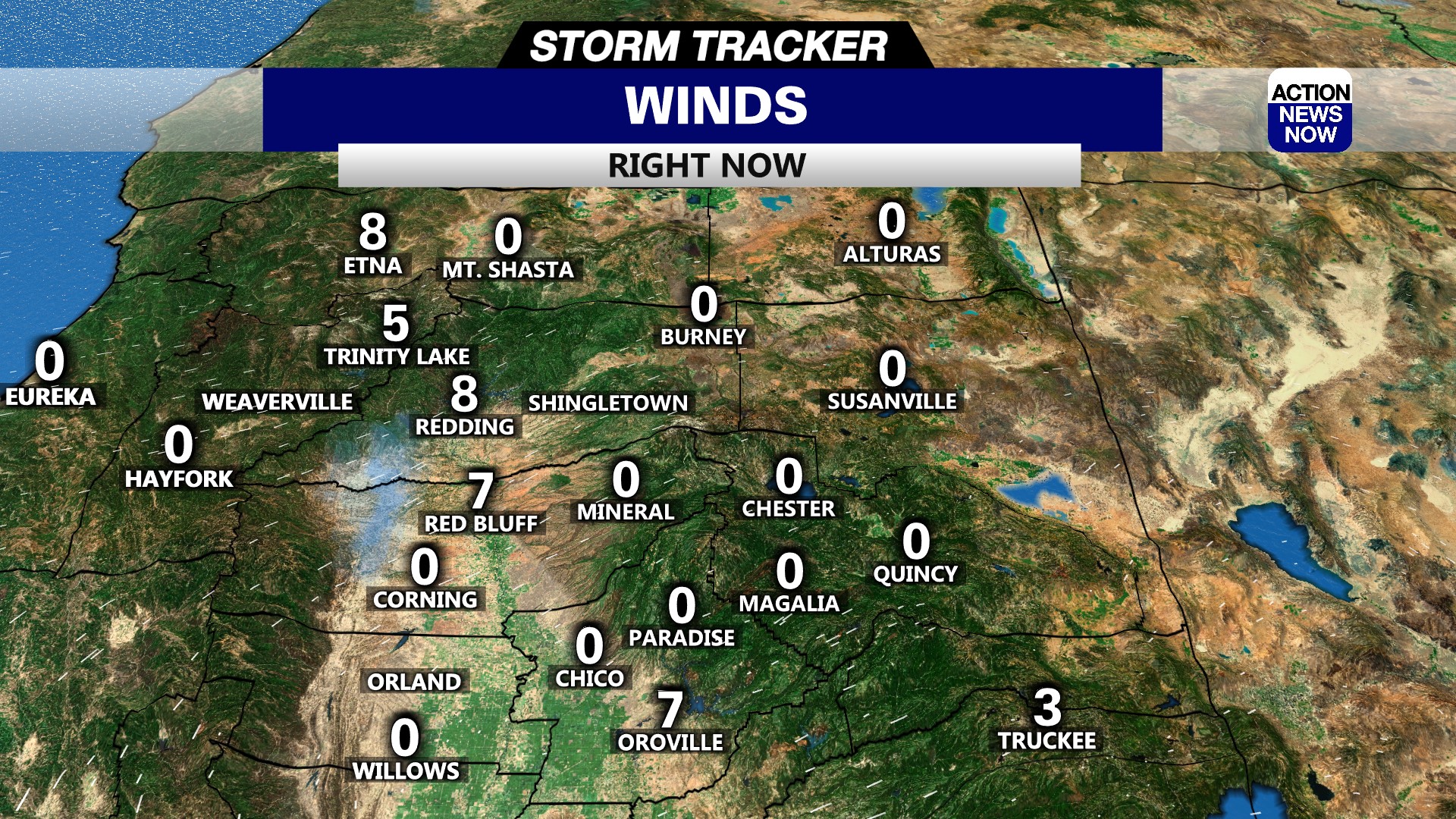 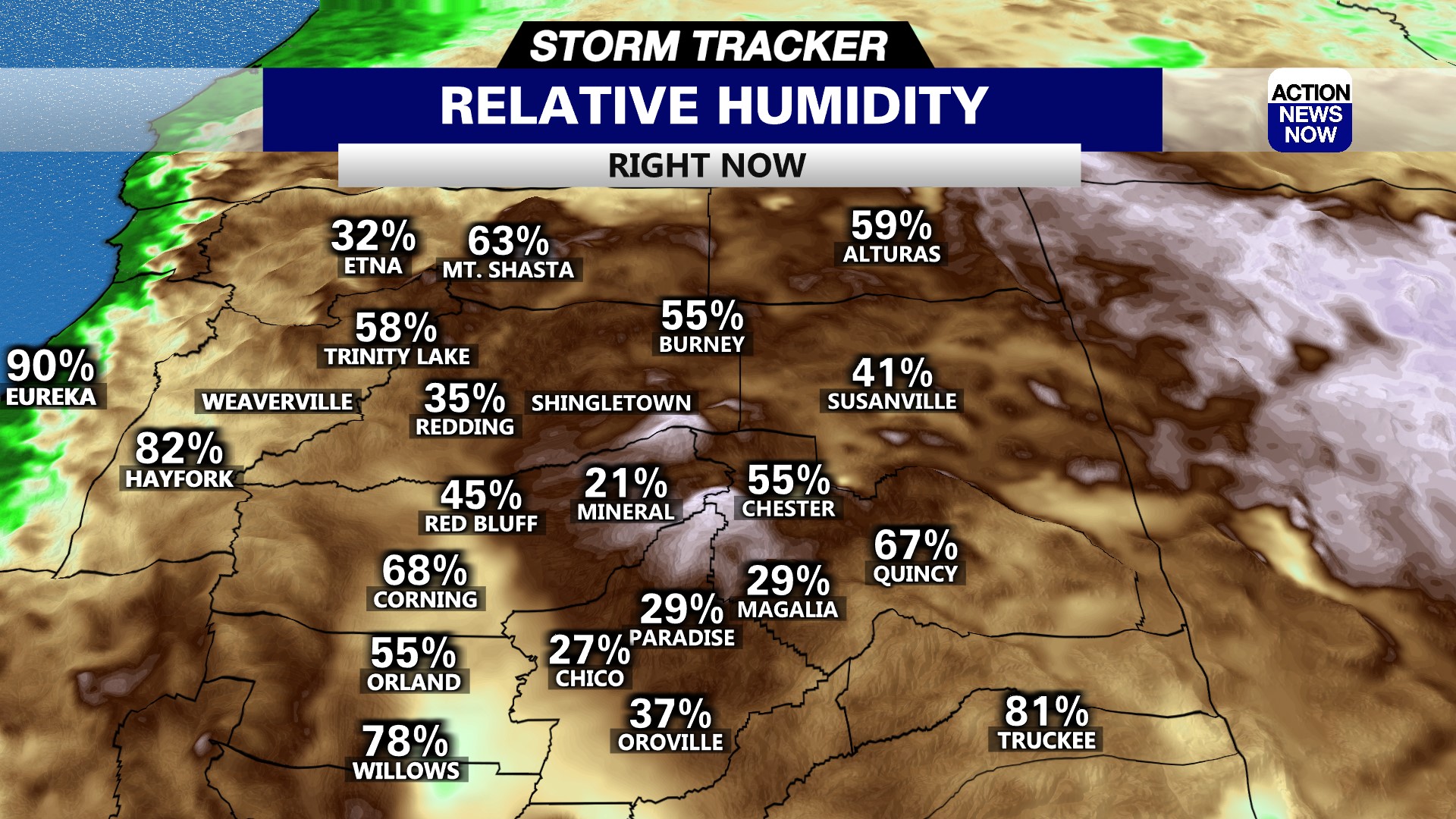 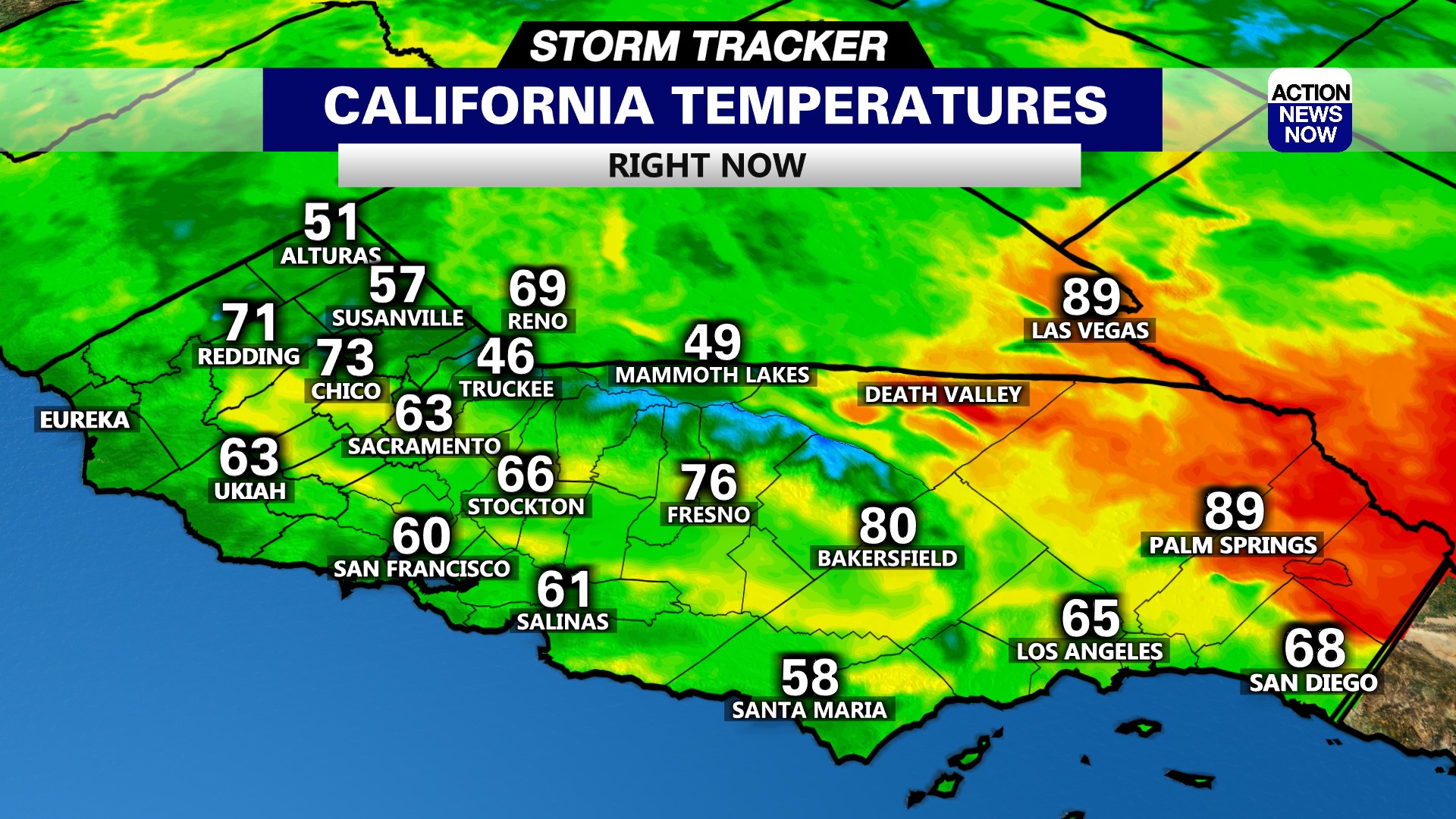 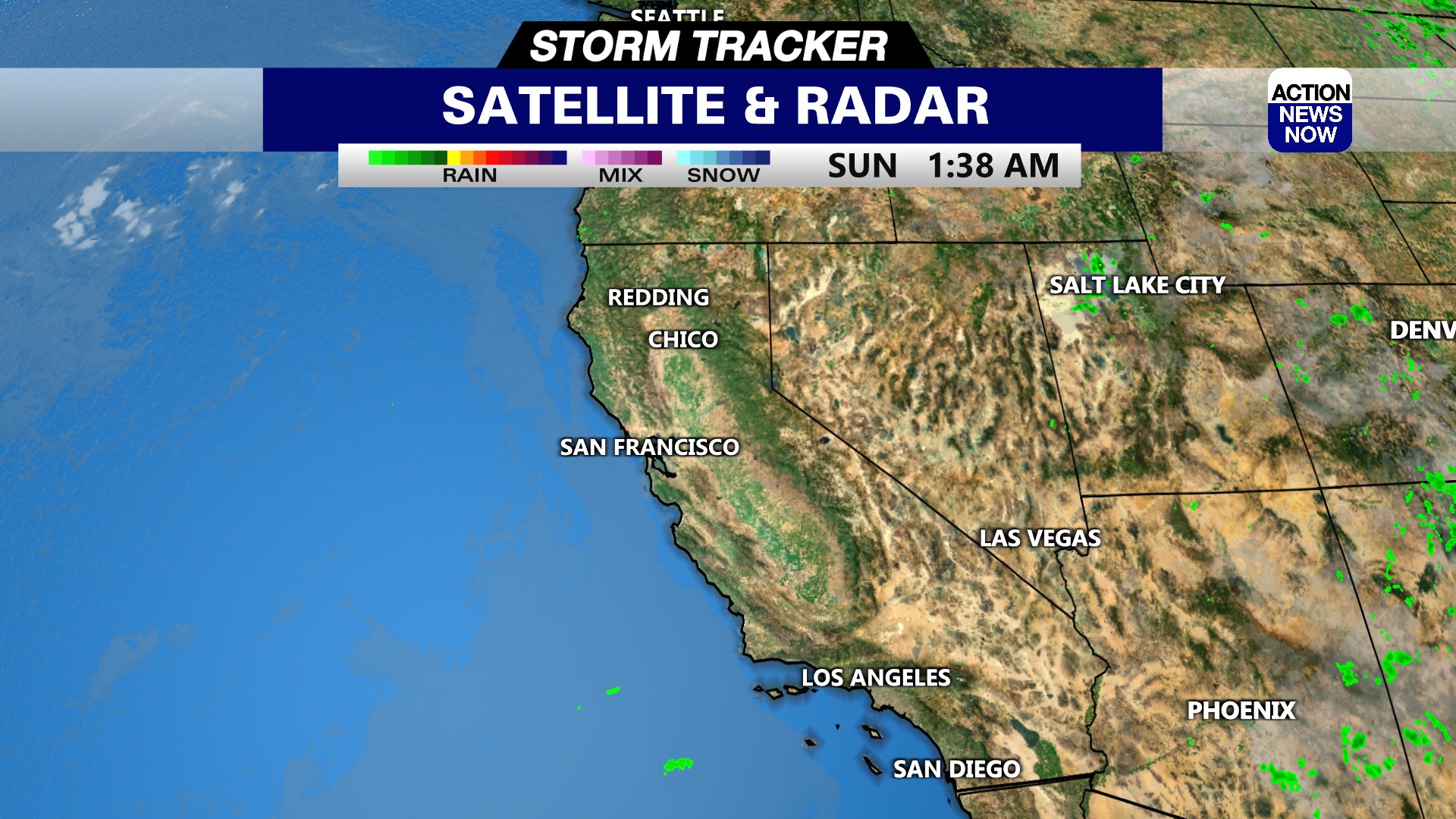 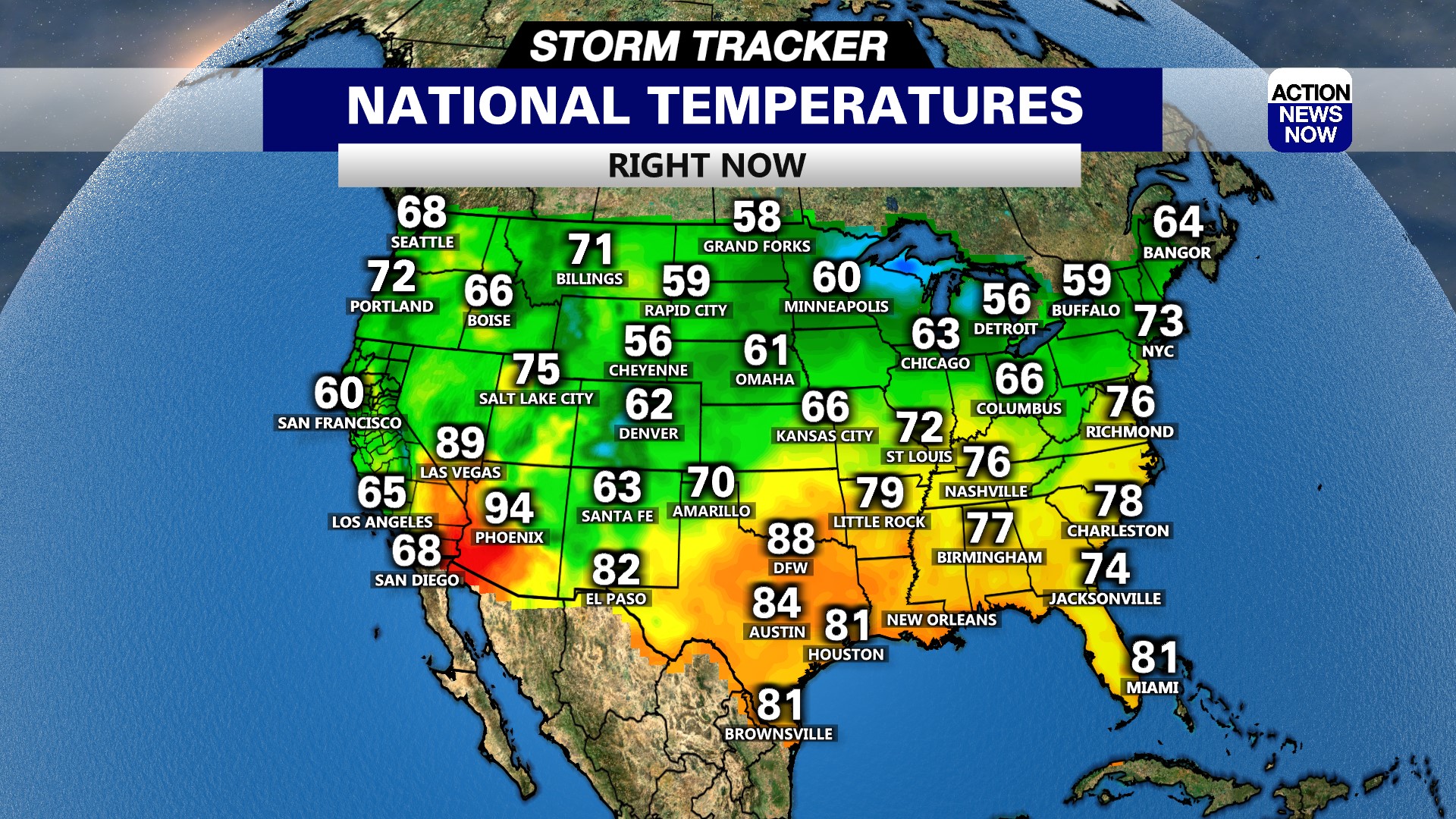 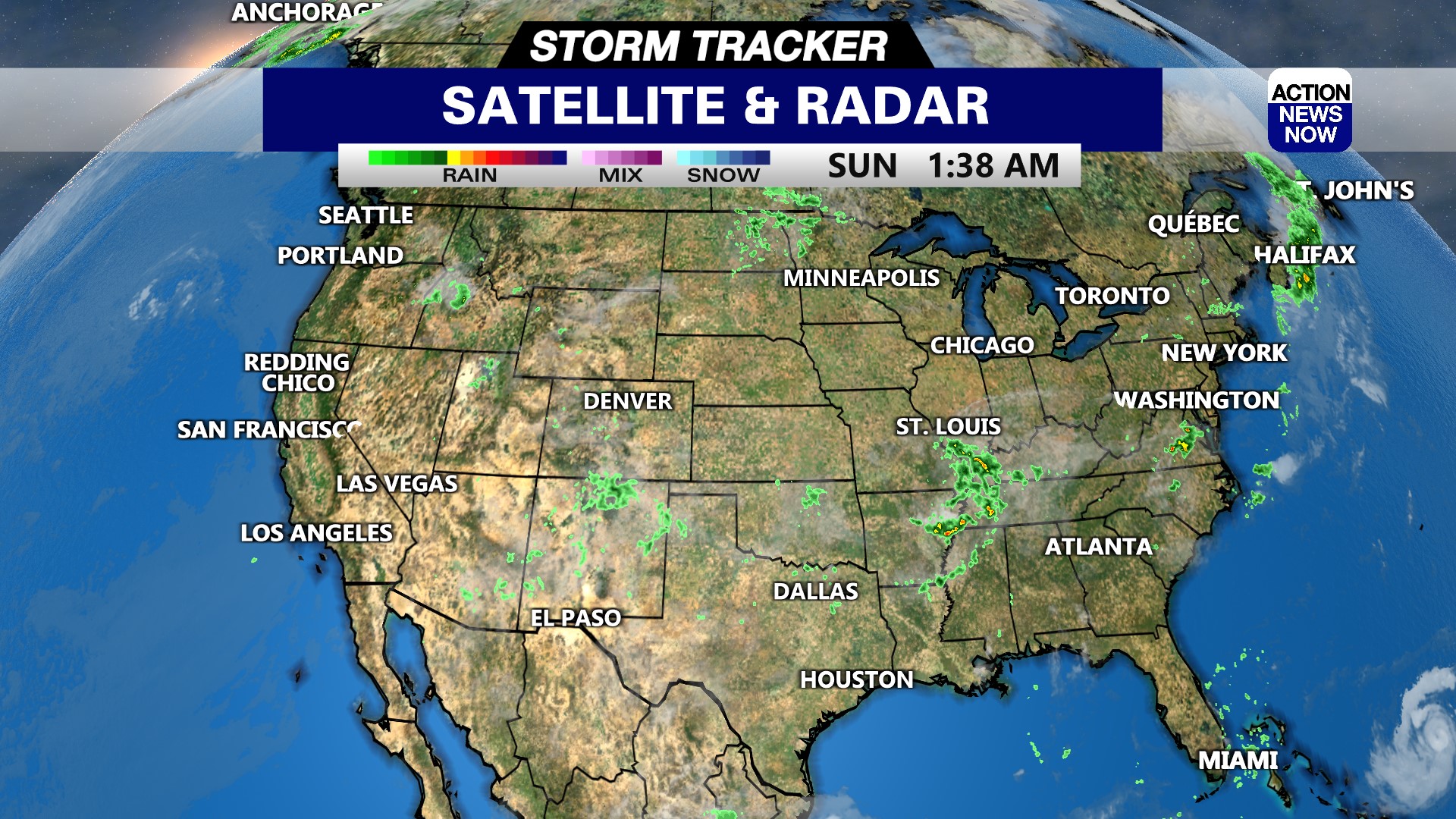 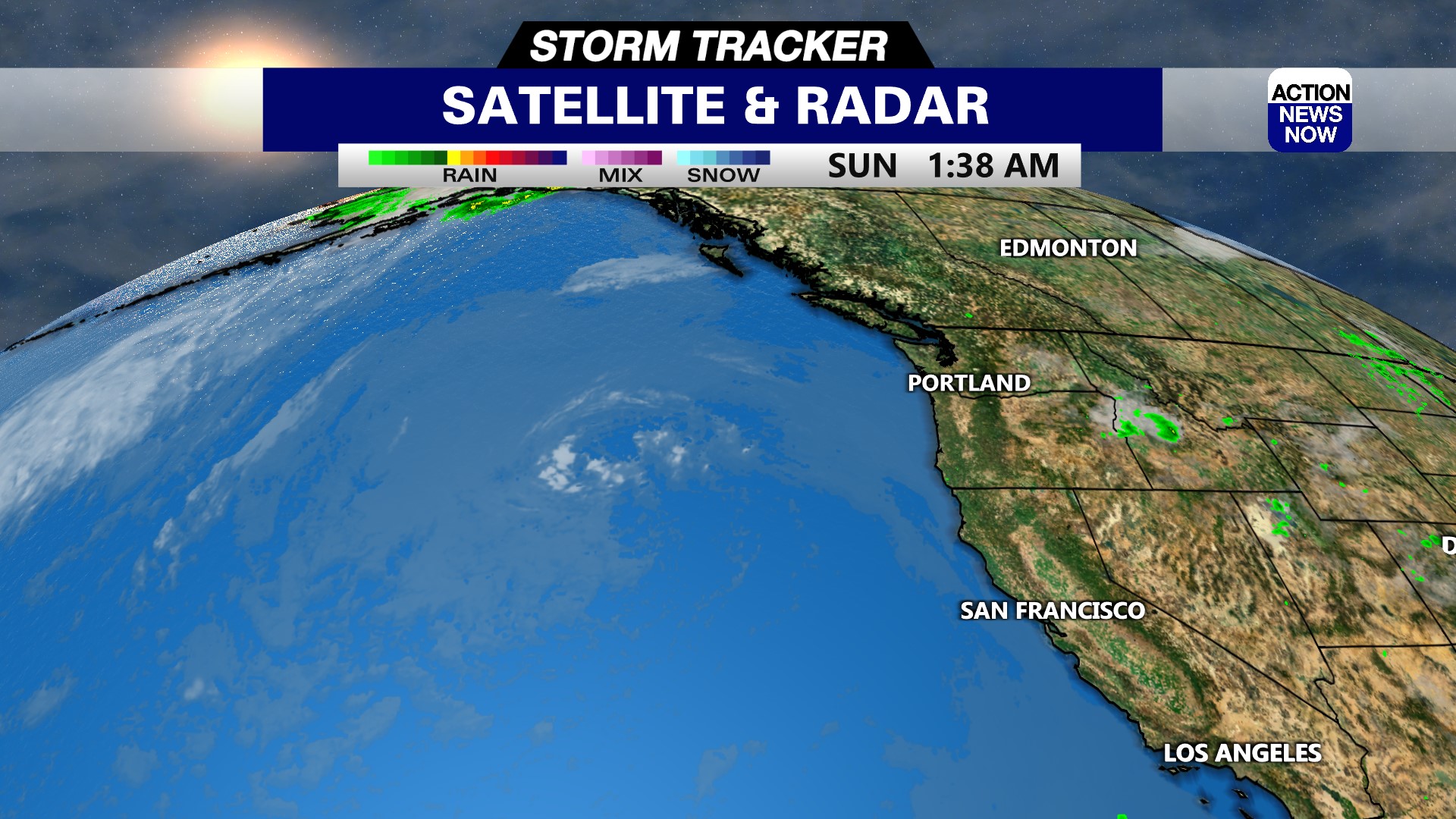 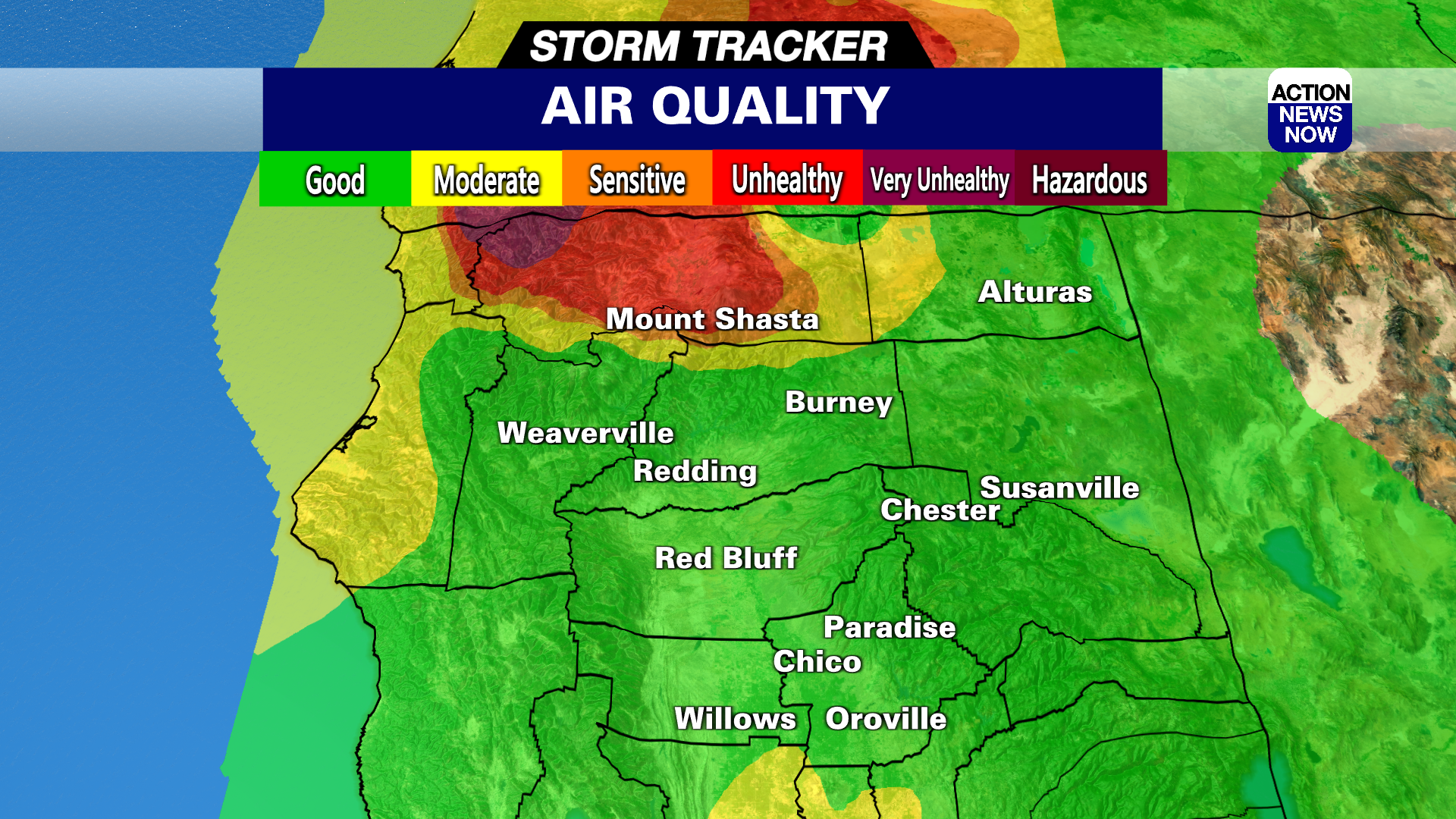 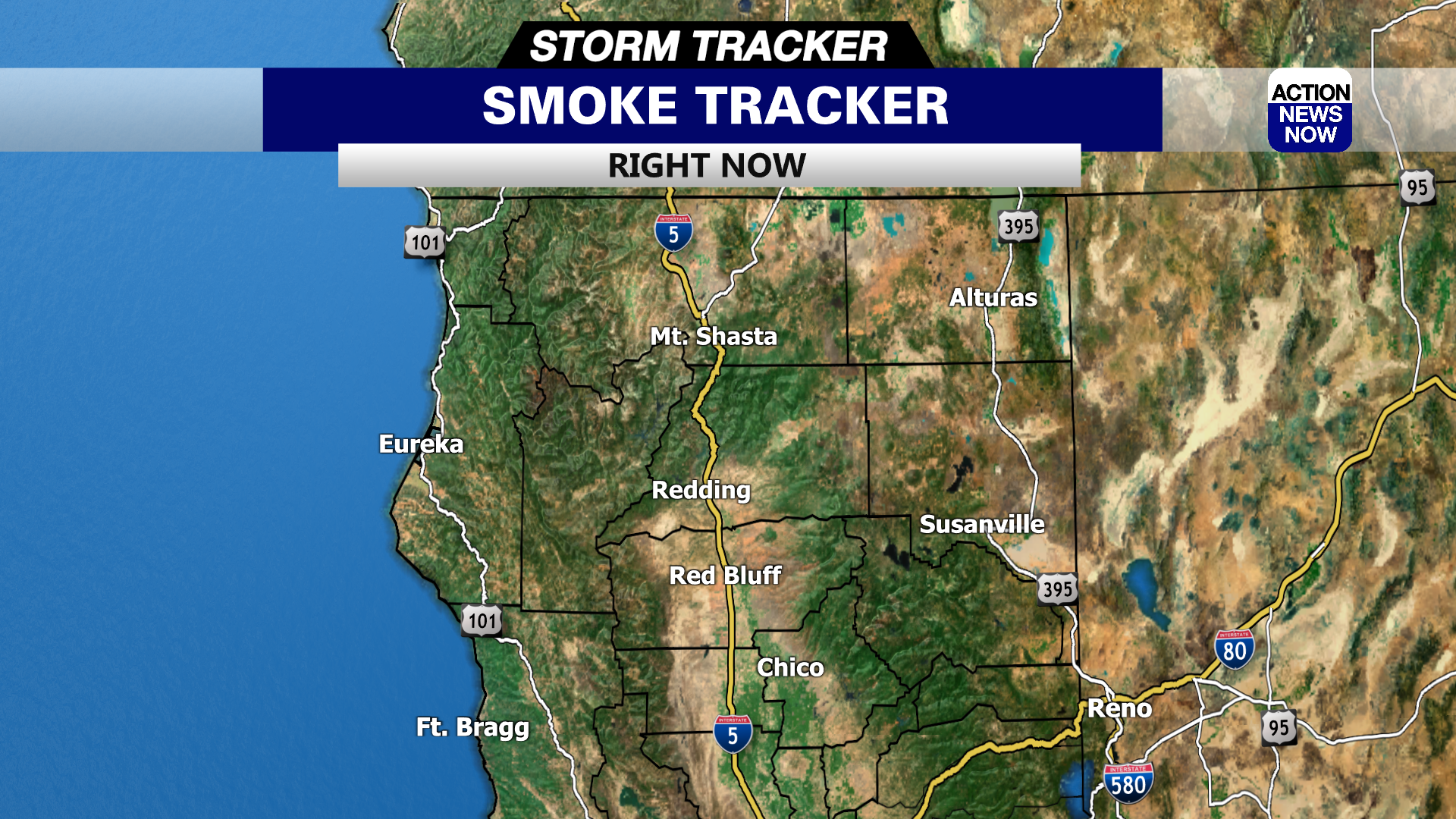