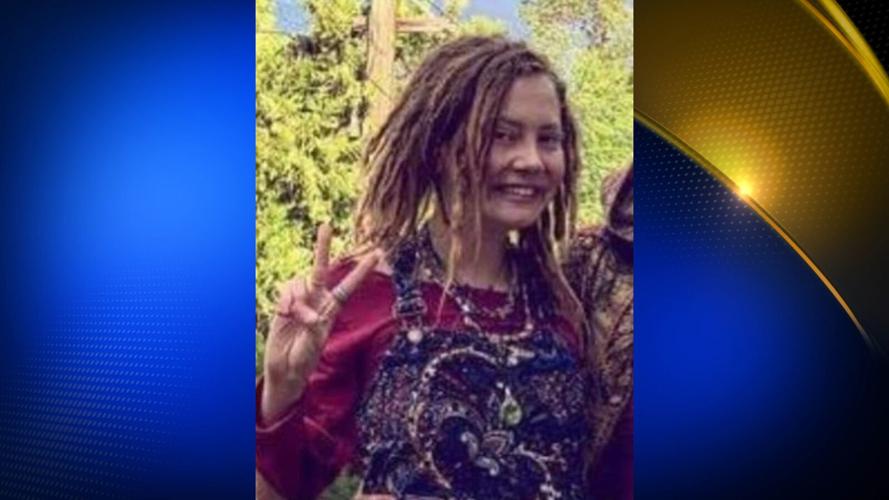 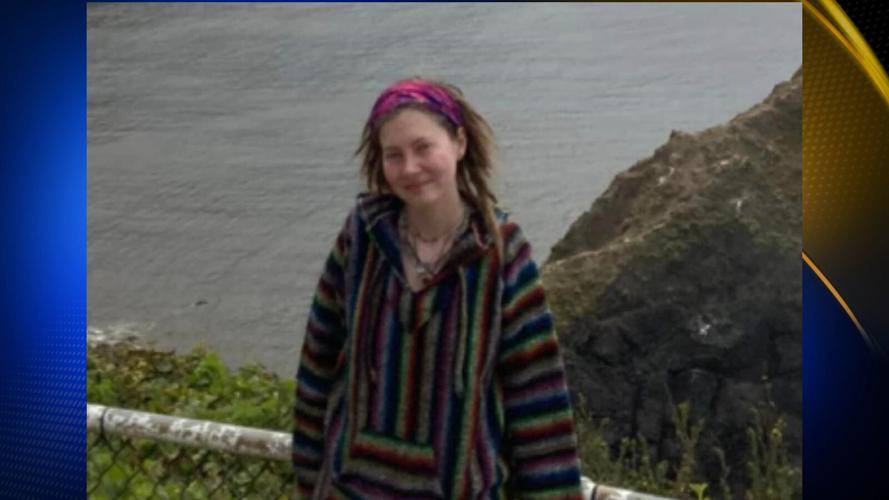 MT. SHASTA, Calif. - The Siskiyou County Sheriff's Office has released the identity of a body that was discovered near the Twin Arrows Campground in Mt. Shasta on July 19.

On July 19 at approximately 8:10 a.m., deputies with the Siskiyou County Sheriff's Office were dispatched to the area of Twin Arrows Campground near Mt. Shasta after it was reported that a dead person had been located.

Upon arrival at the scene, the responding deputies were able to determine that the decedent was 28-year-old Ashleigh Starr, who had been reported missing earlier this month. Starr was last been seen near Gumboot Lake in the Mt. Shasta area with her boyfriend, who has been accounted for.

According to the Sheriff's Office, there were no signs of foul play.

US to declare health emergency over monkeypox outbreak

No new growth reported on McKinney Fire, containment remains at 60%