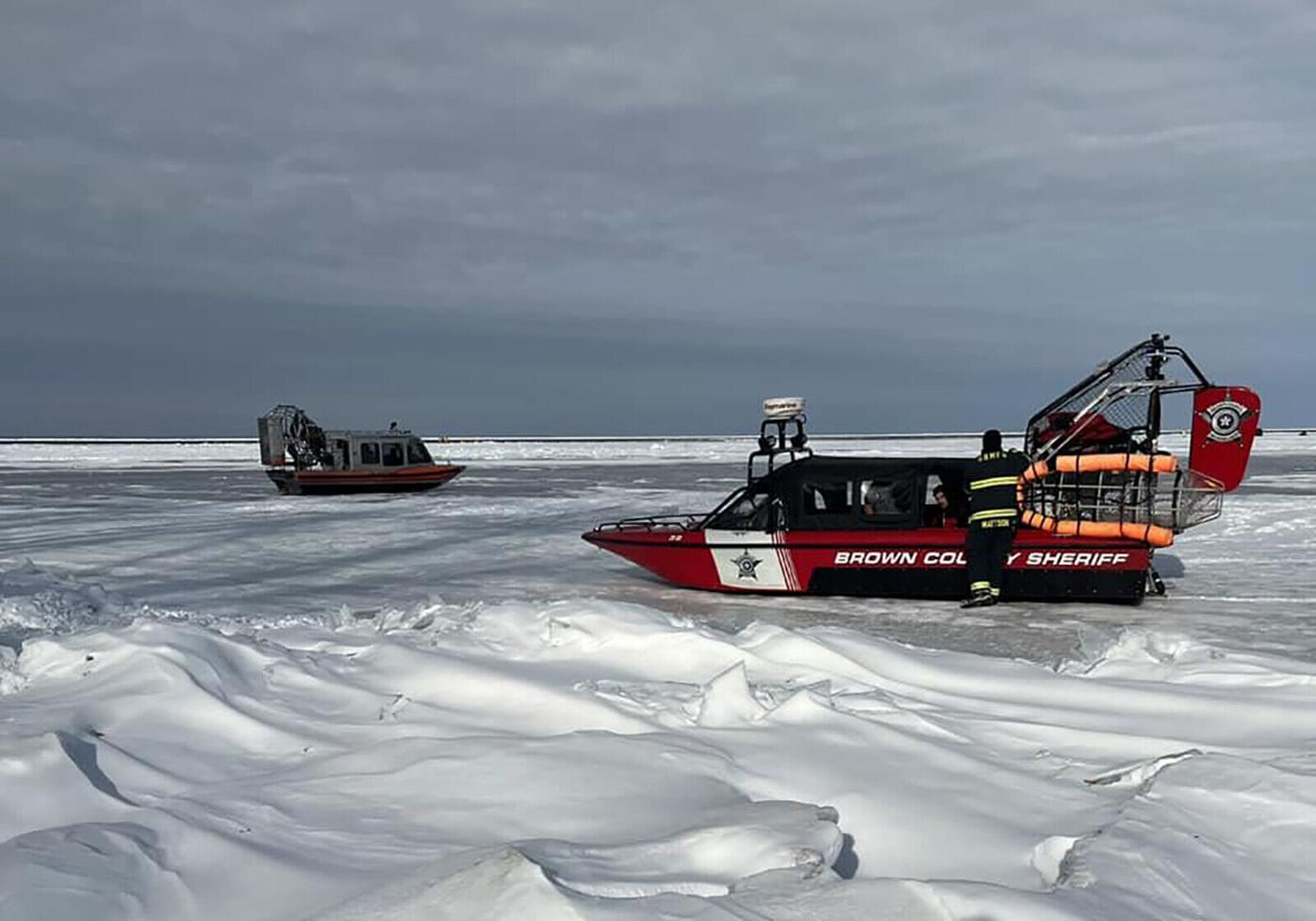 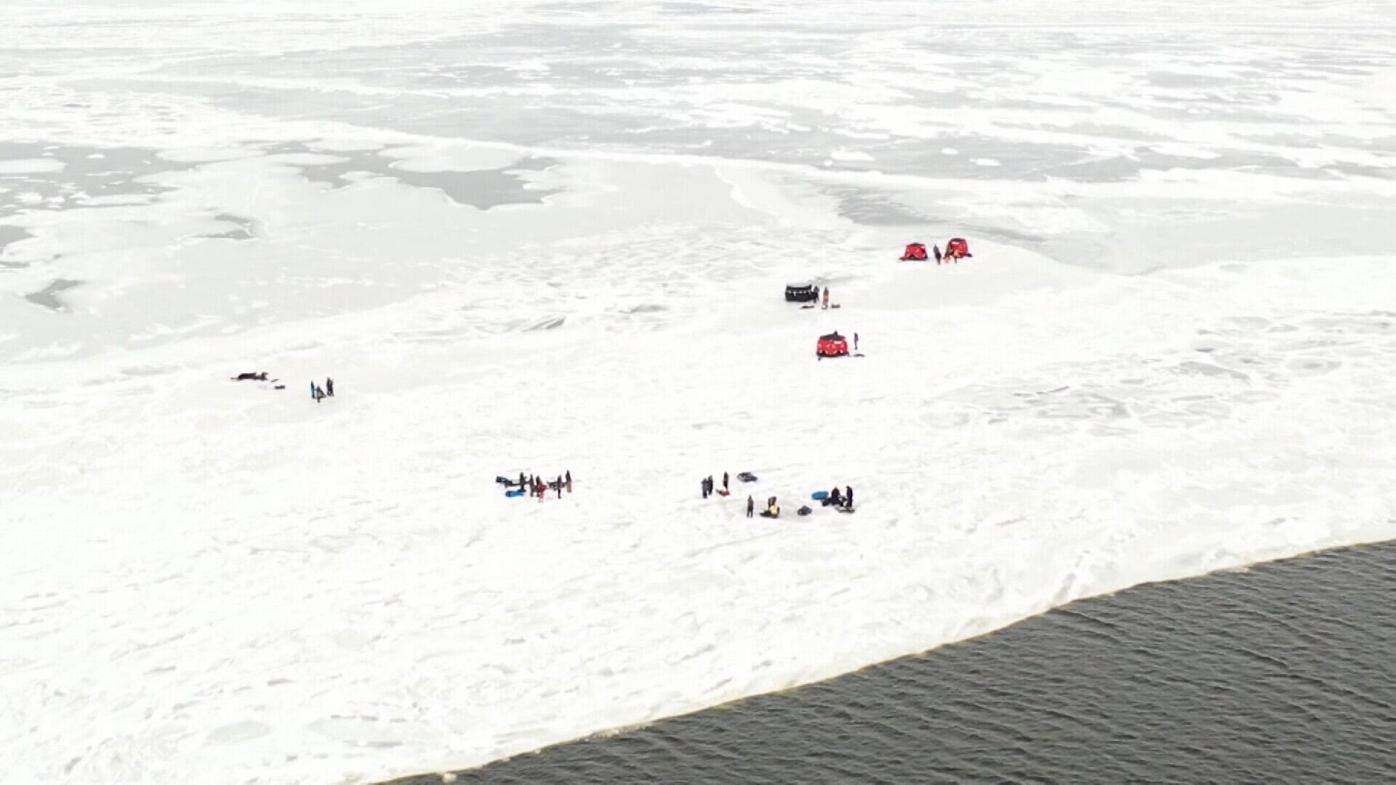 The floating chunk of ice drifted about a mile from shore by the end of the rescue.

The floating chunk of ice drifted about a mile from shore by the end of the rescue.

At least 34 people were rescued on Saturday after being stranded on a large chunk of floating ice off the shore of Point Comfort on Green Bay, according to the Brown County Sheriff's Office in Wisconsin.

At about 10:15 a.m., Brown County received a report that a large chunk of ice had broken from the shoreline off Point Comfort and that there were multiple people stranded on it, according to a news release from the sheriff's office.

In less than two hours, all the people who were stranded on the floating ice were rescued with no injuries, according to the release.

"It is believed a barge that had gone through the Bay shortly before the ice breakage may have contributed to the destabilization of the ice," the sheriff's office said.

The floating ice chunk was about a mile from shore by the end of the rescue and had floated about three quarters of a mile during the rescue, the sheriff's office said.

"Although the chunk of ice remained fairly stable, its condition was deteriorating rapidly (and) cracking up as it moved with the open water pounding at the edge of it," the office added.

Shane Nelson told CNN affiliate WLUK he and Robert Verhagen had been out ice fishing for the first time when they heard a loud noise.

"It sounded like almost somebody fired a gun out there," Nelson said. "We thought it was interesting. We got out of our shanty, looked and ... a couple people were yelling that the ice was separating."

CNN's Laura James and Eric Levenson contributed to this report.

Arbery killers get life in prison; no parole for father, son

Hearing to decide if Waukesha parade suspect will face trial

The FBI is investigating the Texas hostage standoff as a 'terrorism-related' incident, the agency says