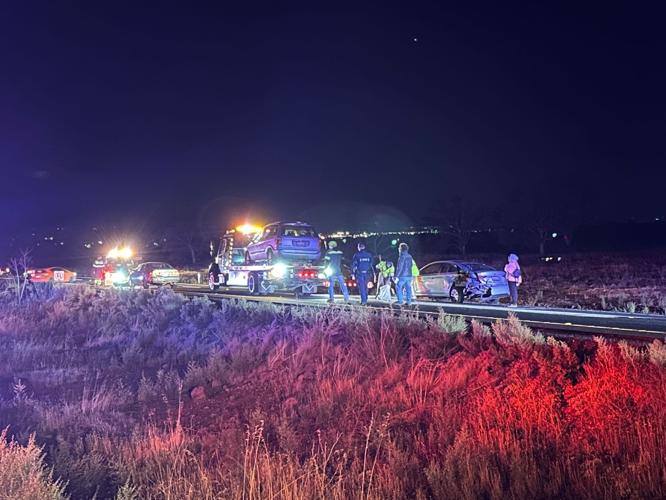 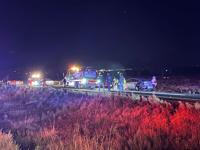 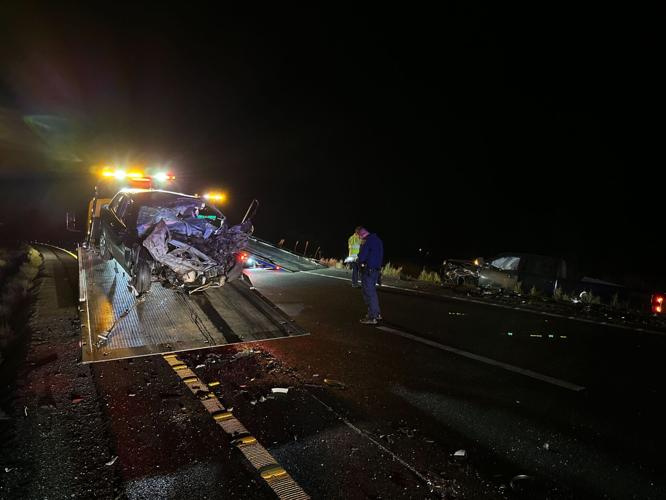 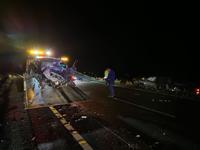 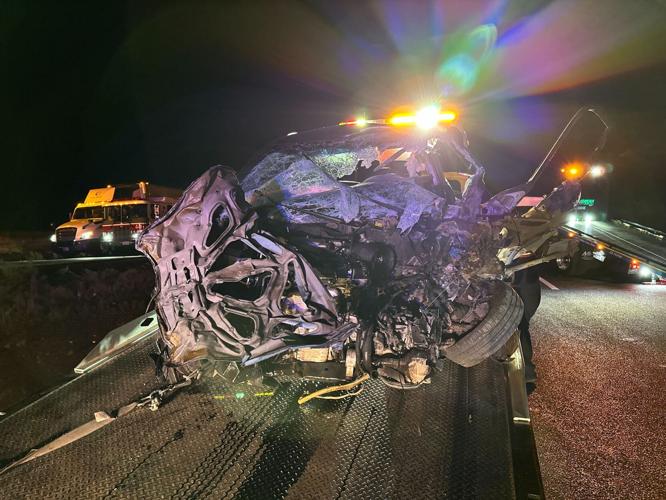 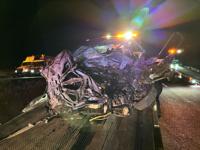 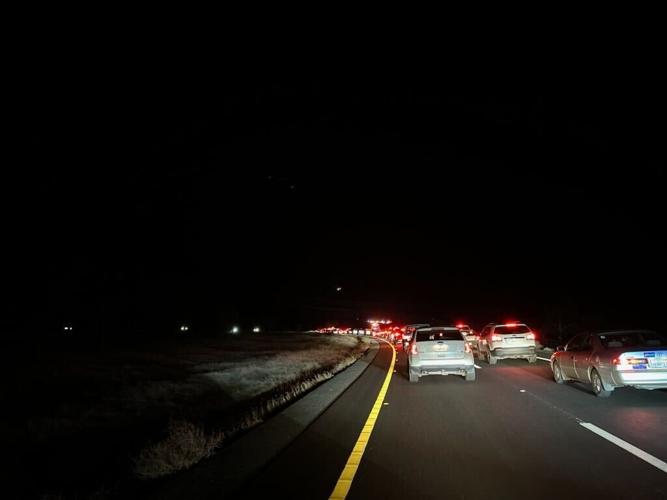 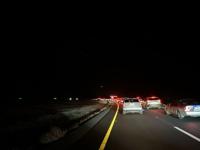 CHICO, Calif. - 8:22 A.M. UPDATE - All lanes on Skyway are open again after multiple car crashes, including one head-on crash that left a person with life-threatening injuries and two others with major injuries, CHP confirmed.

Officials say the first crash occurred just after 5 p.m. when a Ford F-250 traveling eastbound collided head-on with another vehicle traveling westbound. A 2009 Hyundai, driven by 20-year-old Ethan Wells, crossed over the median and crashed head-on into the F-250, driven by 64-year-old Michael Gordon, according to the CHP.

The driver of the vehicle who crashed into the F-250 has life-threatening injuries, while Vincent and Gordon have major injuries, said CHP officials. Vincent was a passenger in Wells' car.

CHP says alcohol and drug involvement are still under investigation. They are also investigating if distracted driving caused the crash.

CHP says the second crash involved three vehicles. The drivers were looking at the crash and rammed into each other. CHP says none of the drivers sustained injuries.

Fire and medical emergency calls in Chester have been suspended

Inflation spiking the cost of pet food and supplies

Out for a swim, a bear takes a dip in Lake Shasta