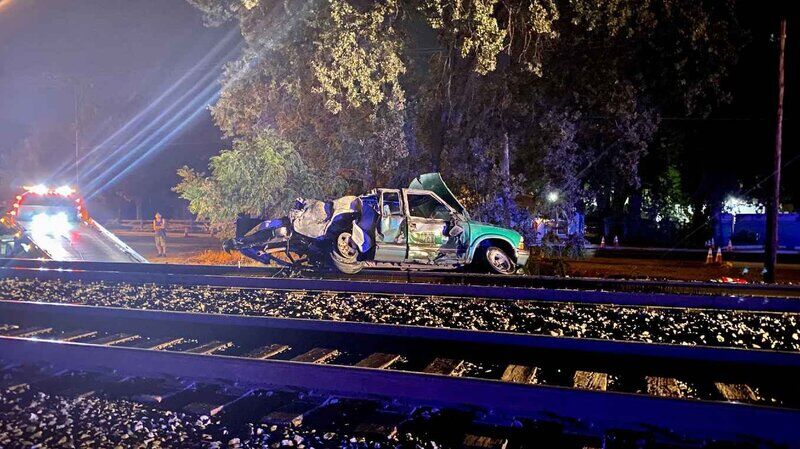 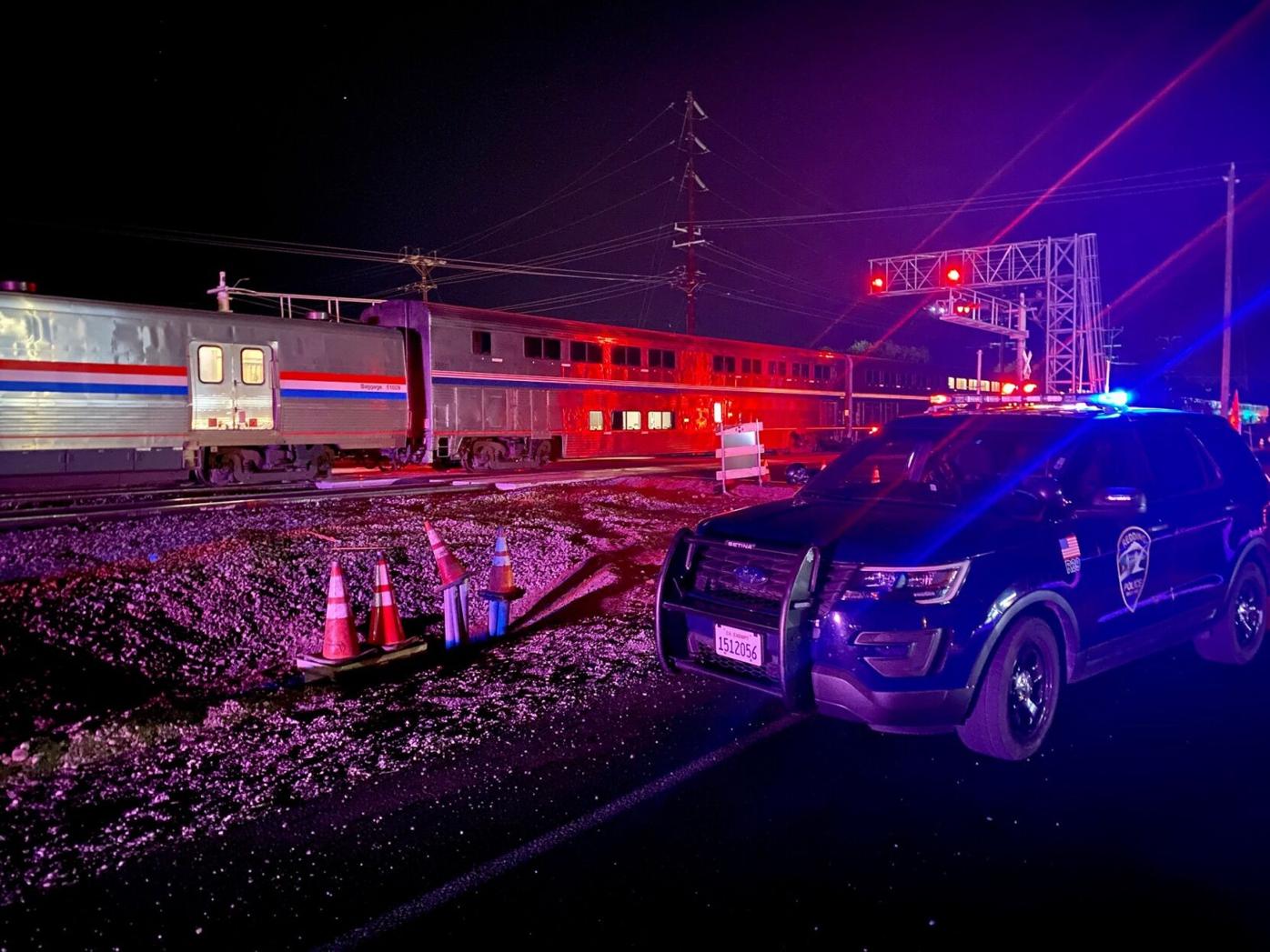 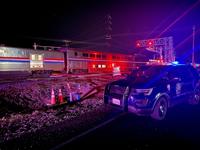 REDDING, Calif. - A Chevrolet pickup truck was hit by an Amtrak train around 3 a.m. in Redding on Friday, the Redding Police Department said.

The truck was hit in the area near Girvan Rd. and State Route 273 and when officers arrived the truck was fully engulfed in flames.

The train was able to reverse direction and separate itself from the truck.

The owner of the truck, 51-year-old Charles Graham, remained on the scene and was not injured. Police said he turned too soon on Girvan Rd. attempting to turn northbound on State Route 273.

Graham’s front tire was stuck on the railroad tracks and he attempted to free his truck but was not able to get it free.

The train hit the truck at about 45 to 50 mph, according to the Amtrak driver. The train had about 186 passengers and was traveling from Los Angeles to Redding.

Union Pacific stopped all of its traffic until the tracks were clear at 4:12 a.m.

Redding Police Department said the average train can travel about 1.25 miles before it can come to a complete stop.

It also said no one was injured in the crash.