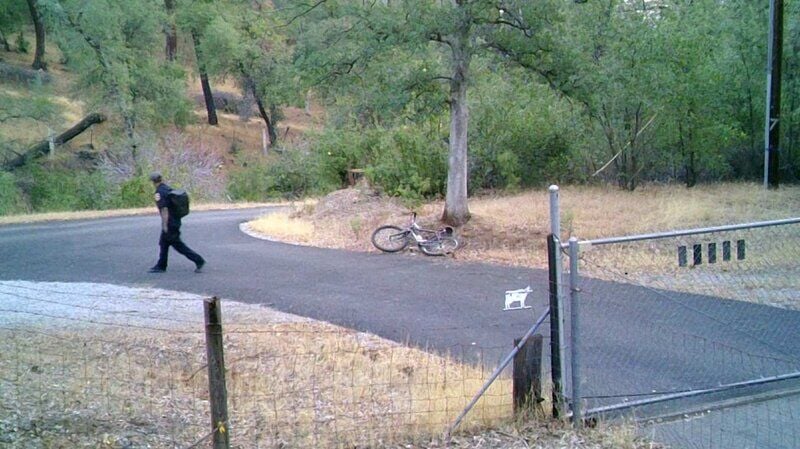 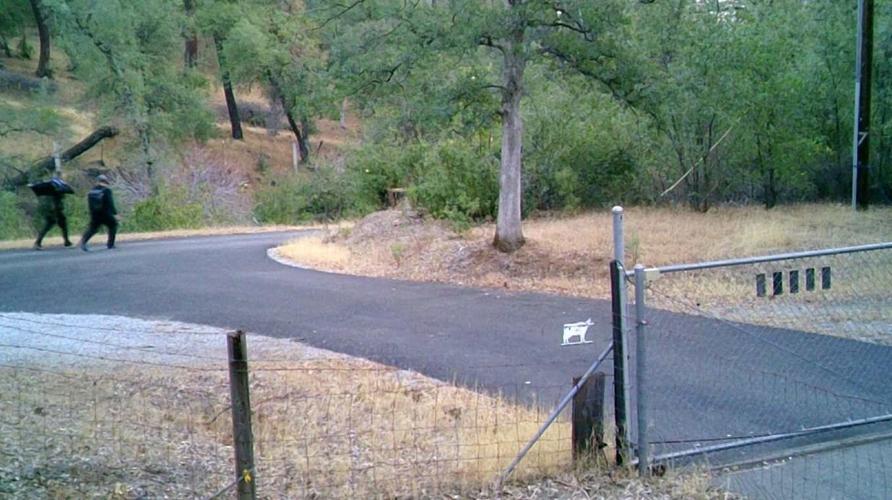 SHASTA COUNTY, Calif. – Shasta County Sheriff’s Office deputies are searching for a person or persons who took firearms and jewelry from a vehicle on Bailey Rd. north of Redding on Saturday. The theft happened on Saturday morning between 3 a.m. and 7:30 a.m.

The video from a surveillance camera showed a suspect arriving at the owner's home on a bicycle. It also showed another person who was not wearing a uniform walking into the area.

Deputies said they think the suspects may be responsible for another local burglary in the same area.

Also, deputies said they believe one of their suspects may also be responsible for breaking into a CAL FIRE vehicle last week in the Redding area.

The Shasta County Sheriff’s Office would like to hear from anyone with relevant information about these incidents. The phone number to call is (530) 245-6000.

How to keep your pets safe during this heat wave