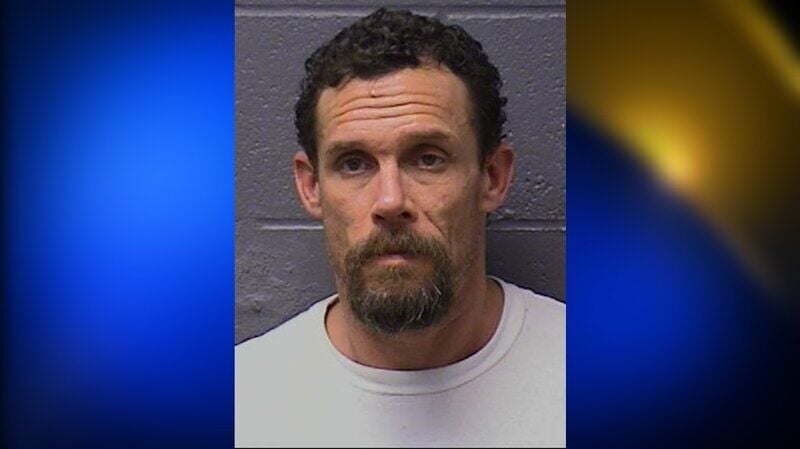 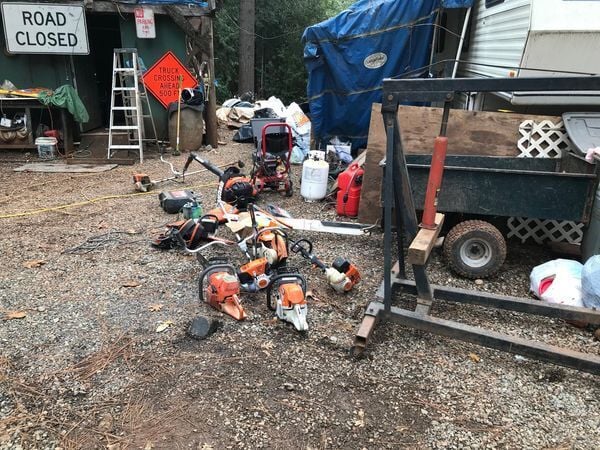 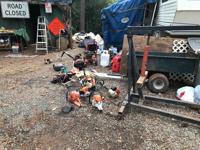 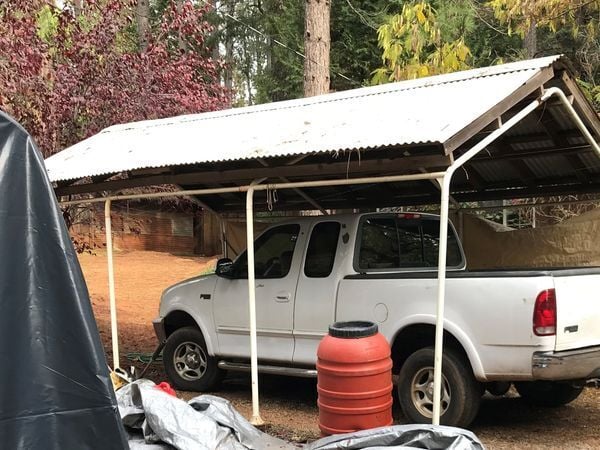 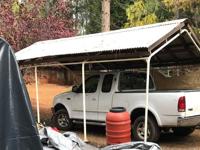 FORBESTOWN, Calif. - A second suspect in a string of burglaries is wanted after deputies saw the person take off when they served a search warrant on Monday, according to the Yuba County Sheriff’s Office.

51-year-old Sean Lange is identified as a second suspect wanted for multiple felonies.

On Nov. 5, sheriff deputies arrested Hubert Townshend for possession of stolen property from a burglary at the Browns Valley Irrigation District.

Townshend was also in possession of stolen property from Butte County and Shasta County.

The investigation led detectives to a second suspect and more locations of additional items that had been stolen.

On Monday, detectives served a search warrant on New York Flat Rd. where they found a white Ford F-150 and a white Polaris Ace.

Deputies said the F-150 matched the description of the suspect’s vehicle that was seen on security video from recent crimes, including the burglary at the Browns Valley Irrigation District.

This is when detectives saw Lange take off in the Polaris Ace, which was determined to have been stolen, according to authorities.

A number of other stolen items were found during the search, including firearms and ammunition.

Anyone with information about the location of Lange or any more information is asked to contact the Yuba County Sheriff’s Office.