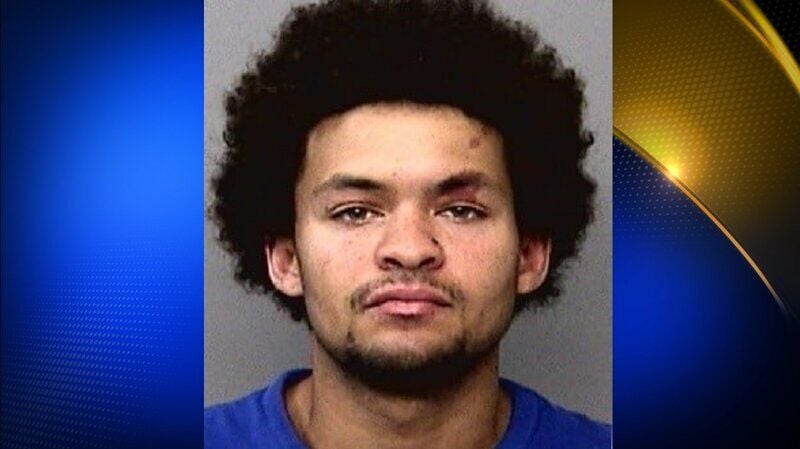 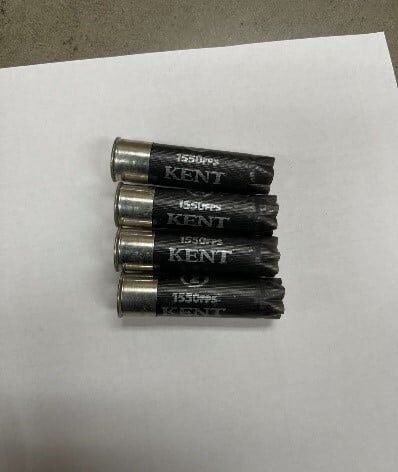 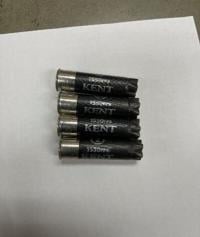 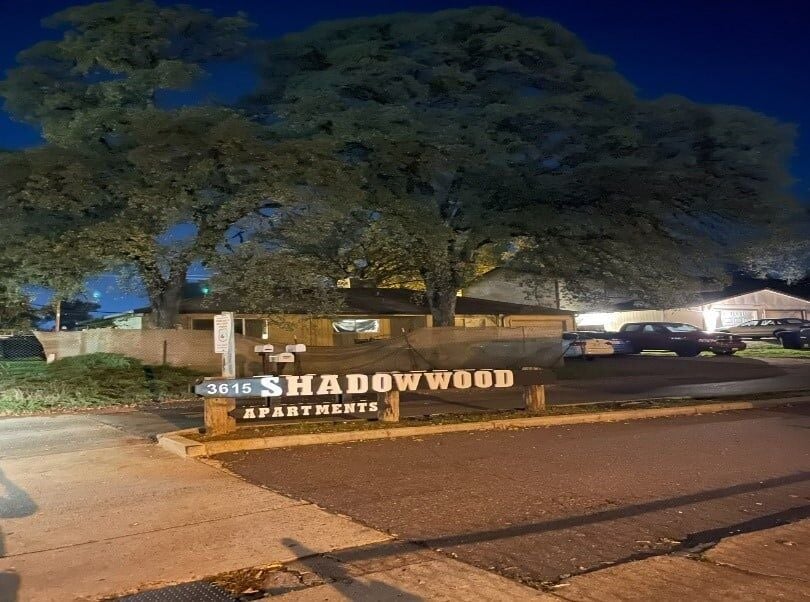 While the Shasta Area Safety Communications Agency (SHASCOM) was receiving these reports, the dispatcher could hear shots being fired in the background, according to the Redding Police Department (RPD).

RPD says Redding Police Officers utilized an armored rescue vehicle to respond due to the threat of violence to citizens and the threat of firearms. CHP-Northern Division Air Operations was also contacted to assist.

A helicopter was dispatched to provide aerial surveillance. As officers responded to the scene, information was obtained that a vehicle involved in the incident was seen fleeing the scene, RPD said.

After arriving at the scene, officers learned from a resident that the suspect, who was reported to have been shooting a shotgun into the air, was standing on the front porch of his residence.

Officers then located and detained the suspect who was identified as Solomon Lewis, 22, of Redding.

An investigation revealed that Lewis and several of his family members, including seven children, were at the residence when an argument began.

The RPD says during the argument, Lewis armed himself with a shotgun, exited the front door of his residence and fired four rounds into the air in a grossly negligent manner. Lewis’ residence is located in a densely populated area but there were no reported injuries or casualties.

Evidence of the shooting was located near the front porch of the residence.

Lewis was arrested and booked into the Shasta County Jail for felony violation of:

At the time of his arrest, Lewis was out on bond from an incident that occurred 34 days ago on October 9. This incident involved Lewis discharging a firearm in a grossly negligent manner following a physical disturbance at Foundry Square, RPD said.

Anyone with additional information regarding the incident is encouraged to contact the Redding Police Department at 530-225-4200.

Police: Man arrested for setting a dumpster on fire in Chico