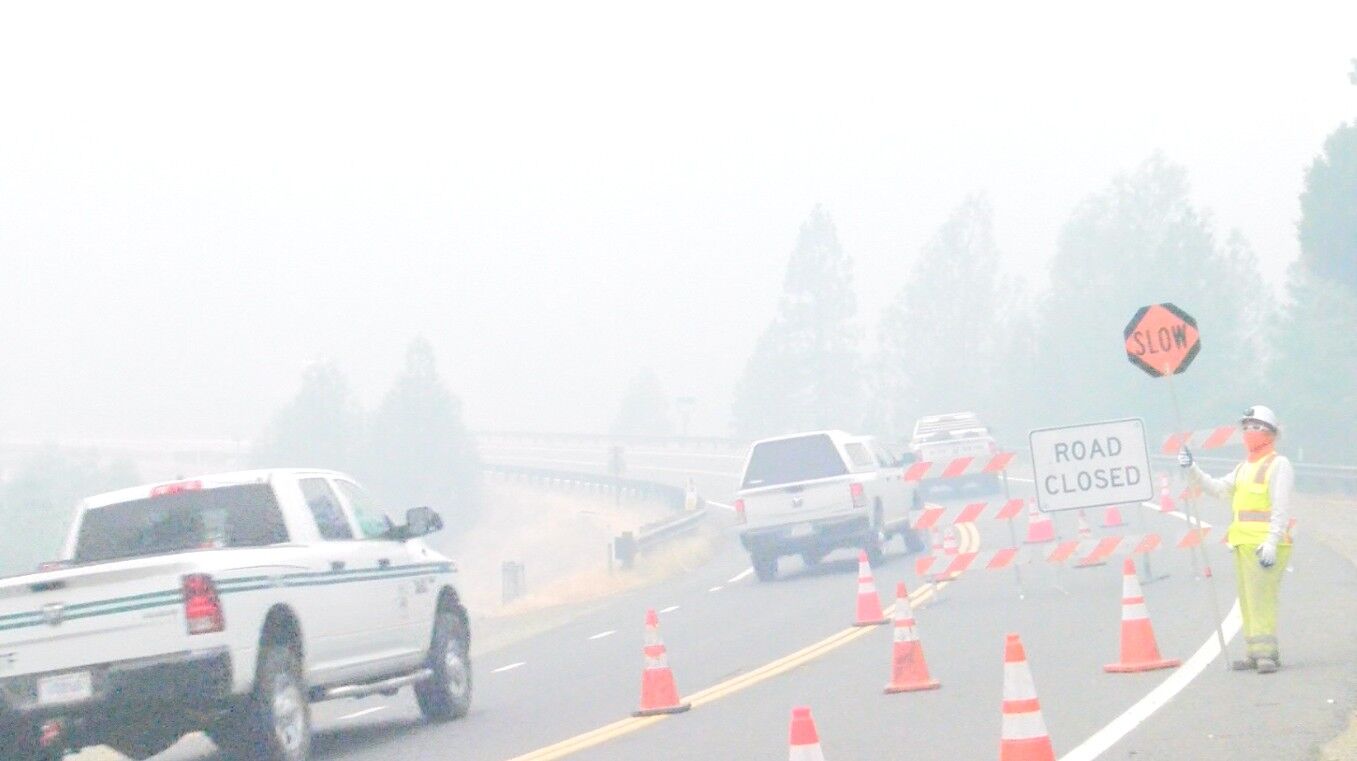 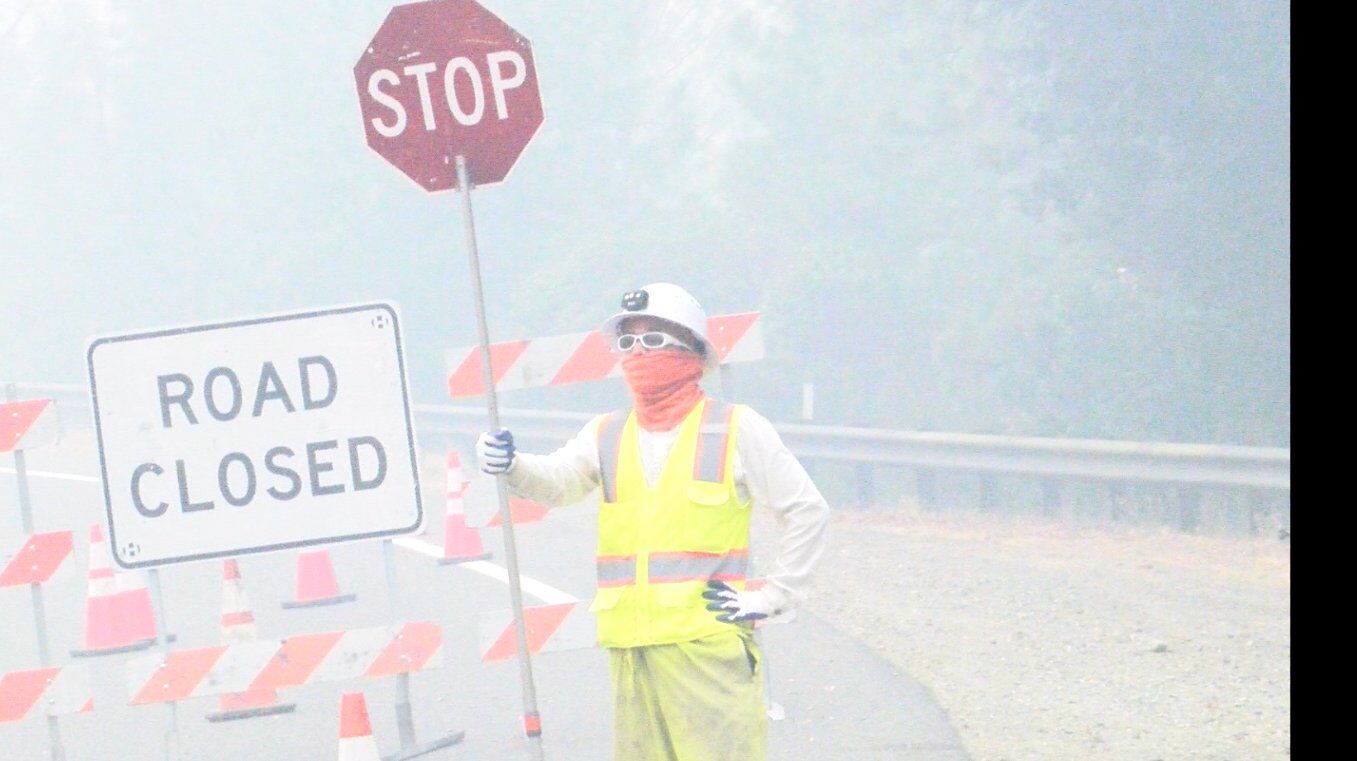 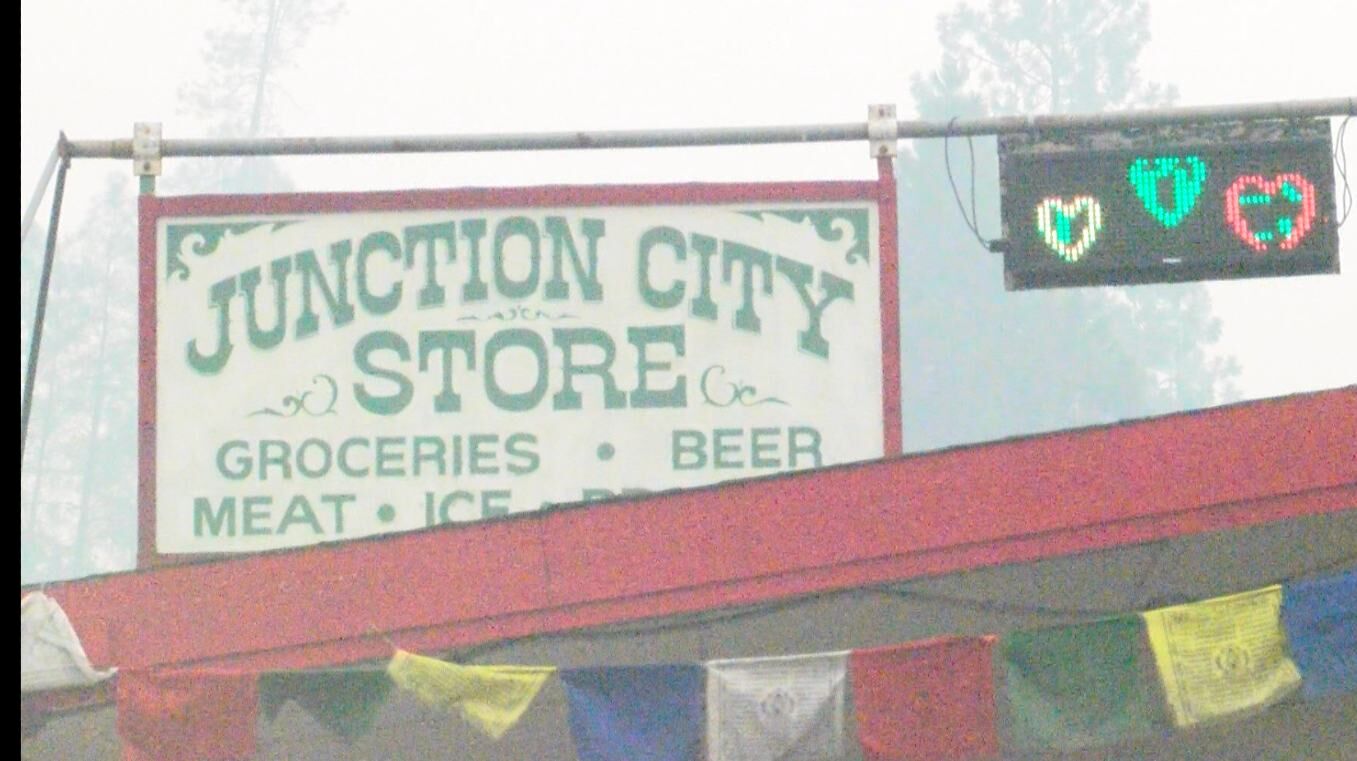 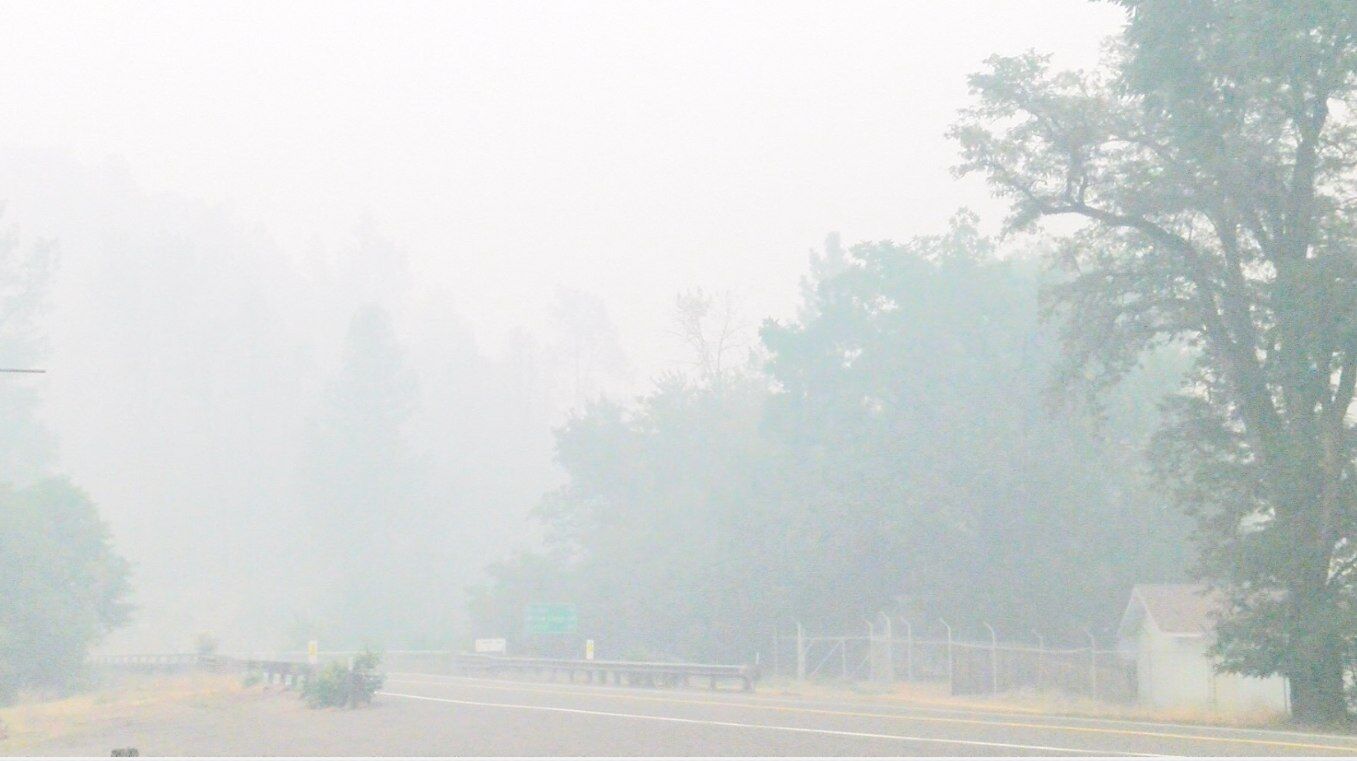 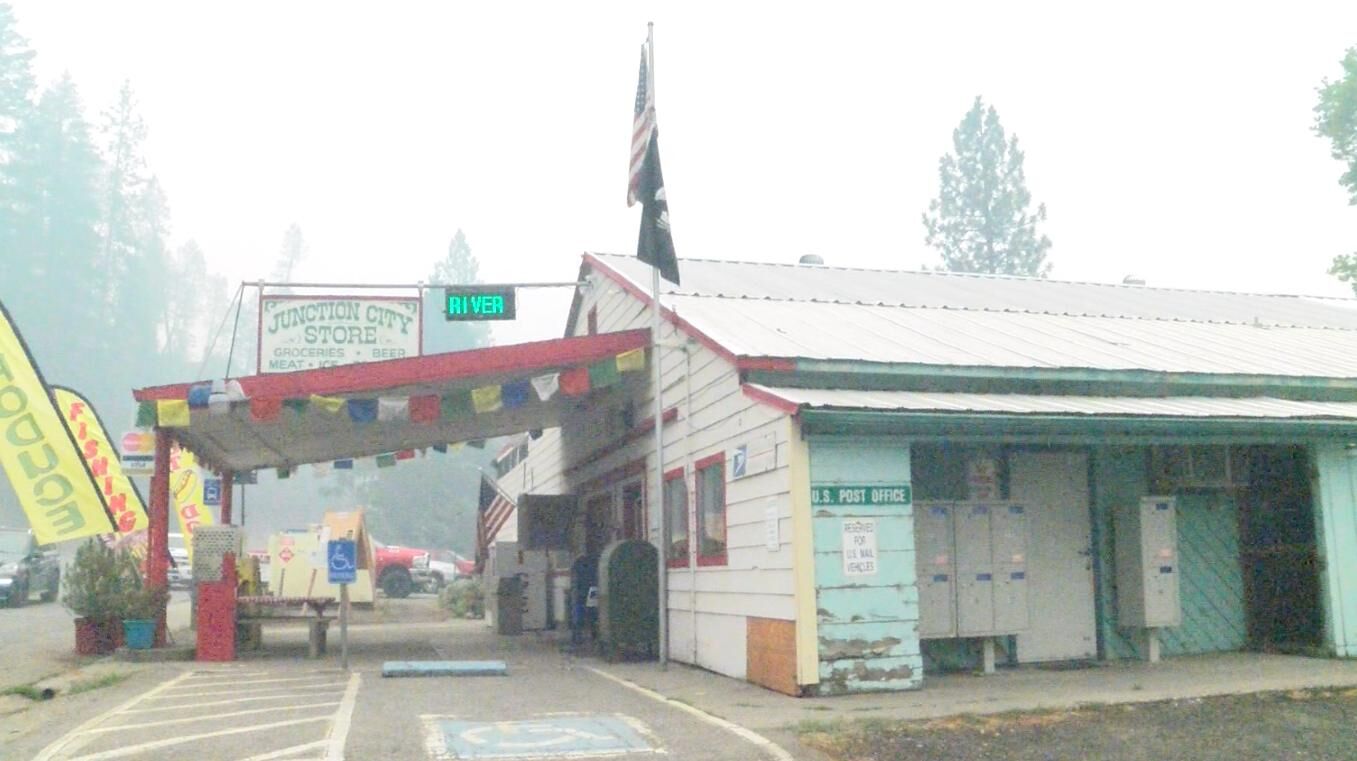 JUNCTION CITY, Calif. - The Monument Fire has grown to over 36,000 acres with 0% containment, leading to the nearby town of Junction City being put under an evacuation warning.

As the fire continues to burn, the blue skies Junction City enjoyed just a few days ago are now totally covered with smoke.

The warning was issued Thursday during a community meeting. While some people left Junction City, most people in the area are staying with their cars packed until they have to leave.

While the possibility of evacuation is an ever-present thought on the minds of the people of Junction City, they're doing what they can to help their neighbors.

One person told Action News Now they are loaning their tractor to their neighbor and letting them take some supplies to help protect their home.

"These kinds of things happen, people pull together," Junction City local Michael Sollazzo said. "It's kind of the cool thing about a little town like this. No one’s going to let you burn up."

While many in Junction City accept the threat of wildfires as a part of living in the area, Sollazzo isn't one of them.

"Fire is like war, it’s hell and it’s chaotic," Sollazzo said. "This is an unsustainable existence. You can’t breathe this air for long periods of time. You can’t pack up all your belongings, head out and then come back and unpack everything every year."

While Sollazzo admits he is fortunate to have another home outside of Junction City, he knows most people in the area aren't as relaxed about leaving their homes to the fire.

Most people, like Junction City local Will Shaw, are prepared for a sudden evacuation. Shaw wants to make sure everyone from the city listens to officials and puts their lives above property.

"Don’t take a chance," Shaw said. "I’m prepping and when it’s time to leave I’ll leave. That’s the safest thing to do. Don’t be an interference. Get out of the way. Let the firemen do their job and trust them to do it."