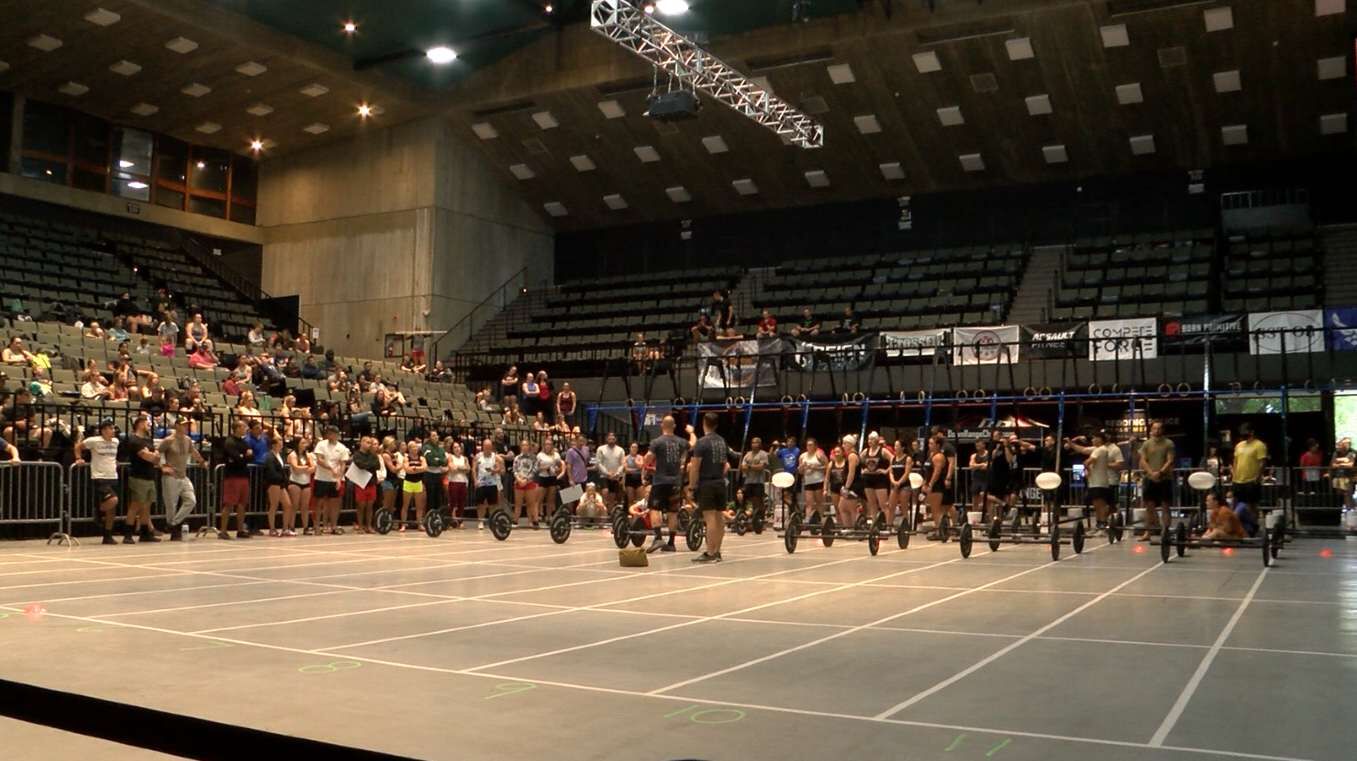 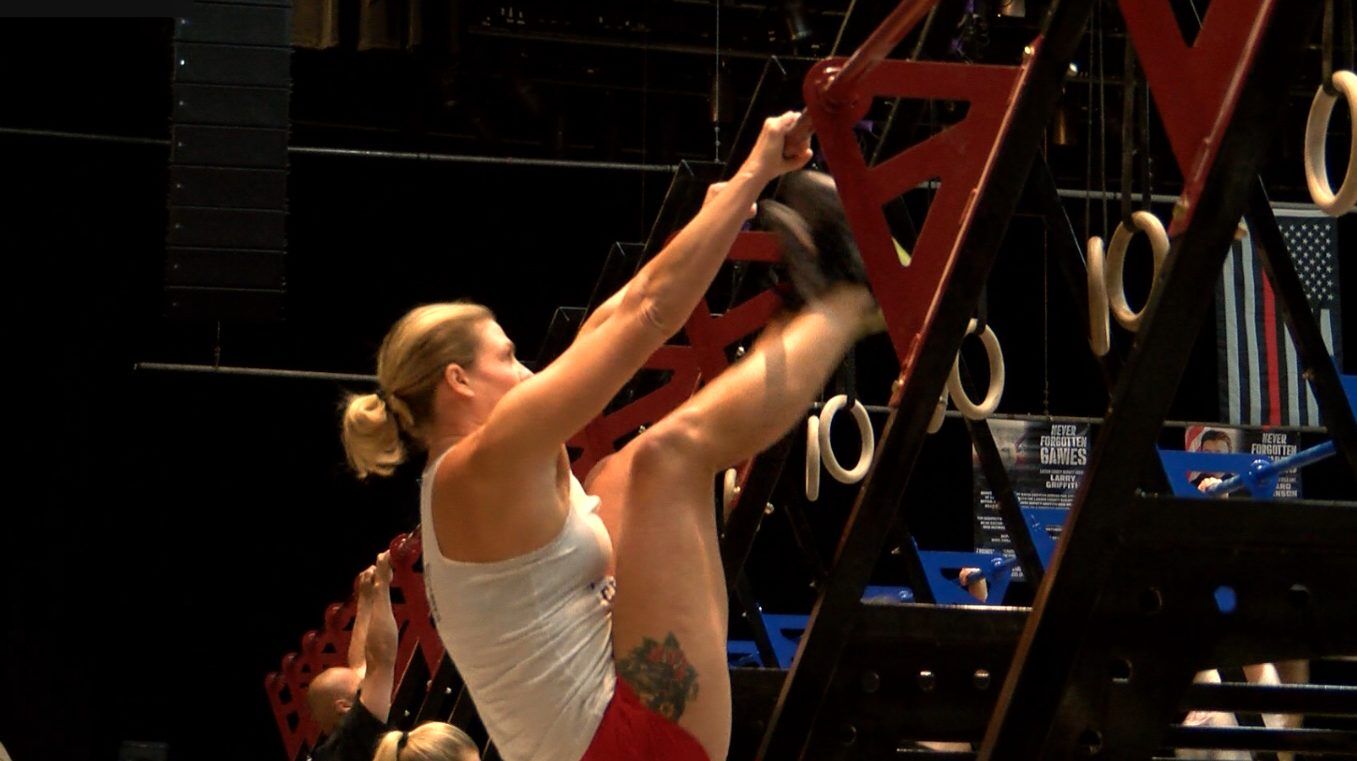 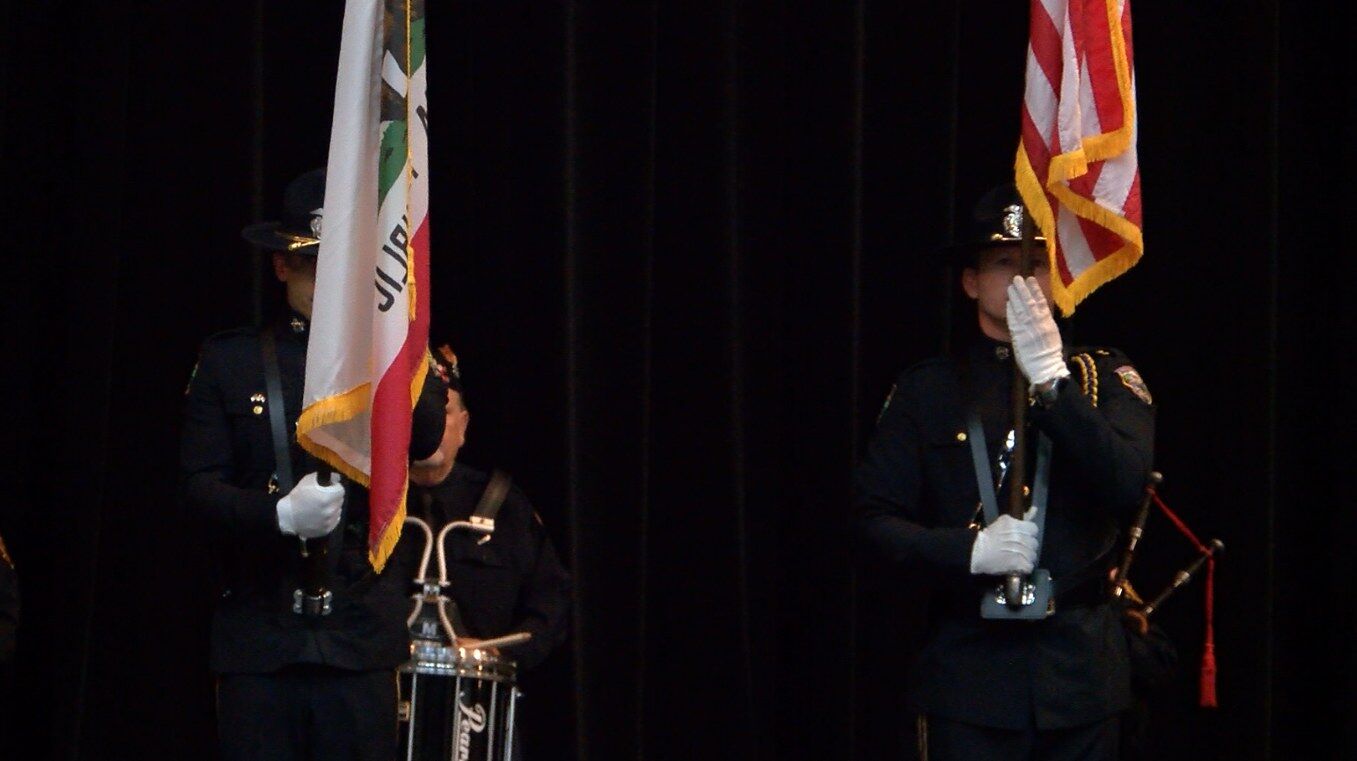 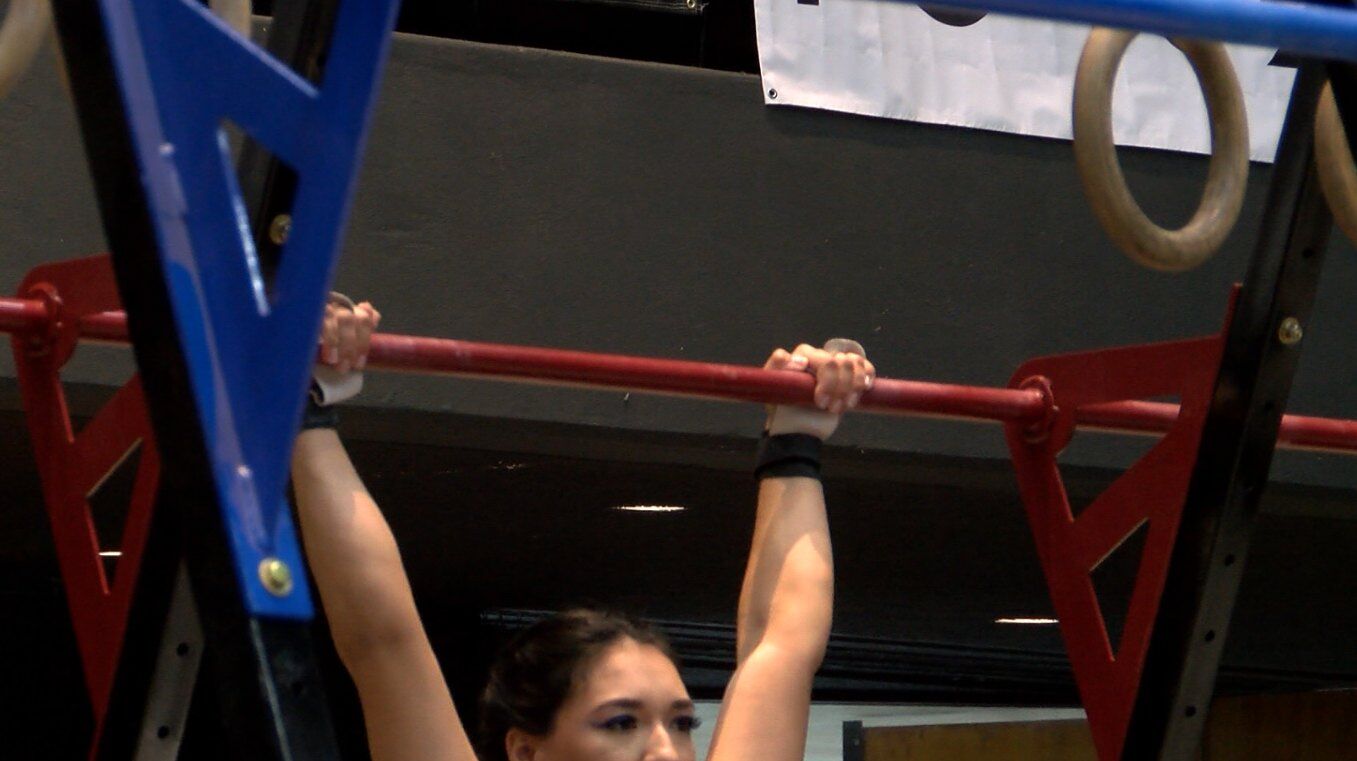 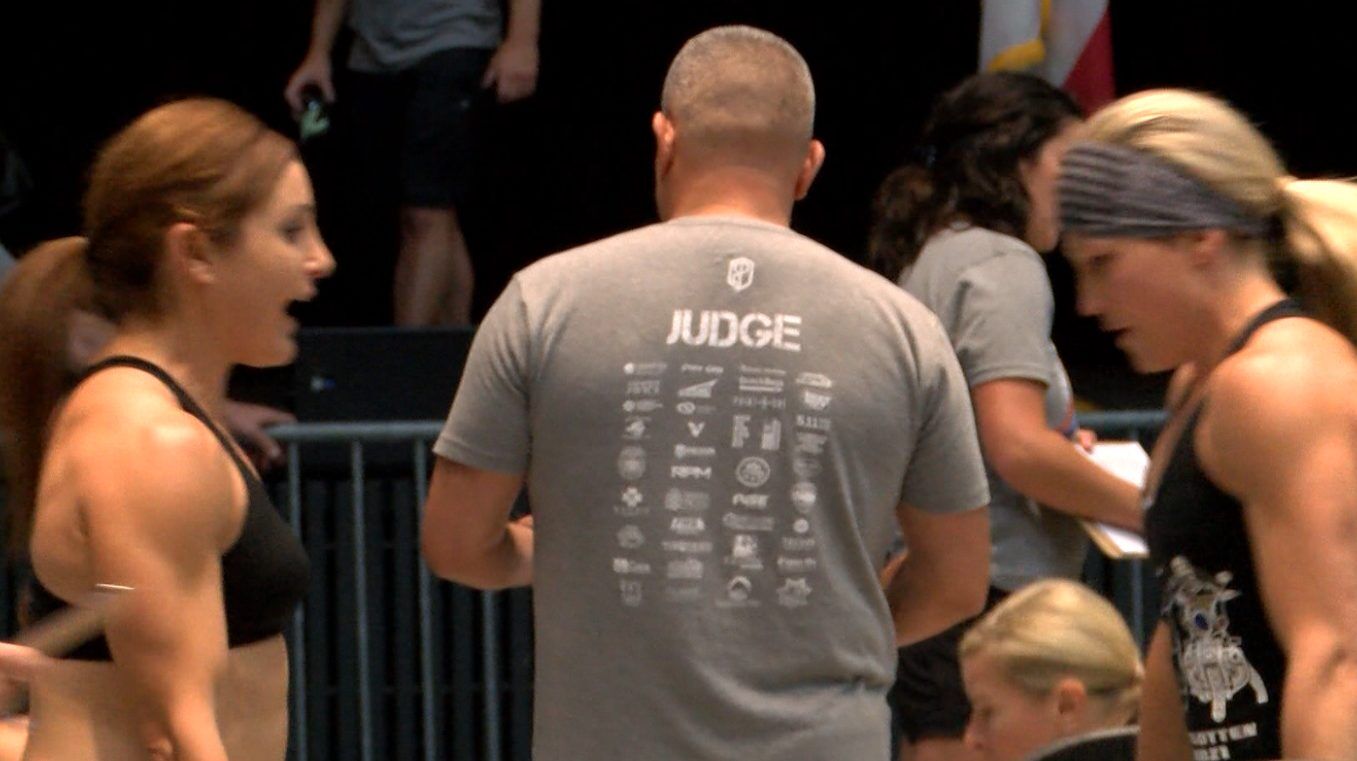 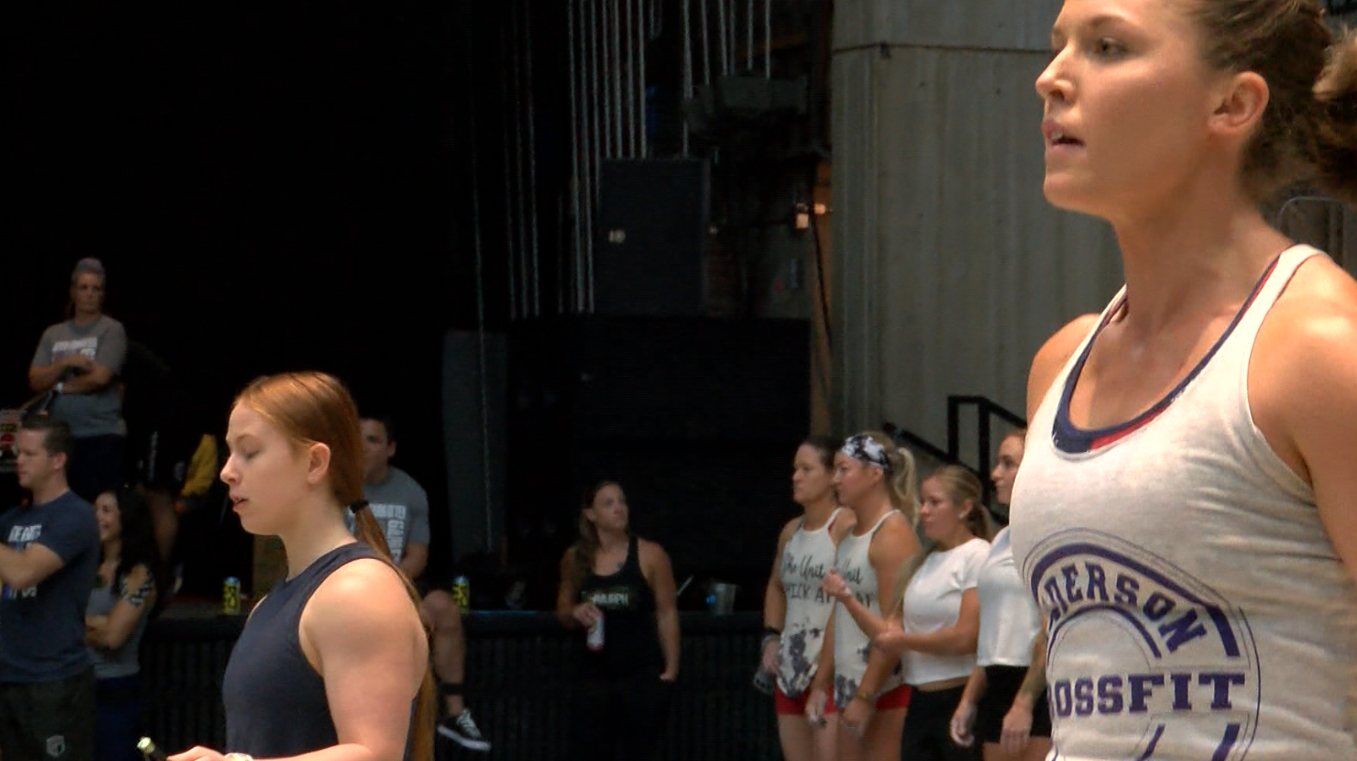 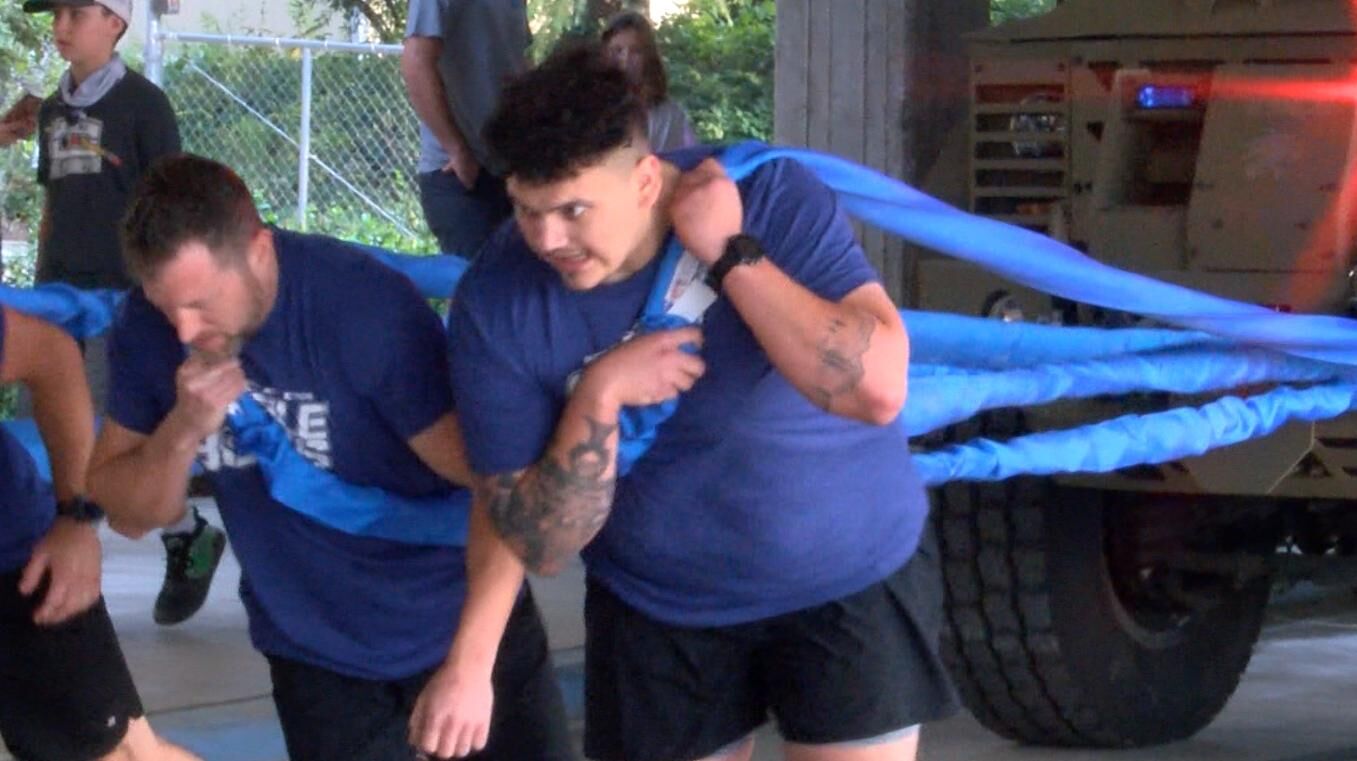 The event honors the lives of five first responders from Northern California who lost their lives in the line of duty. Each of their names and pictures hang on banners above the competition.

One of their family members said that they felt the support shown at the event was a form of therapy in itself.

"He thanks me afterward. He says you know, I’ve had some friends tell me that I should probably talk to somebody about this, but I haven’t," said Hull.

So thanks for my first therapy session," Hull continued. "I mean that in and of itself makes it all worth it."

Over 50 teams entered the Redding Civic Auditorium to compete in the events.

The events are a Cross Fit inspired workout and are assigned to each of the first responders who were being honored:

As a first responder, Hull knows how important fitness is to his line of work, and to the event.

"Fitness is a huge part of first responder’s life," Hull said.  We have to be fit and we have to be healthy in order to have long careers."

"So, what better way to promote fitness and be able to give back to the community than to put on an event like this," Hull continued.

Athletes and amateurs come to the event regardless of experience level. Athletes like Tasha Braden came to compete in the event to pay tribute to those who paid the ultimate price. That is the main reason some participants show up.

"It is a huge privilege and honor to be able to come out and support all of the fallen officers, families, and anyone in our community who has been associated with the first responders," said Braden.

After a long year of planning, Hull is glad the event was able to find a new home this year at the Redding Civic Auditorium.

Originally, the event was going to be held at the Shasta District Fairgrounds in Anderson, but that space is being used by CAL FIRE as an Incident Command base for the Monument Fire.

Despite the time spent away from his family while volunteering for the event, Hull says it’s all worth it in the end.

"It’s one hundred percent worth it all the way through," Hull added.

The event has earned at least $25,000 that came in through donations prior to the day of the event.

Most of the proceeds will go to charities like Concerns of Police Survivors and 555 Firefighter Fitness, as well as other community support needs that occur throughout the year.