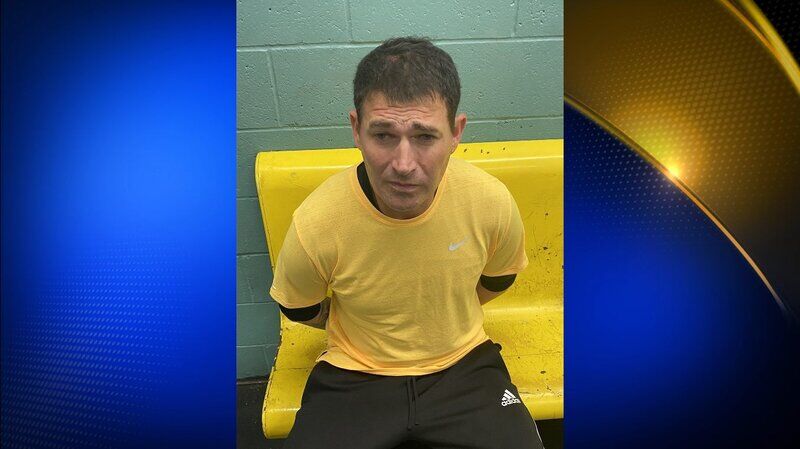 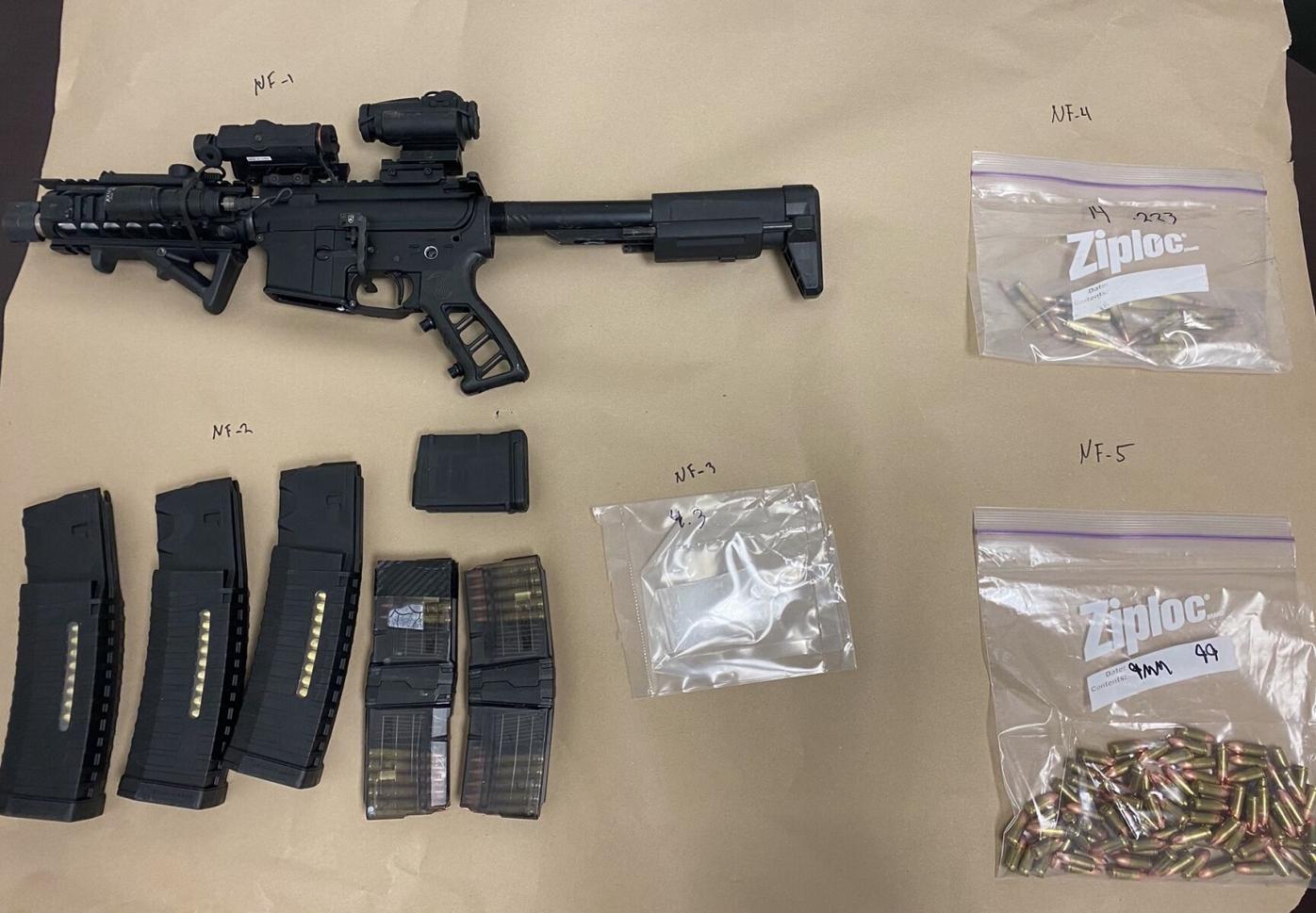 ANDERSON, Calif. - A man who is subject to warrantless search and is prohibited from owning and possessing firearms was arrested for possessing an assault weapon, Anderson Police Department said.

41-year-old Brian Scott McCain was arrested on Friday around 3 p.m. after officers searched his residence.

McCain said he admitted to using meth before he was arrested and he faces multiple charges.

Gas prices surge to highest ever price in California history