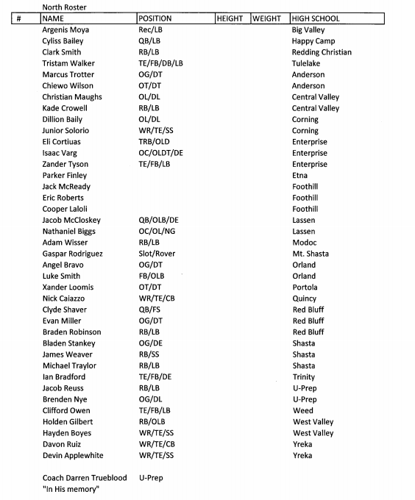 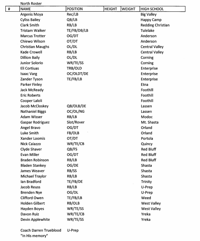 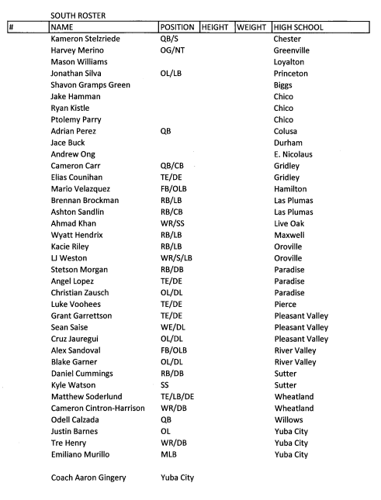 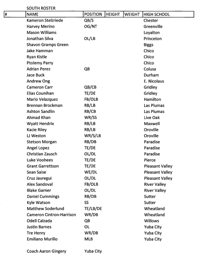 CHICO, Calif. - The Lions All-Star football game was canceled for the second straight year due to Covid-19.

Committee members were determined to continue the NorCal tradition. Lions All-Star football announced the rosters for the north and south team.

39 players from across the region were named to each team. Every athlete received a t-shirt and a Lions pin.

Pleasant Valley High School grads Cruz Jauregui and Sean Saise were two of the three players selected from the school. They appreciate the recognition.

"It's an honor," Jauregui said. "I've been playing football since I was in first grade. To make it all the way until the end and make the all-star team. It means a lot."

"The other two people that got picked are two of the hardest working people I know," Saise said. "It feels good to be honored with them and noticed by everyone who sees how hard we worked."

"Since middle school, I'd come out and watch the all-star games wherever they were," he said. "I always knew a bunch of people who were on the teams."

Cruz will attend Chico State in the fall. Saise will play football at Butte College. Both say they plan to watch the Lions All-Star game next year.

New animal welfare law under attack due to cost of bacon