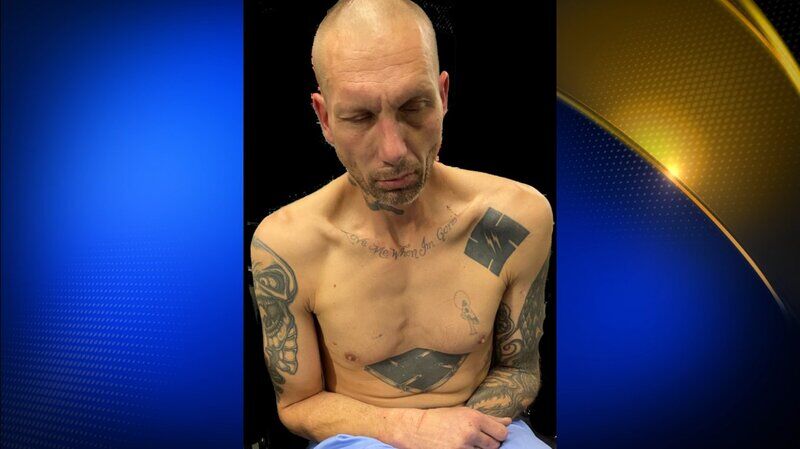 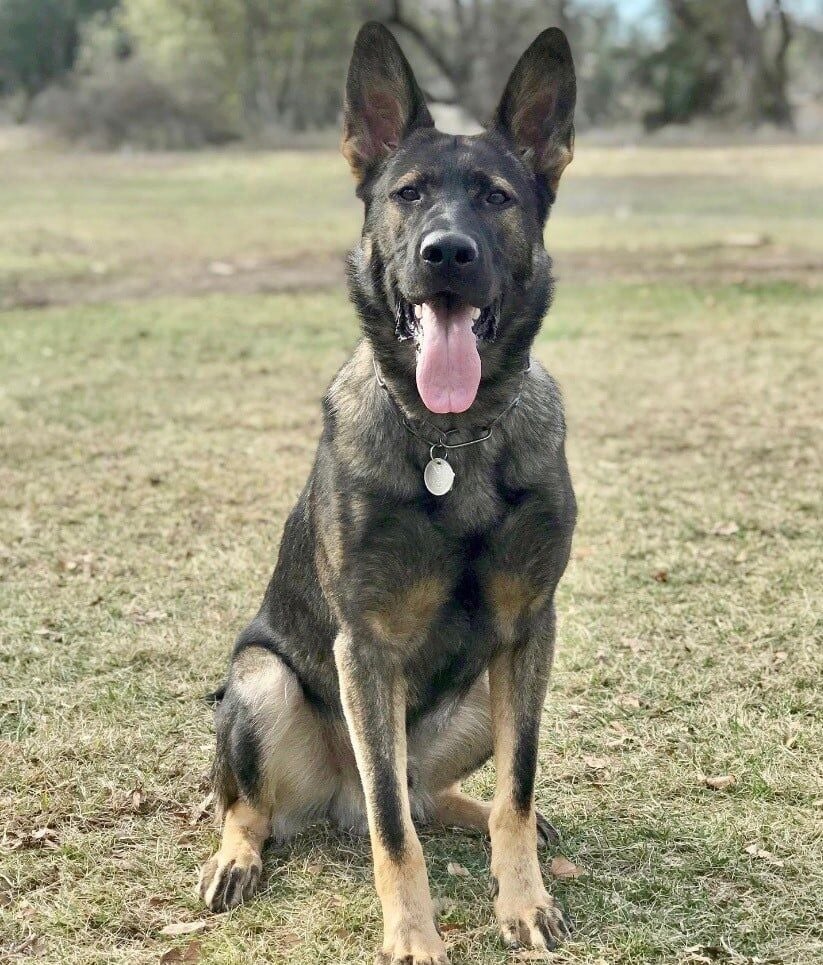 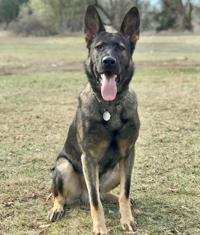 Police said they found 46-year-old Robert Bailey in the area of Canyon Rd. and Highway 273 around 12:51 a.m. Tuesday.

Bailey was wanted for multiple felony warrants, including assault with a deadly weapon, police said.

Bailey took off from officers in the area of Clear Creek where he crossed the creek and tried to hide.

Bailey continued to resist arrest when he was found but K-9 Chase was able to apprehend Bailey.

He was arrested and booked in the Shasta County Jail for resisting, corporal injury and assault with a deadly weapon.

DA: Chico man admits to killing his mother with a dumbbell

Power restored to all 4,000 PG&E customers