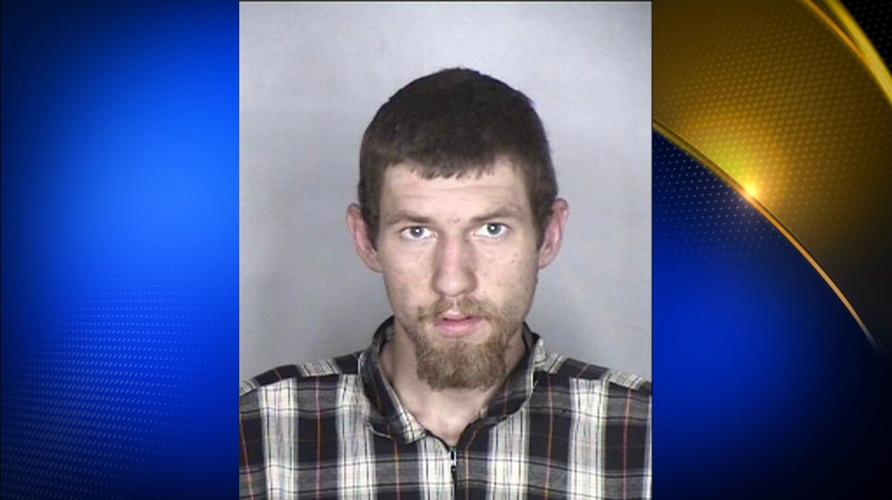 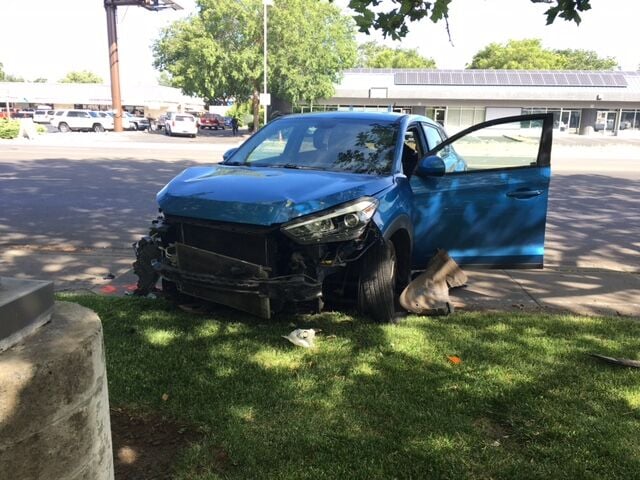 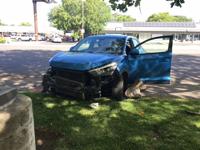 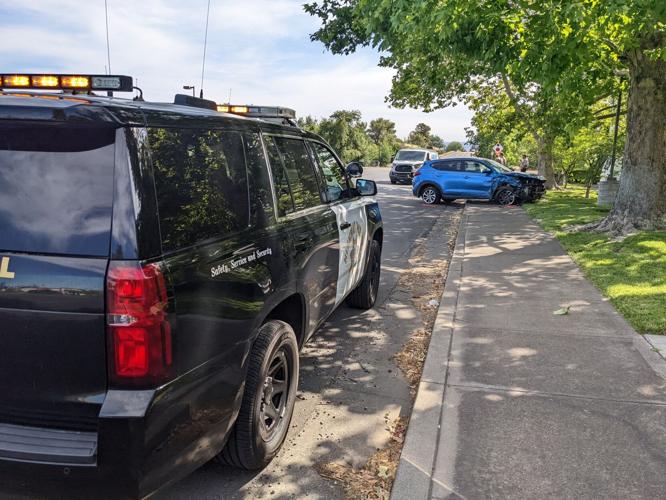 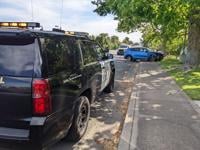 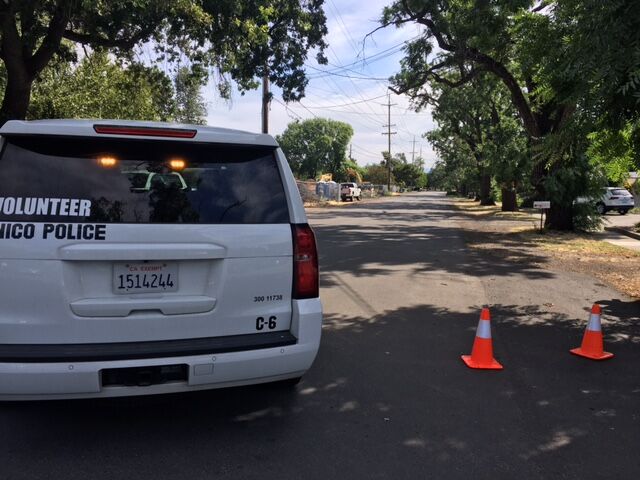 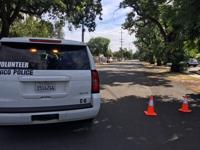 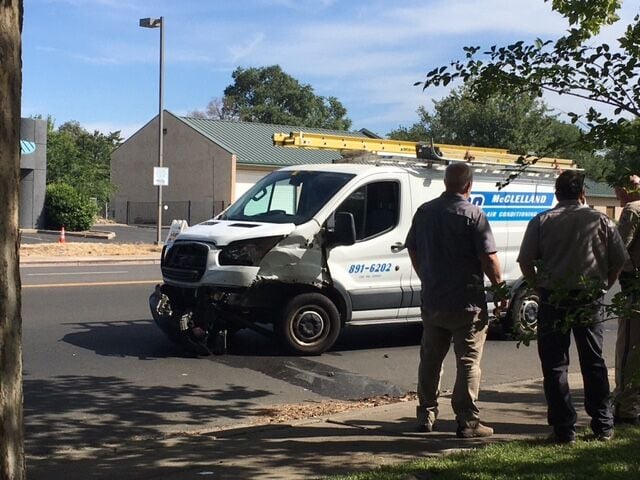 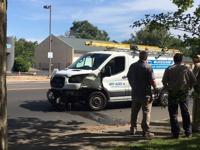 CHICO, Calif. UPDATE 11:30 A.M. - Deputies have identified the suspect who took off on foot in a Chico neighborhood Monday morning.

The Butte County Sheriff’s Office said it is looking for  27-year-old Drake Afflerbach following a crash at Eaton Road and Constitution Drive and an incident that took place on Saturday.

On Monday, deputies saw him driving a vehicle in the area of Hicks Road and attempted to pull him over.

Deputies said Afflerbach did not stop and took off before crashing into a McClelland Heating and Air service van on Eaton Road.

Afflerbach exited the vehicle and took off on foot.

As of 11:20 a.m. Monday, deputies say they are still searching for him.

Anyone with information is asked to contact the Butte County Sheriff’s Office.

Expert warns of toxicity risk in some Halloween costumes