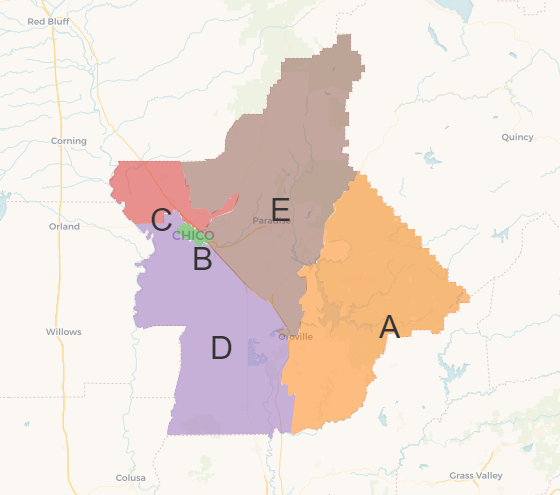 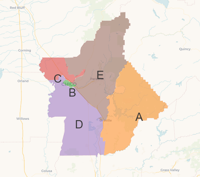 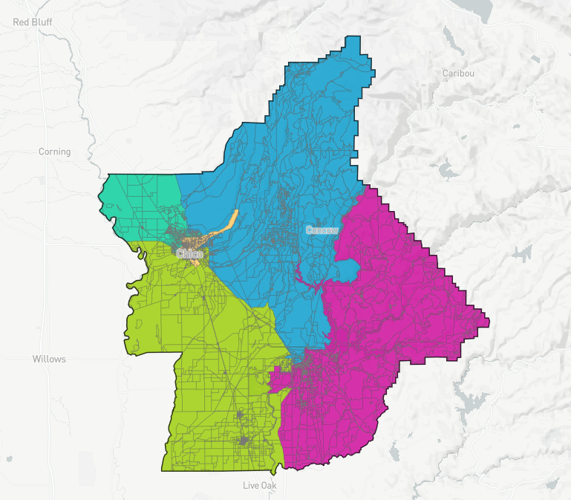 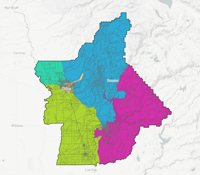 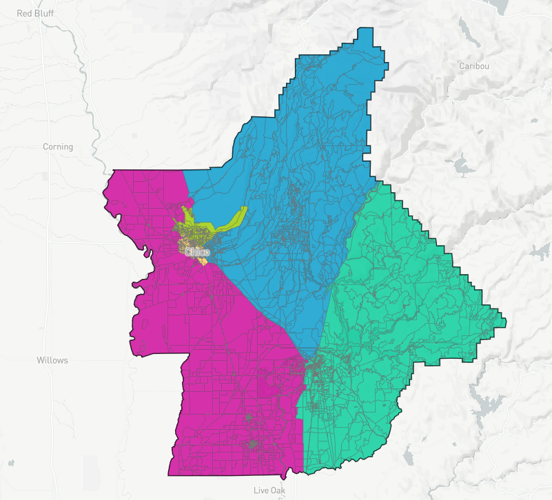 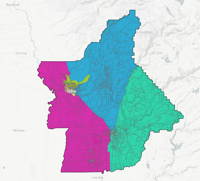 OROVILLE, Calif. - The Butte County Board of Supervisors is one step closer to choosing new district maps after a special meeting Monday.

They decided to move forward with three maps. Supervisors will now decide between maps A7, A10, and A5-C when it comes to redrawing the voting lines.

The map A5-C was drawn up by Supervisor Todd Kimmelshue and his wife.

Action News Now spoke with people ahead of the meeting including Paradise Mayor Steve Crowder about how they would like to see the County be drawn out.

"My interest is in Paradise and the ridge and being that we were the second-largest city in Butte County prior to the fire and we are the fastest growing city in California at present. We need to have a voice and the map needs to be drawn in such a way as a fair political map, say like communities with similar interests and that is the number one goal, " Paradise Mayor Steve Crowder said.

"I would particularly like to see maps that are fair maps, that are legal maps and the three amigos don't seem to support that idea," Butte County resident John Scott said.

Two common requests stood out at tonight's meeting. One was to split the agricultural community into two districts and the other to keep Chico to three or fewer districts.

Supervisors will meet again on Dec. 14 and will have to choose a final map then.

Supervisors are required to redraw voting lines every 10 years after the latest census. This year was more challenging for supervisors due to the loss in population after the Camp Fire.