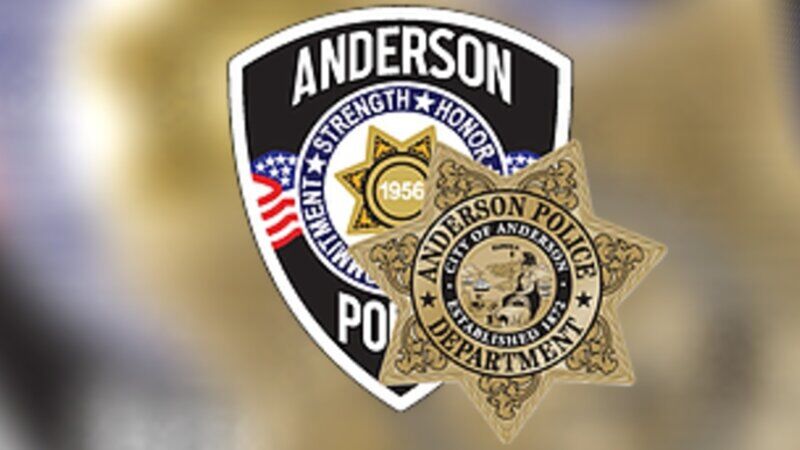 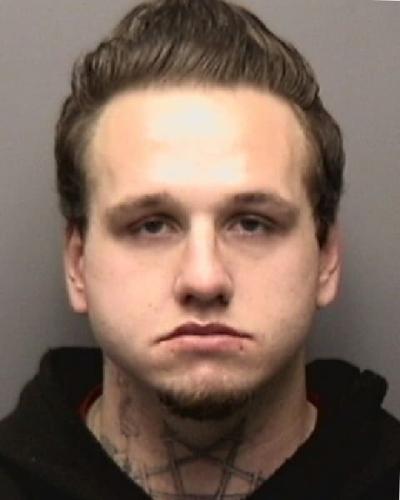 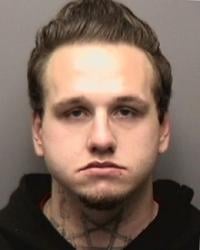 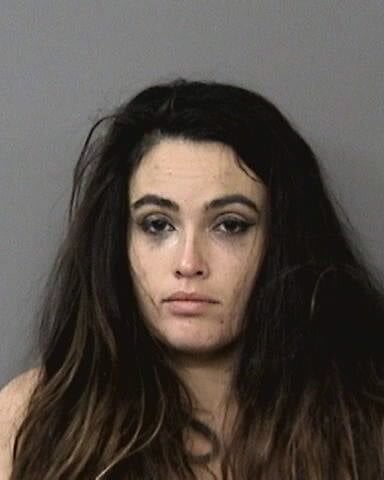 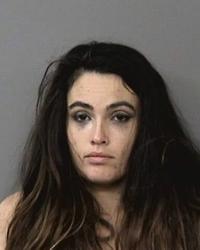 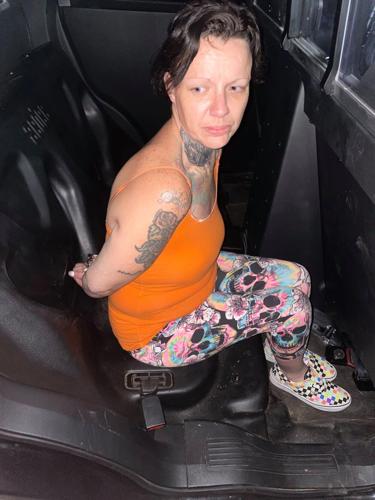 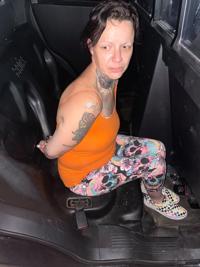 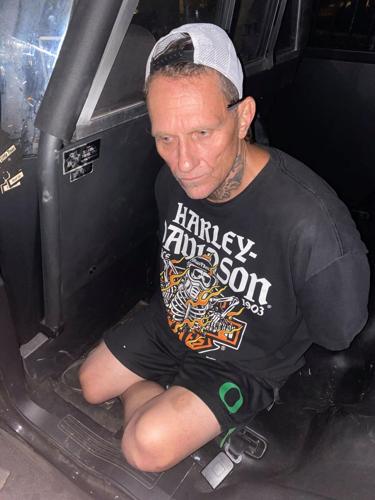 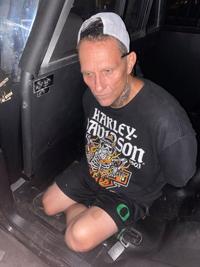 ANDERSON, Calif. – Late Friday night the Anderson Police Department said they shut down what they believe is a drug house. They also made five arrests at the location of the home on the 3200 block of Crest Drive.

The home was “known to APD officers for its ongoing narcotics-related activity and was currently an active project of the Problem-Oriented Police Unit.”

Officers arrested 35-year-old Shirley Ann Clemens and 52-year-old Gary Dean Clemens for maintaining a residence for the use of narcotics. According to officers, the couple separately admitted their residence was a place where narcotics were frequently used.

Three others were arrested at the home for outstanding warrants. They are listed as:

Police said Crosley also lived at the home and was on Post Release Community Supervision (PRCS). Since he was on PRCS officers were able to quickly search the home.

Officers also said during the search that they noted several code violations. Anderson Code Enforcement marked the home as “uninhabitable,” so the drug house has been successfully shut down.