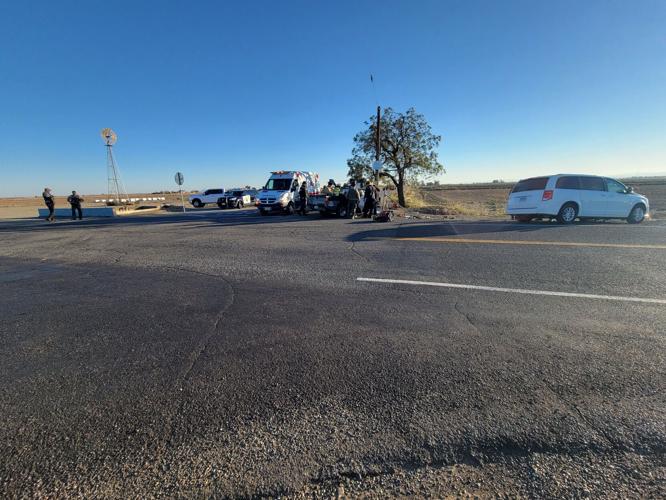 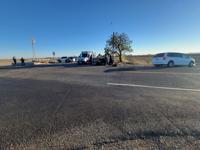 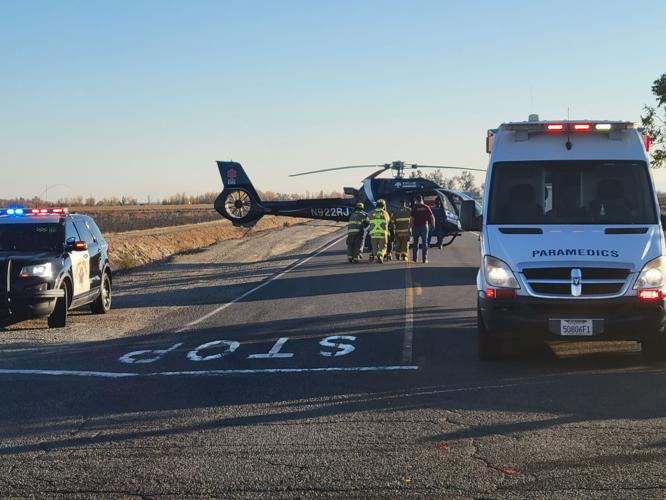 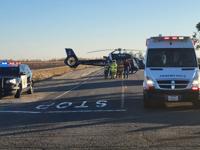 A helicopter was seen transporting one person to the hospital.

Drivers of a black Nissan pickup truck and a white Dodge minivan were involved in the crash.

The driver of the van was not injured. The driver and passenger of the pickup truck sustained moderate injuries, according to the CHP.

The roads are closed in the area.

The crash was first reported at about 3 p.m.

Healthcare help coming for people living on the streets