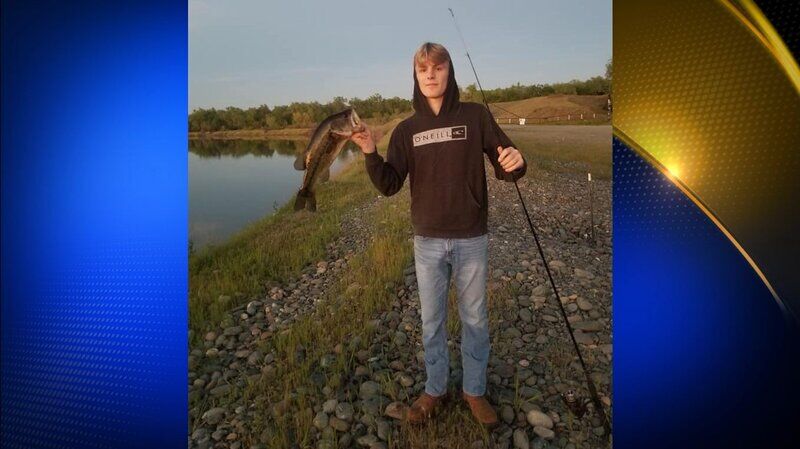 Deputies said Riley Roullett was killed in the rollover crash at about 2:39 a.m. Monday in Oroville.

Roullett was a senior and a captain of the Las Plumas High School varsity football team. The senior played quarterback and free safety.

The vehicle, a 1985 Ford F150, was on its side between a tree and a fence on Baggett Marysville Road near Georgia Pacific Way.

There was a 15-year-old passenger in the vehicle and was able to call 911 from inside. The passenger was taken to the hospital to receive treatment.

Over 100 REU customers without power