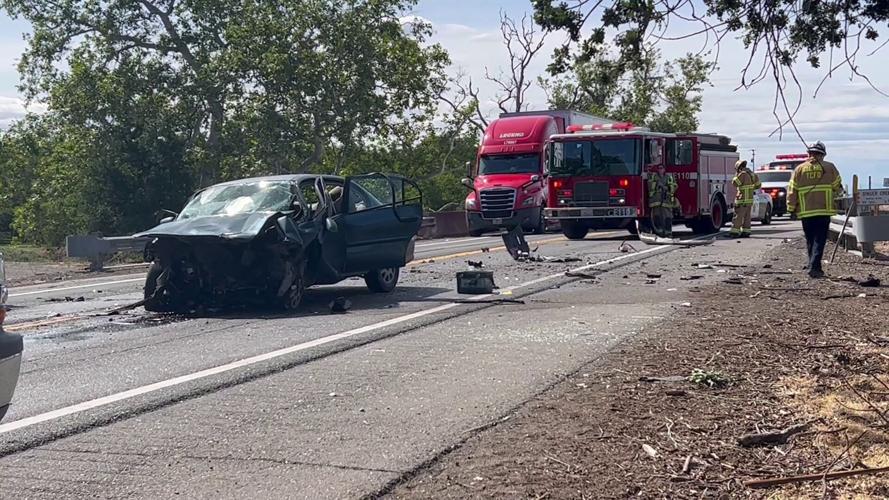 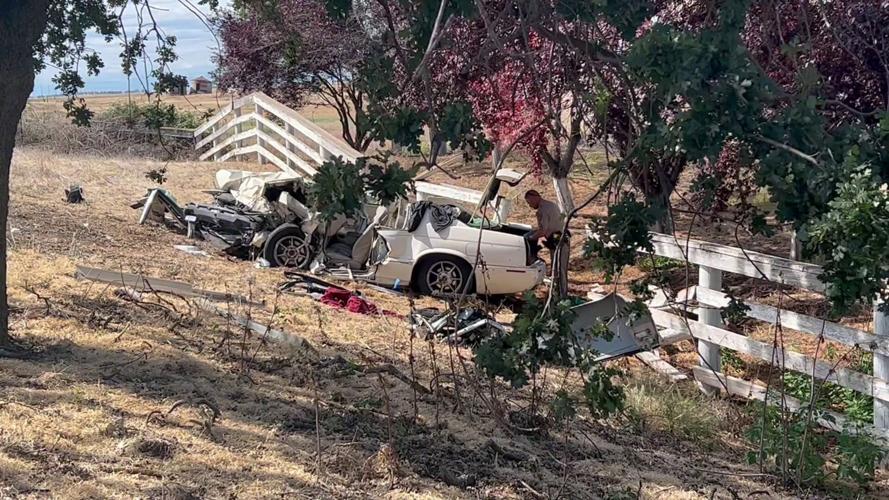 UPDATE, 5/13/22, 5:41 p.m. - Traffic on Highway 99 from Rowles Road to Haille Road is now open in both directions, according to California Highway Patrol.

The CHP told Action News Now they have found a White Toyota Corolla that took off from the scene in Shasta County. The CHP said the Corolla is part of the investigation but was not part of the crash.

Two cars that were involved in the cash are still at the scene, a Chevy sedan and a Cadillac sedan.

Highway 99 is shut down in both directions. It is unknown when the highway will reopen.

The road is closed from Rowles Road to Haille Road, according to Caltrans.

The identification of the person who died is unknown.

Caltrans tweeted shortly after 3 p.m. that the northbound lanes were closed due to the crash.

A woman was arrested and booked into the Tehama County Jail for vehicular manslaughter.