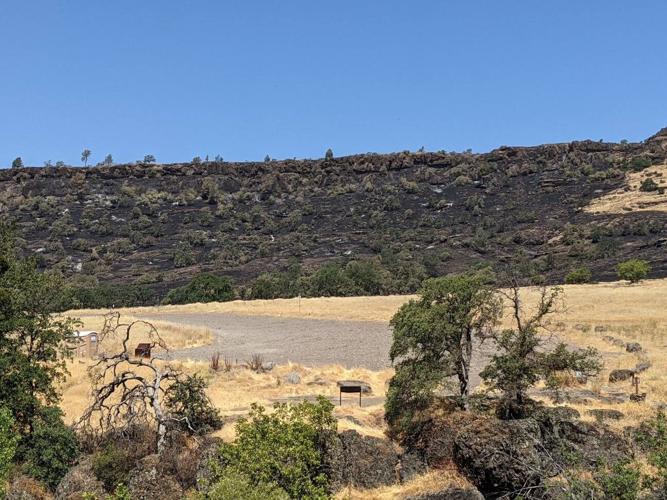 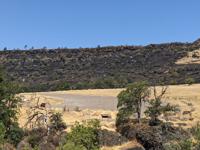 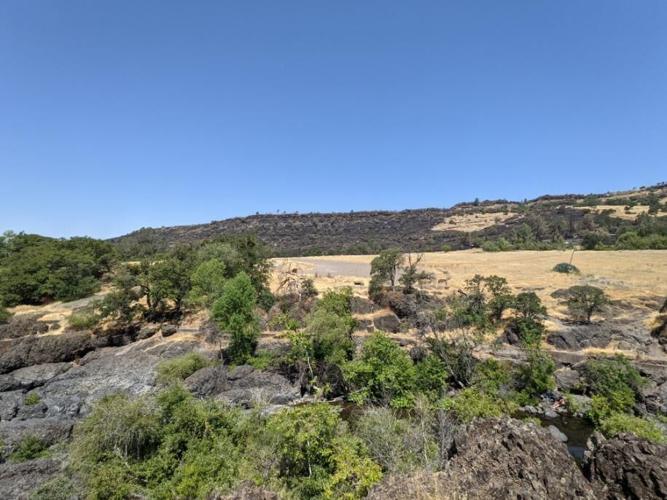 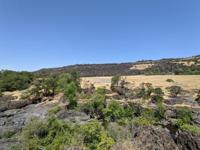 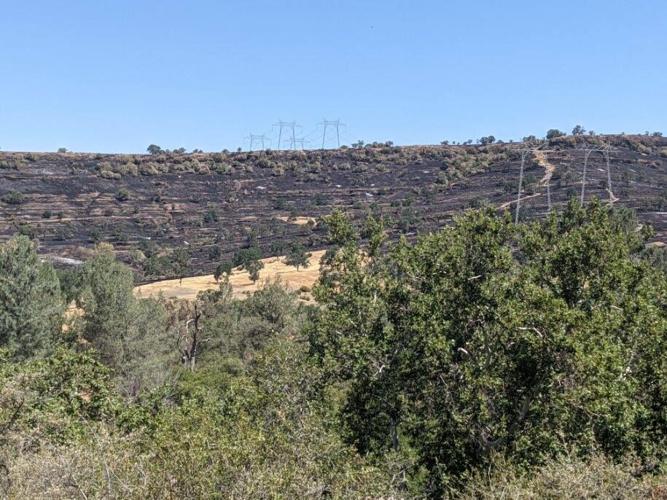 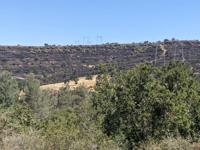 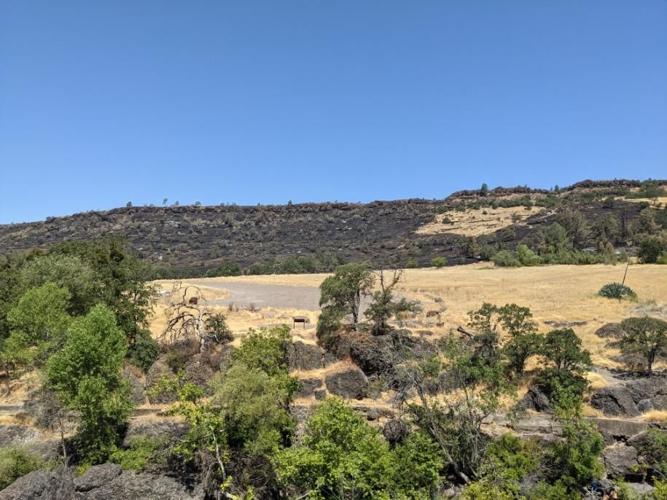 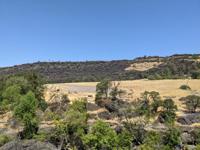 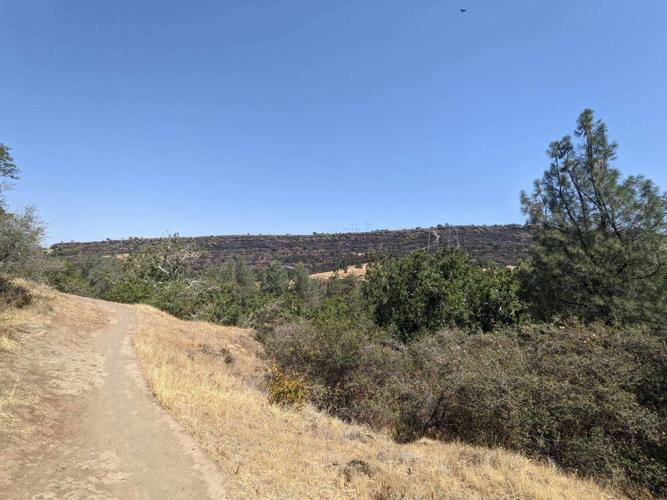 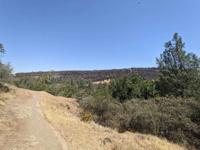 Now that the fire is contained, there are some things you should know before coming back to Upper Bidwell Park.

If you wanted to hike in the area, you might want to reconsider.

All Bidwell Park trails are closed and will be until park rangers assess the area Monday morning.

Linda Herman, Park and Natural Resources Manager, told Action News Now that they wanted the trails closed to not have anyone interfere with the work firefighters are doing just in case there was another flare up.

She also said that trees can stay smoldering underground, making them potentially dangerous.

“I think what people don’t realize is a lot of the trees will burn underground and they become almost like sinkholes if you step on them. There is a lot of danger which I learned in the Stony Fire. You think a tree is out but really it is not and is smoldering underground. So, they are trying to cut down the hazardous trees and then open them up and scatter that around the burn area. We just don’t know what trees are hazardous or not,” she explained.

She also said bulldozers have been out there for the past two days and are almost done working.

Now, crews are focusing on hot spots and mopping up, repairing bulldozer lines, and mitigating erosion and water flow.

But for Canyon Oaks neighbor Tom Vonmoos, he is just relieved the fire is now contained.

“It feels really good and now we have a little buffer zone so at least we don’t have to worry about that. There is nothing to burn on this side now. Hopefully, we are in good shape for a while,” he said.

Herman also said that the roads will be back open at 5pm today but will be closed again for more work Monday morning.

We asked Herman if she had any tips for people wanting to visit the area.

She asked for people to not park on the side of the road where there is dry grass, no smoking and stay aware because even the smallest pebble hitting your bike can cause a spark.

Forward progress of the Rock Fire near Shingletown has been stopped

Hayfork business helps firefighters get the supplies they need