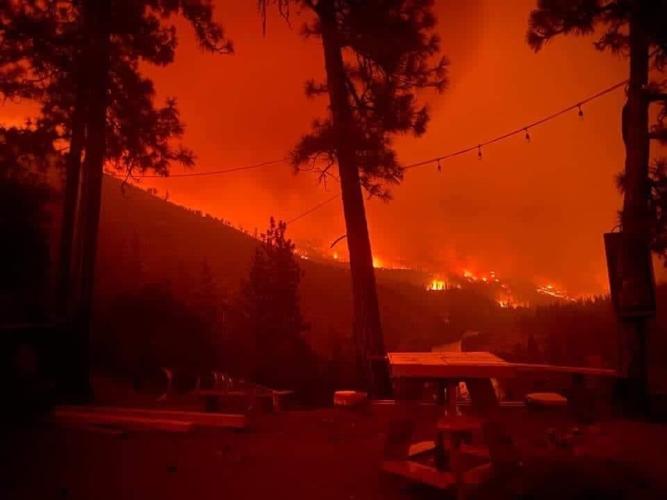 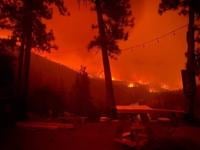 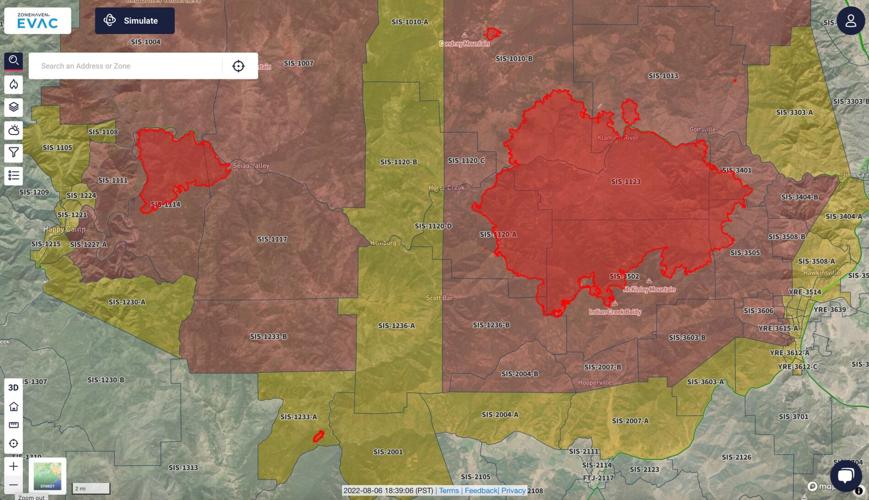 SISKIYOU COUNTY, Calif. 9:30 A.M. UPDATE - The McKinney Fire remains 40% contained and has spread to 60,271 acres since it started on July 29, according to US Forest officials.

The Siskiyou County Sheriff's Office says that the McKinney Fire has burned a total of 132 structures, including 87 homes.

The Siskiyou County Sheriff's Office says that residents in Zone SIS-1316 are allowed to go back home.

The SCSO has placed Zone SIS-3303-A under an evacuation warning.

Other zones in the area are still under evacuation orders.

Highway 96 is still closed due to the fires.

The cause of the fire is still under investigation.

Siskiyou County is under a red flag warning, according to the sheriff's office.

USFS has also said that the Smokey Fire, west of the McKinney Fire, has spread to 34 acres with 75% containment.