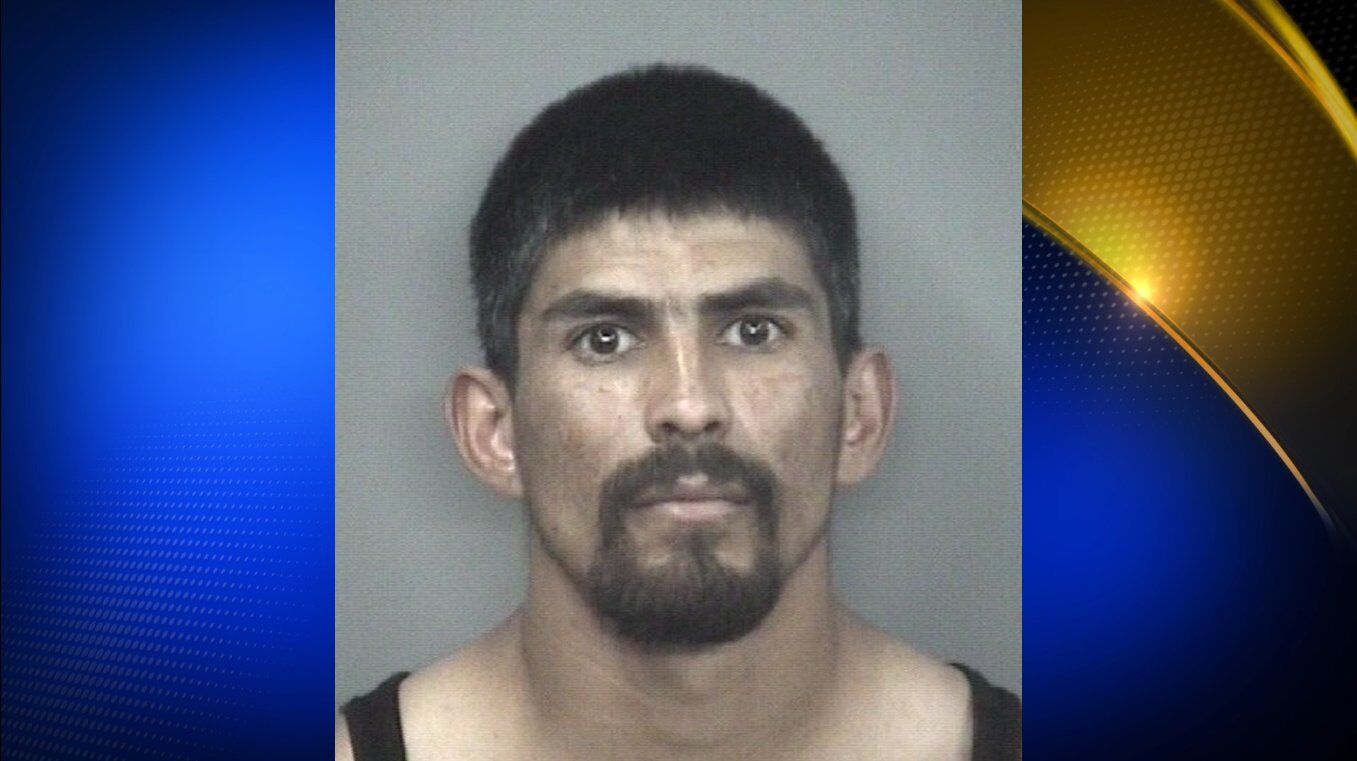 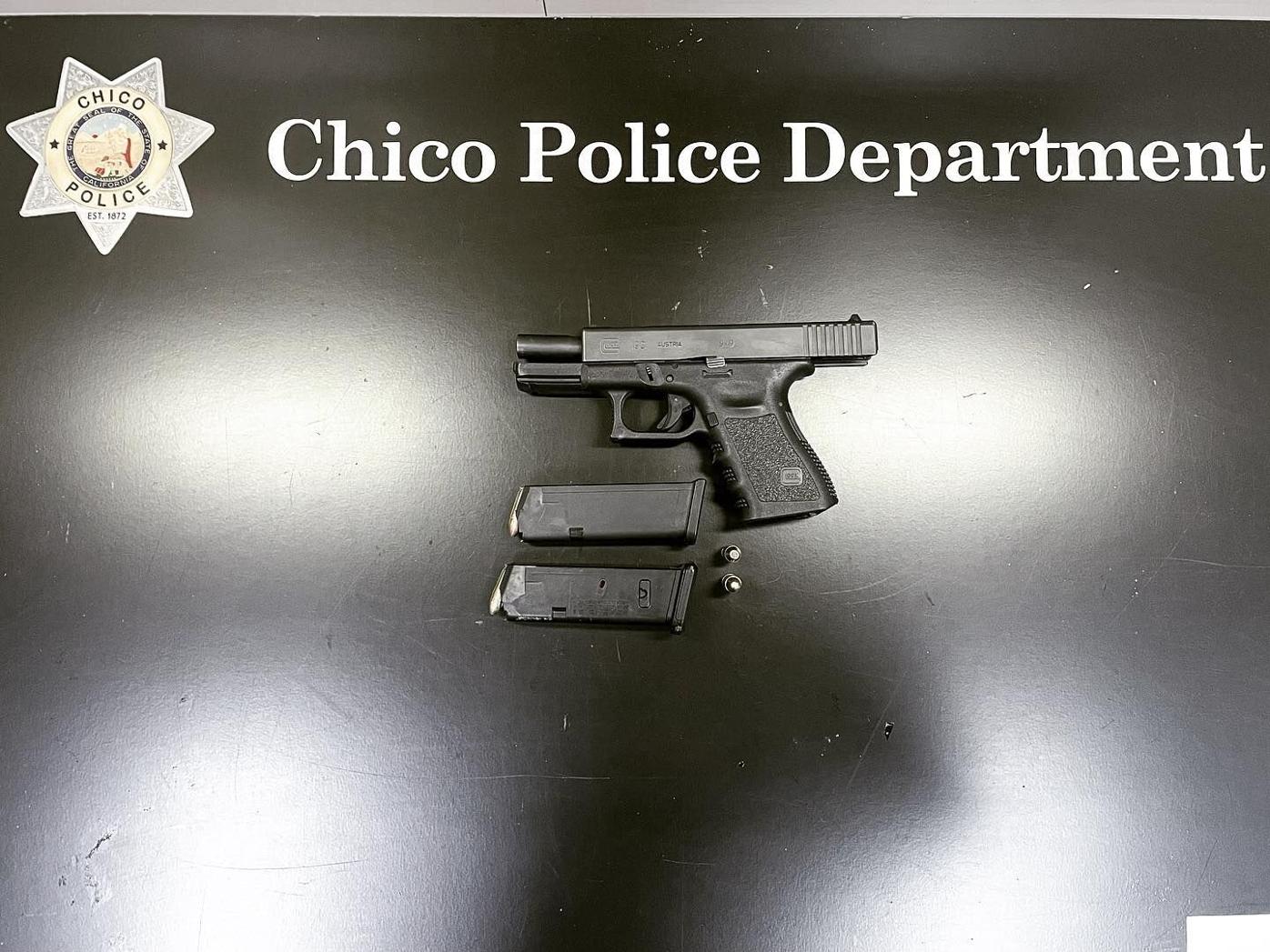 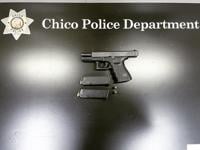 CHICO, Calif. - An early-morning traffic stop ended with Chico police arresting a convicted felon who they said they found with a gun.

Police said they pulled over his vehicle on the city's south side near Otterson Drive and Hegan Lane.

They said Mercado threw a loaded magazine out the window. During a search of the vehicle, they said they found a stolen handgun. As a convicted felon, Mercado is not allowed to have a gun.

Britney Spears' father to step down from conservatorship