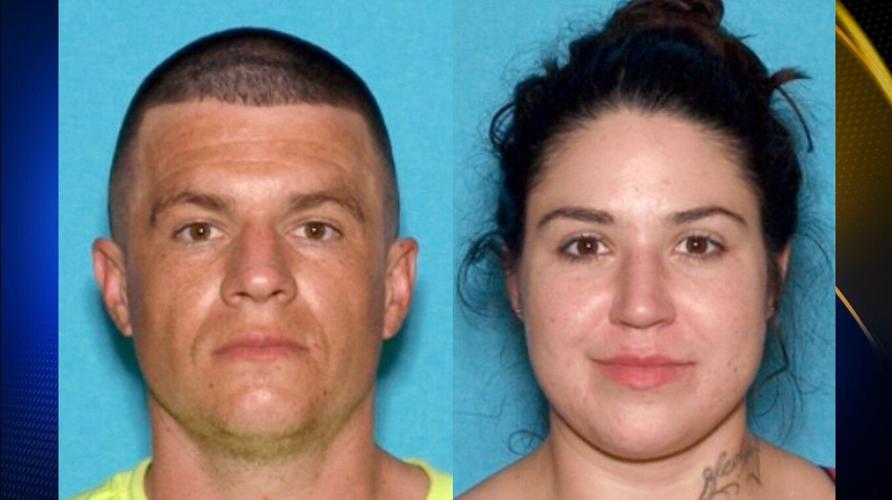 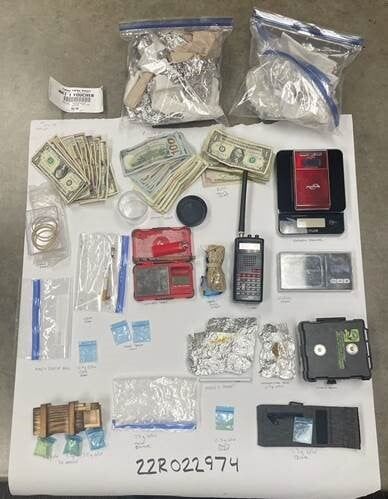 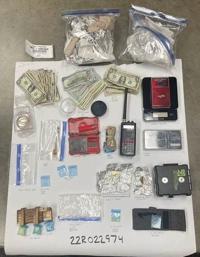 REDDING, Calif. - Two people were arrested in Redding on Wednesday after officers located an ounce of fentanyl at an apartment complex, the Redding Police Department said.

Just after 1 p.m., officers with the Neighborhood Police Unit (NPU) received a complaint that drug sales were occurring at an apartment on the 1000 block of Lake Boulevard.

Officers conducted a Post Release Community Supervision (PRCS) search when they located the ounce of fentanyl, $2,500, a small amount of methamphetamine and other evidence of drug sales, police said.

Officers with NPU arrested Nidever on April 3 for having nearly 7.5 grams of fentanyl. Police said he was released because of the current bed space and the current state laws.

Nidever and Walters were booked into jail for fentanyl sales. Nidever was also booked for a PRCS violation.

Violent felon arrested after running from police in Redding

Man arrested in City of Shasta Lake for burglary