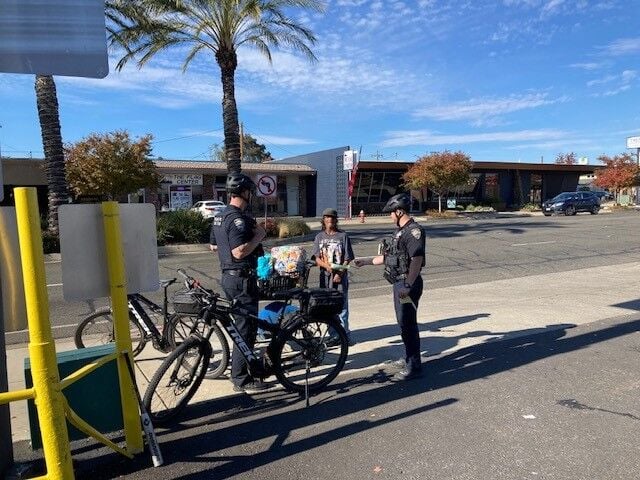 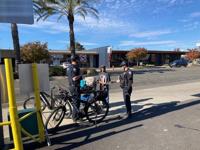 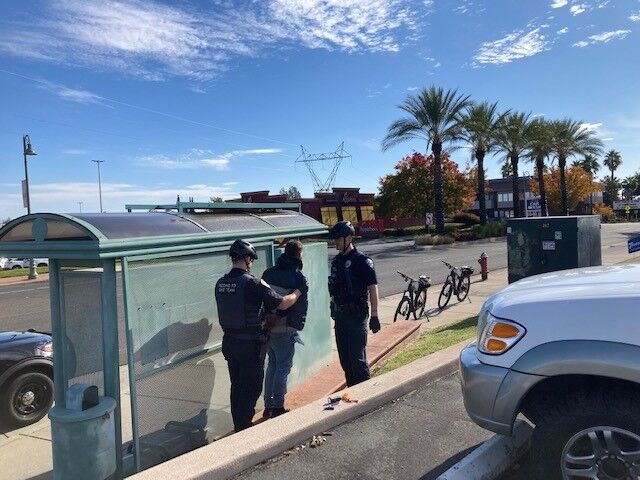 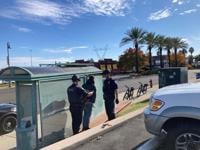 REDDING, Calif. - A man was booked into the Shasta County Jail after officers found he had several stolen items.

The Redding Police Department Bike Team arrested 30-year-old Karsen Tittle after they found he had items that were reported stolen from a person who was shopping at a grocery store on Wednesday.

Caught On Video: Thief breaking into business in Redding

Redding kidnapping suspect turns herself in