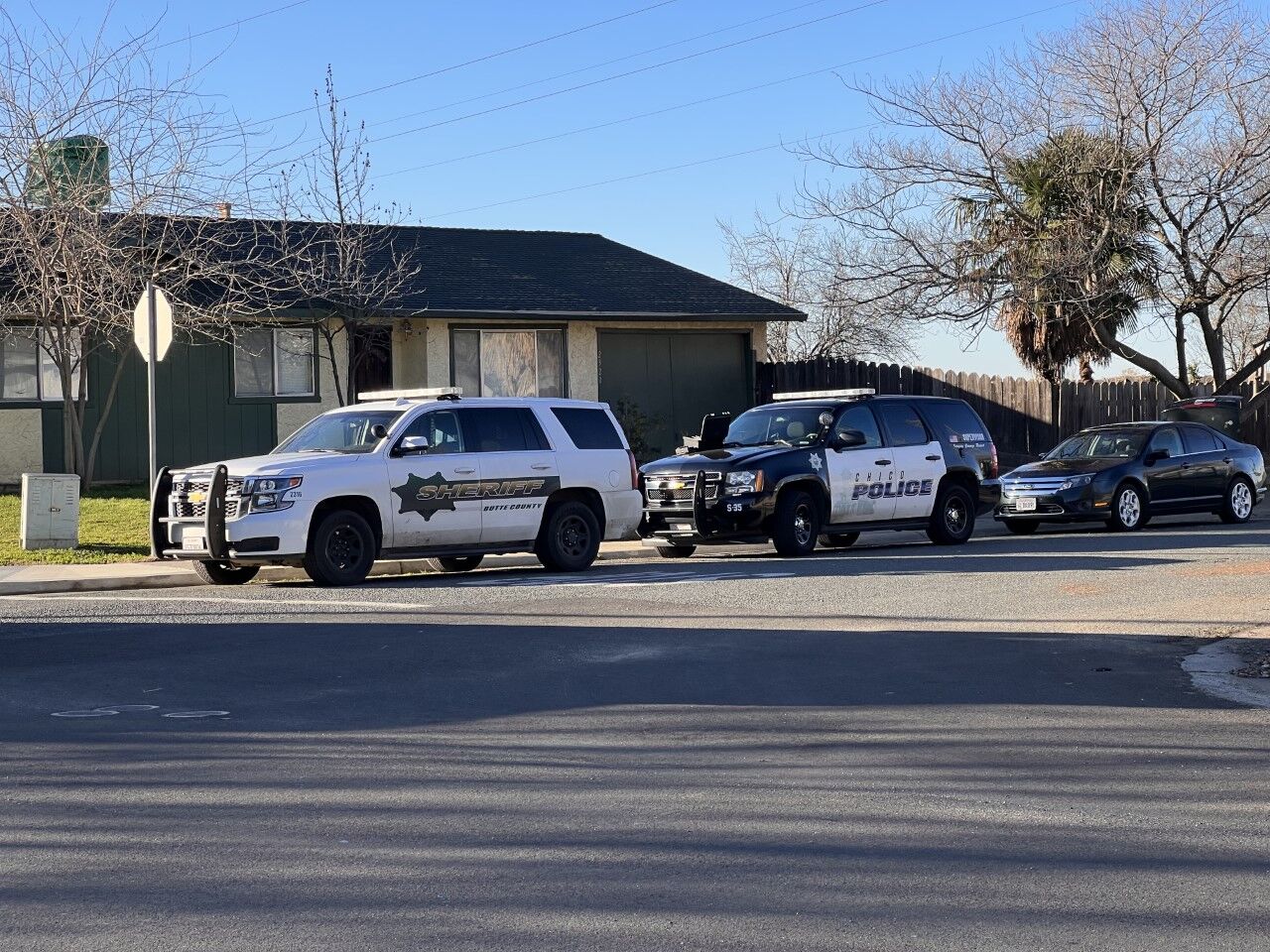 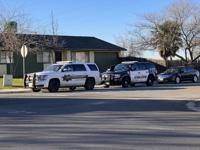 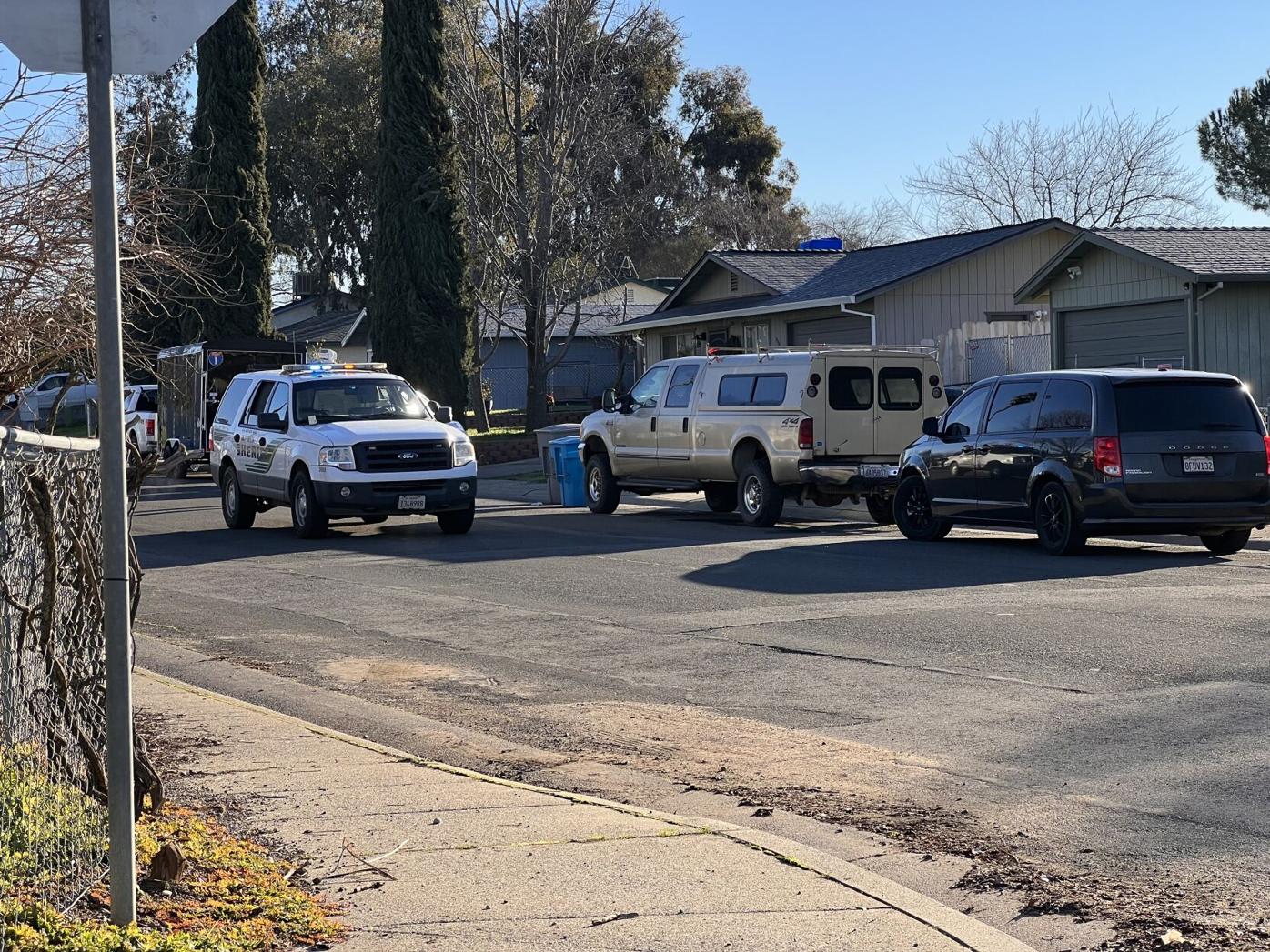 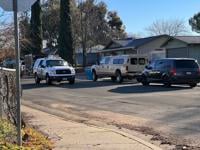 BUTTE COUNTY, Calif. - A Sacramento murder suspect killed himself in the garage of a residence south of Oroville Friday morning after an hours-long standoff, according to the Butte County Sheriff’s Office.

Las Plumas High School lifted its lockdown, according to the principal.

The suspect, 41-year-old Robert Miller, was found with a self-inflicted gunshot wound, according to the Sacramento Police Department.

Deputies and detectives served a search and arrest warrant for Miller, who was wanted out of Sacramento for a murder at a parking garage that happened on Jan. 5 in Sacramento's midtown.

At the time of the murder, a woman died in a parking garage near Sutter Medical Center from what police said was at least one gunshot wound.

On Thursday night, the sheriff's office received a call from the Sacramento Police Department who advised deputies Miller was in the area.

Deputies said the SWAT team arrived at the scene on the 2300 block of Via Laton at 7 a.m. Friday.

The residence on Via Laton was surrounded after confirming the suspect’s vehicle was parked outside of the residence.

Once deputies knew the suspect was there, they sent the SWAT team and the negotiator’s team to the scene.

Deputies at the scene said the residence did not belong to him. They used the PA system and threw tear gas into the house in an attempt to get him to come out.

The bomb squad was also at the scene and used a robot to enter the residence.

SACRAMENTO, Calif. - Action News Now has learned the name of the woman who police says was shot and killed by a man who was in a standoff with…