JUNCTION CITY, Calif. - A woman was arrested following a search of her property for a hit-and-run crash in December in Weaverville, according to California Highway Patrol.

Officials said they served a search warrant to a property that is owned by 57-year-old Alana Leighton of Junction City for a felony hit-and-run incident that happened on Dec. 12.

During the crash, a Weaverville man was severely injured on Washington Street, just north of Highway 299. CHP believed the vehicle was a gray Toyota. 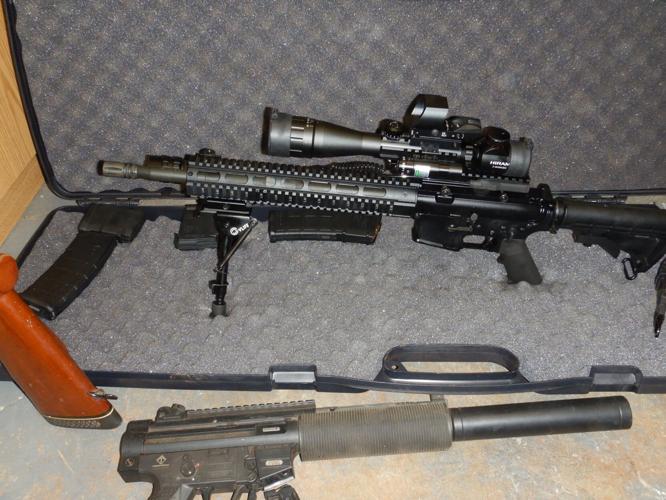 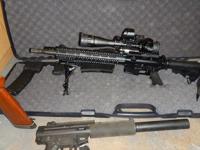 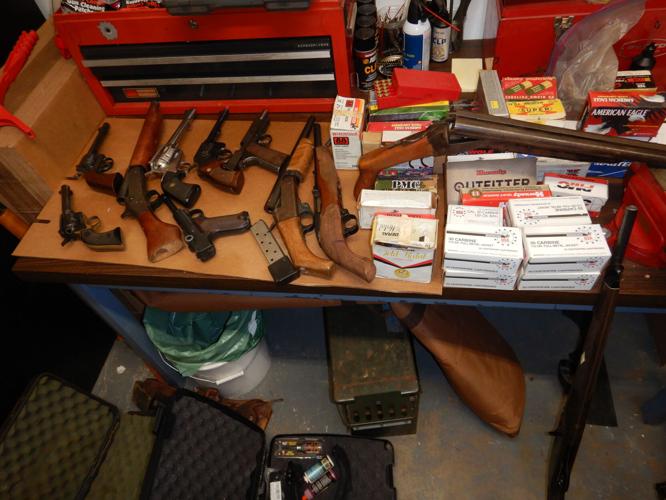 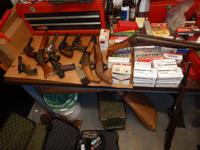 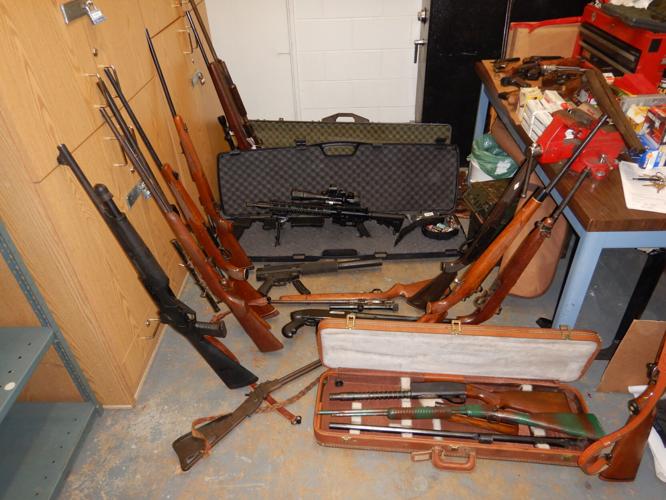 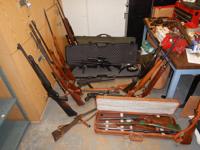 On Tuesday, officials with the CHP Trinity River and Northern Division and sheriff deputies in Trinity County severed the search warrant.

Authorities found a 2010 Toyota Tundra, 29 firearms and ammunition on the property, CHP said.

Leighton and 51-year-old Tim McNeal were arrested and booked into the Trinity County Jail.

McNeal was booked on firearm-related charges.

The Toyota was taken for damage and forensic analysis and was seized as evidence.