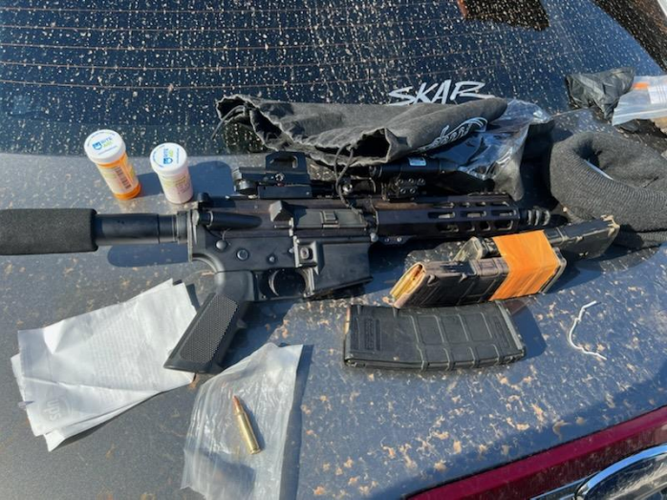 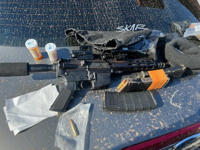 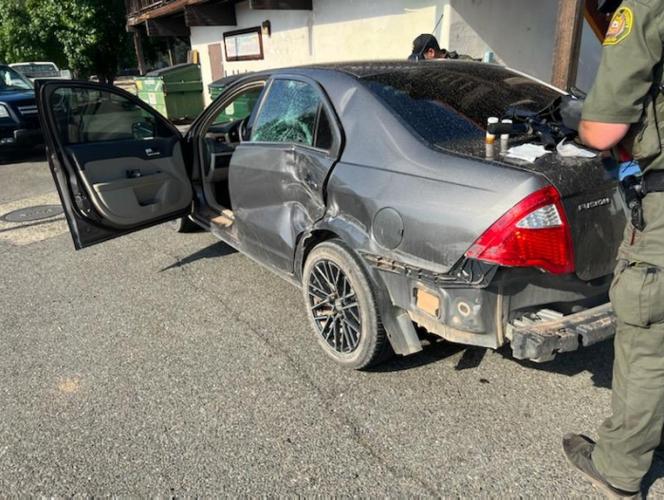 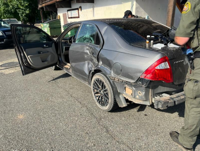 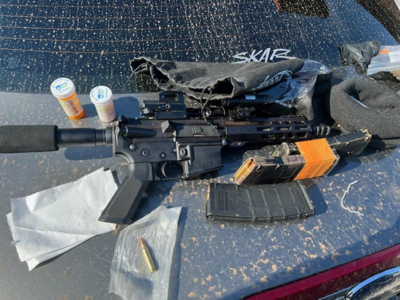 SHASTA COUNTY, Calif. - Shasta County Sheriff's deputies arrested a man from Whitmore on Wednesday for possession of a short barrel rifle with a high-capacity magazine. Investigators said due to its configuration, it is classified as an assault weapon.

Deputies first received reports Wednesday that Joshua Good was armed with an AR-15- style rifle and might be suicidal.

Deputies received additional information that Good had made statements of wanting to kill law enforcement officers and possibly members of his family. Deputies were told Good was driving his vehicle from Whitmore to the Redding area.

With the help from a CHP helicopter, deputies found Good in a gas station parking lot in the Palo Cedro area.

When deputies entered the store to arrest the suspect, they say Good was not cooperative and resisted arrest. After a brief struggle, deputies were able to safely take him into custody.

When searching his vehicle, deputies say they found a short barrel rifle in plain view in the backseat. While examining the gun, deputies found a live round in the chamber and a fully loaded high-capacity magazine attached. The firearm did not have a serial number on it, which is consistent with what is called a ghost gun.

Good is facing several charges including gun and drug possession charges. He was booked into the Shasta County Jail on Wednesday and is being held on a $75,000 bail.

Records show Good has several prior felony convictions which prohibit him from owning or possessing any firearms.

Taylor Helmes joined Action News Now as a producer in 2021.

Wanted suspect drives off embankment in Redding, resulting in an injury