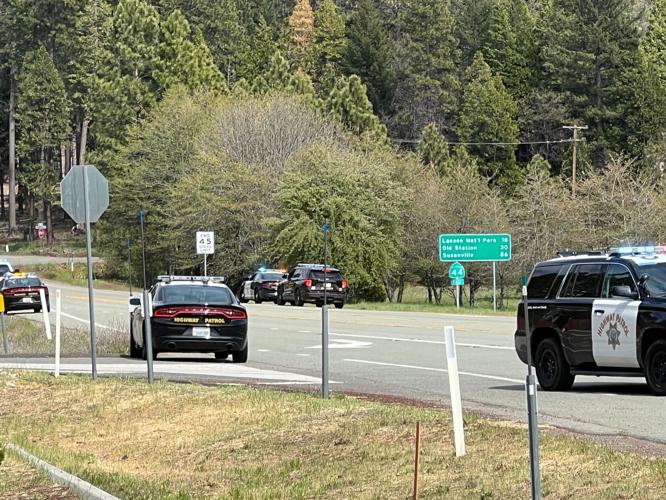 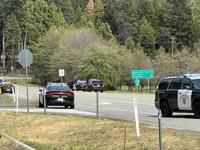 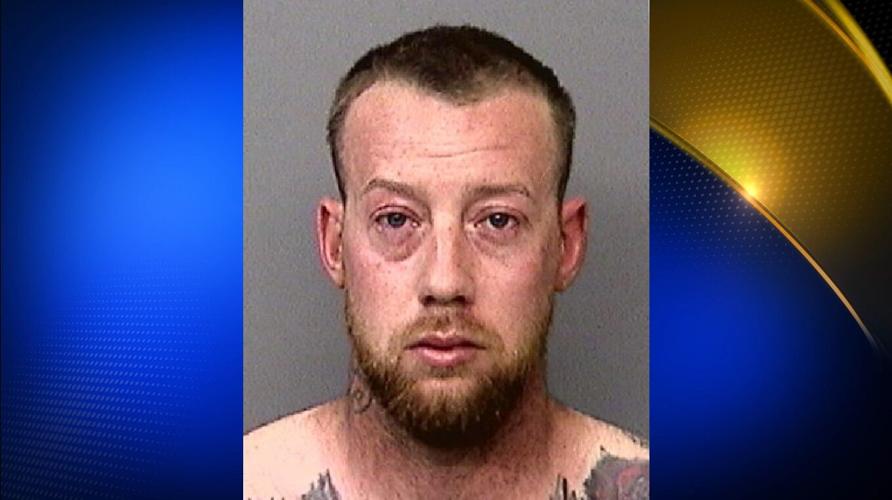 SHINGLETOWN, Calif. - A suspect is in custody after firing shots at a California Highway Patrol helicopter from the Shingletown area, according to the CHP.

A report came in at 1:23 p.m. on Thursday that a 2017 GMC pickup crashed in the area of Ponderosa Way and Whitmore Road.

The man, who was later identified as 31-year-old Blake LaHue, then got a ride from the crash to an area near the Dollar General in Shingletown.

LaHue then began waving a 9mm firearm around, the CHP says.

A CHP helicopter was able to locate LaHue but he fired multiple shots at the helicopter once he saw it, the CHP said. The helicopter then flew higher to escape the gunfire.

The CHP says LaHue was later found passed out next to the gun. The CHP said he was drunk.

LaHue is facing charges of attempted murder of a peace officer, DUI and multiple gun charges.

An employee at the Dollar General told Action News Now that the store was told to shelter in place as there was an active shooter in the area at the time of the incident.

Man arrested in City of Shasta Lake for burglary

Man arrested for a drive-by shooting in Anderson arraigned

Wanted man arrested in Redding for possession of drugs Saturday

K-9 apprehends man attempting to get into occupied vehicle