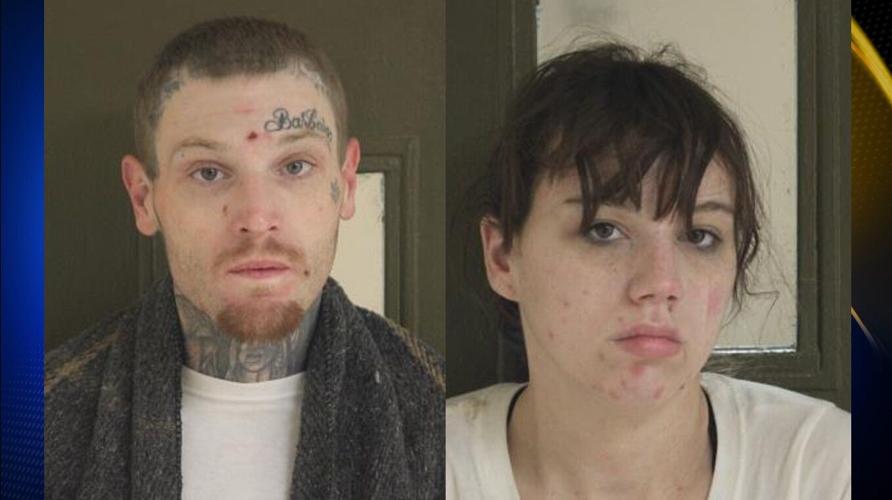 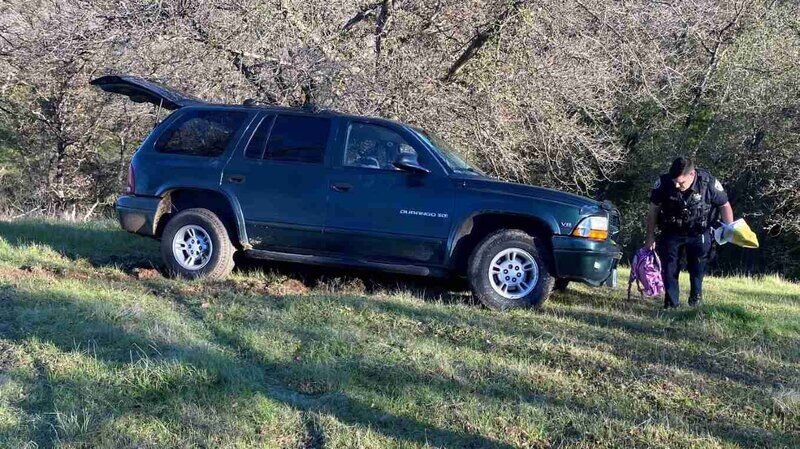 On Jan. 8, police responded to Wilcox Road for a report of a hit-and-run. Officers responding found the vehicle matching the description they were given and pursued it for several miles.

Police said as Hudgens came up to a dead end, she drove the vehicle off the road into mud, causing the vehicle to become stuck.

Pennock could not get the vehicle out of the mud, so he and Hudgens took off on foot. They were later arrested after police received a call from a person who saw them walking in a nearby area.

At the time of the arrest, Pennock had an outstanding arrest warrant out of Butte County. He was also on Post Supervised Release.

Hudgens had an arrest warrant out of Tehama County and two misdemeanor warrants from outside the county, police said.

Police: Suspect who opened fire at bar arrested after returning

Police: Man rescued after crashing his car and tumbling over a cliff during pursuit