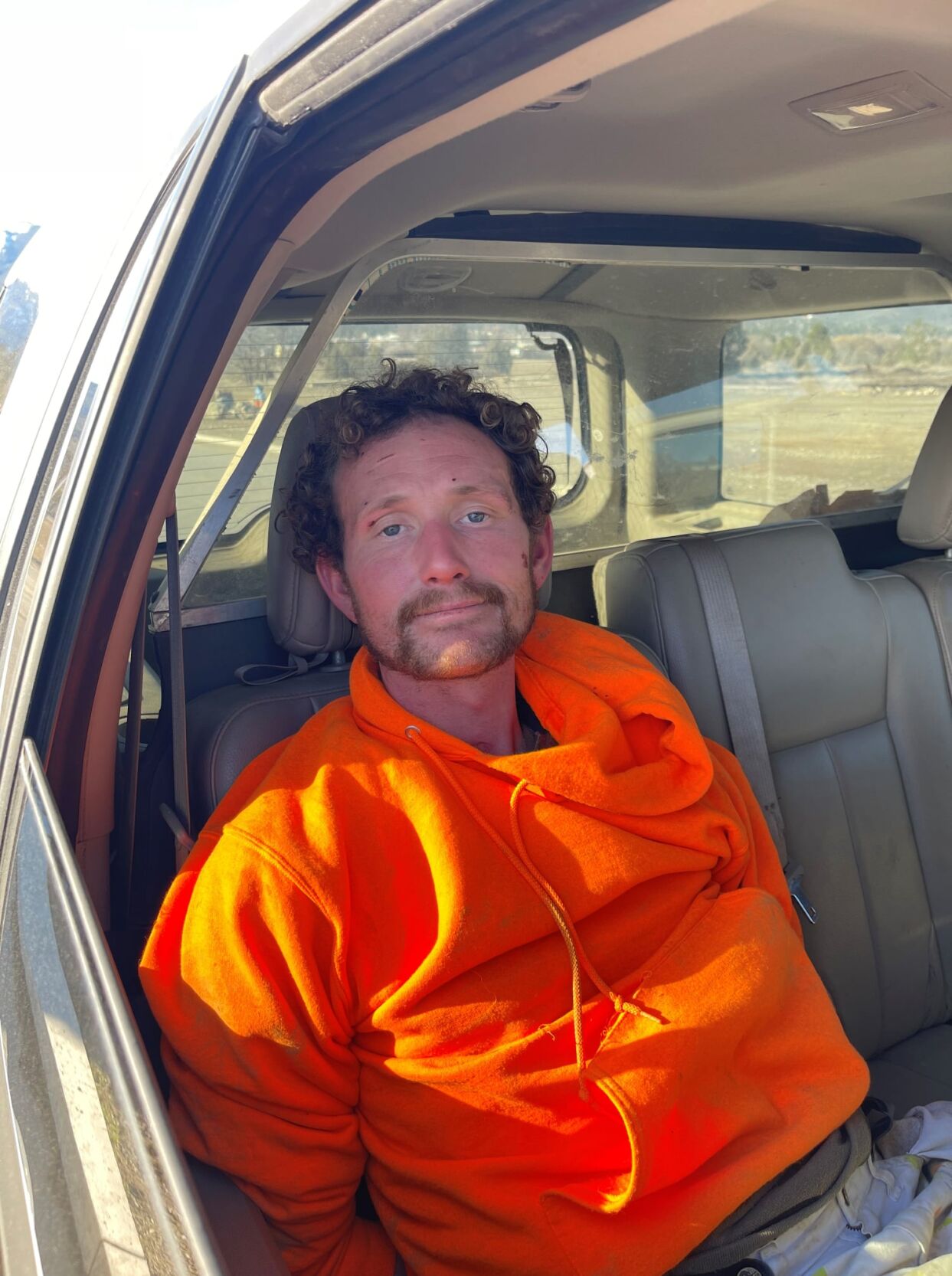 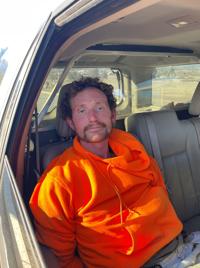 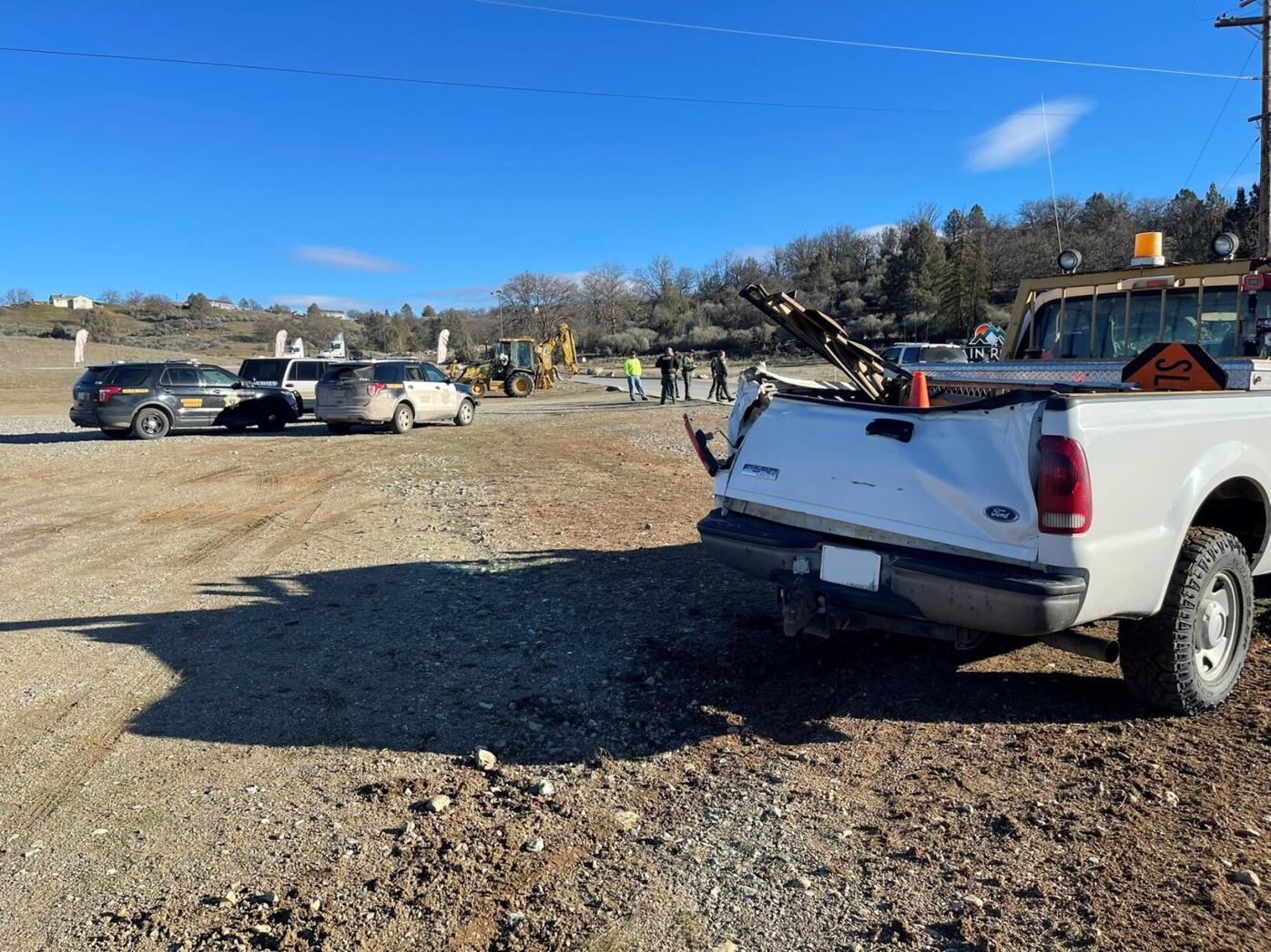 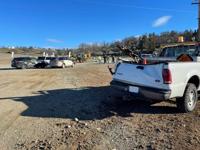 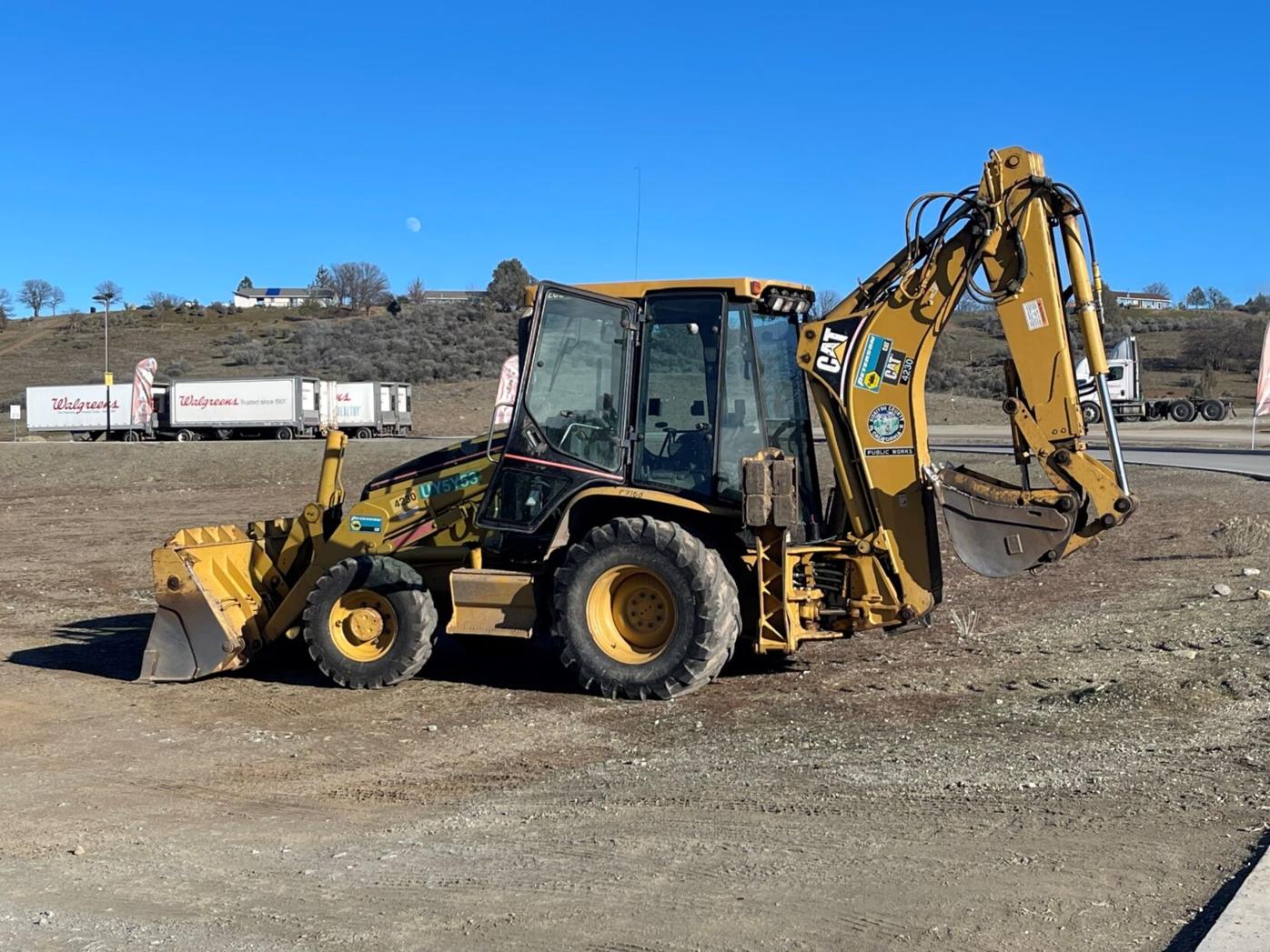 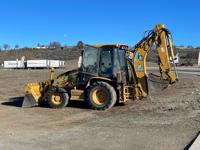 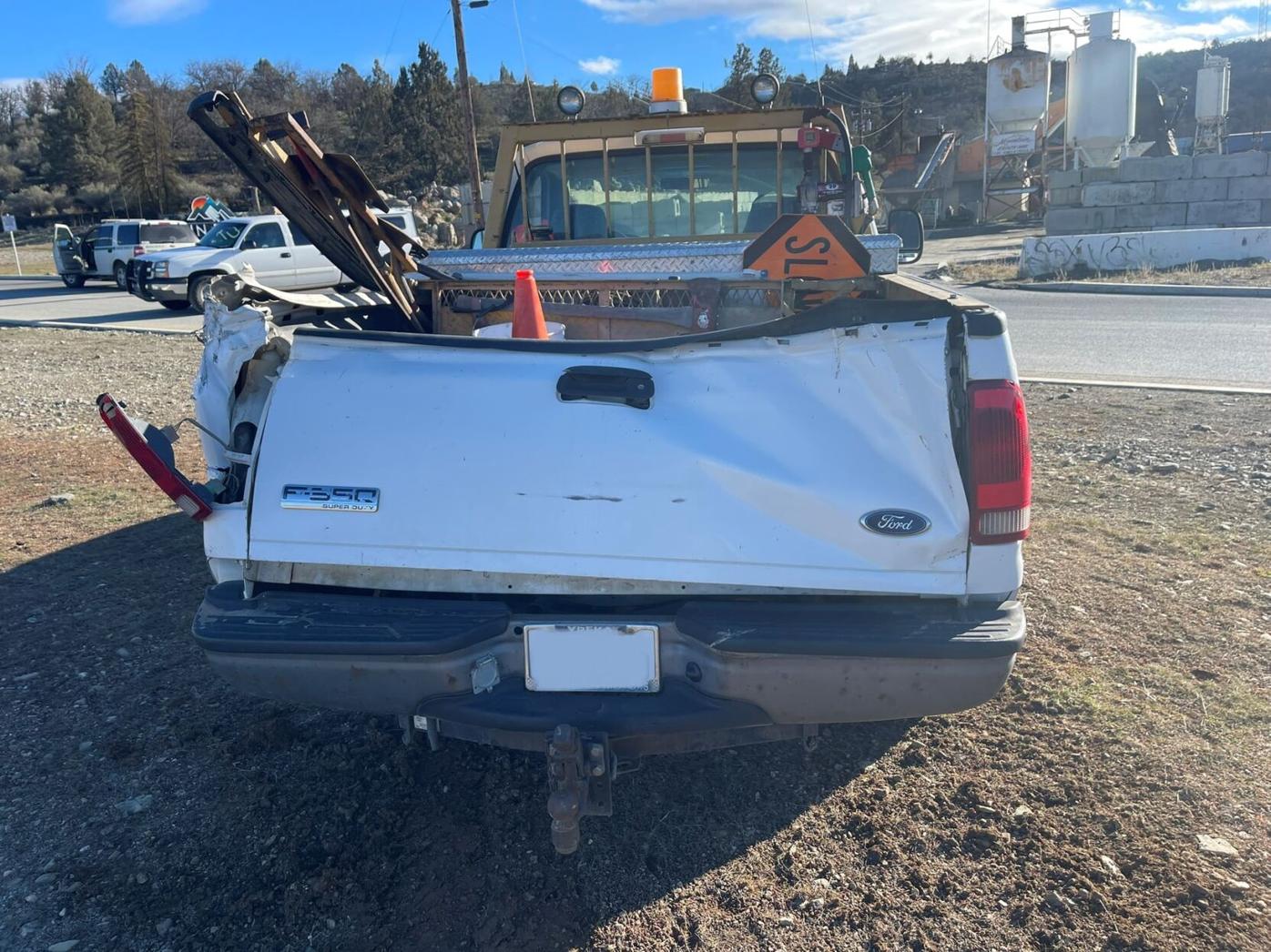 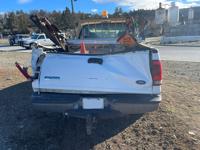 SISKIYOU COUNTY, Calif. - A man who stole a backhoe in Yreka was arrested after he plowed through a pickup truck Thursday, according to the Siskiyou County Sheriff’s Office.

Deputies responded to Sharps Road in Yreka for a report of a stolen backhoe from the Siskiyou County Yard.

The man who stole the backhoe was identified as 32-year-old Benjamin Davis of Oregon.

A worker at the Siskiyou County Yard attempted to slow down Davis by getting in a county pickup truck and driving in front of the backhoe.

But Davis continued and plowed through the truck and pushed it out of the way. He continued toward the Rain Rock Casino.

The same worker tried to open the door of the backhoe and pull Davis out but he fought back.

A Yerka police officer was able to pull him out of the backhoe and arrest him.

Deputies said when Davis was asked why he stole the backhoe, he said he owned it, but deputies say he did not. Davis added he was taking it to the highway to move rocks.

Davis was taken to the Siskiyou County Sheriff’s Office where he was booked for vehicle theft, carjacking and assault with a deadly weapon.

Authorities said no one was hurt.

Detectives still looking for those responsible in Tatiana Dugger’s murder