Evacuation order and warnings issued for fire burning near Bangor 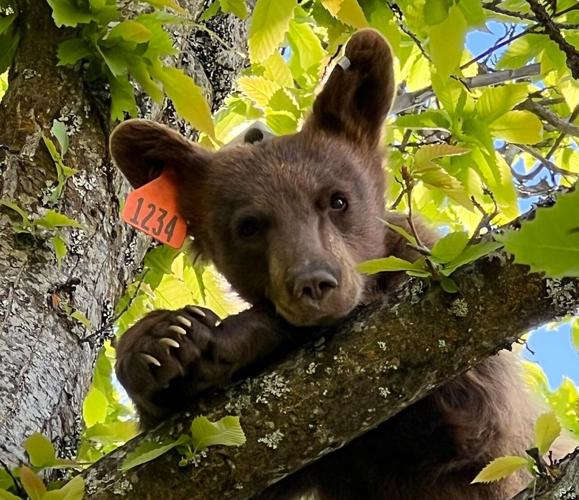 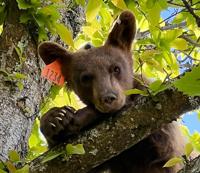 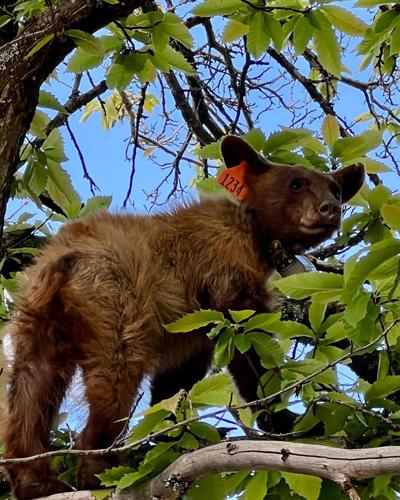 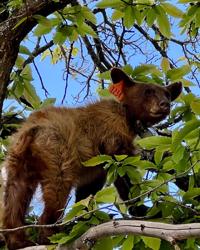 MOUNT SHASTA, Calif. - A bear was found in a tree in the City of Mount Shasta over the weekend, the Mount Shasta Police Department said.

Police said the bear was located on Smith Street on Saturday around 2:45 p.m.

The California Department of Fish and Wildlife (CDFW) said the bear was first contacted in May when it was acting slow and was not responding to a human interaction.

The bear was taken into a lab for testing as it was showing signs of a disease and appeared small for its age. The test results came back negative so the CDFW put a tag on its ear and placed it on the other side of Mount Shasta.

The bear made its way back to the City of Mount Shasta when it was contacted over the weekend. The CDFW said it had to euthanize the bear as it was showing more signs of diseases.

The CDFW said it is waiting for results after doing more testing.

Officers say black bears are exceptionally active during this time of the year and in the fall.

With the drought and fire conditions, police say black bears will seek human items as food as the weather cools.

'Power of the Dog' tops list of Oscar nominations