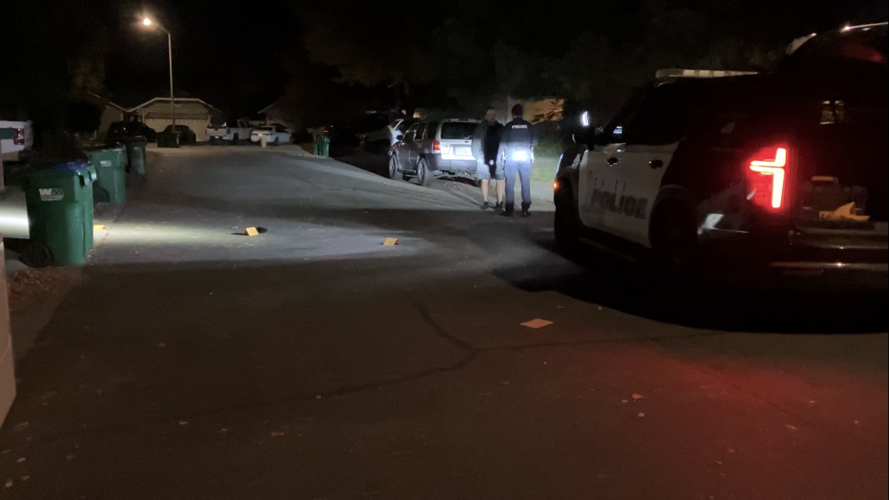 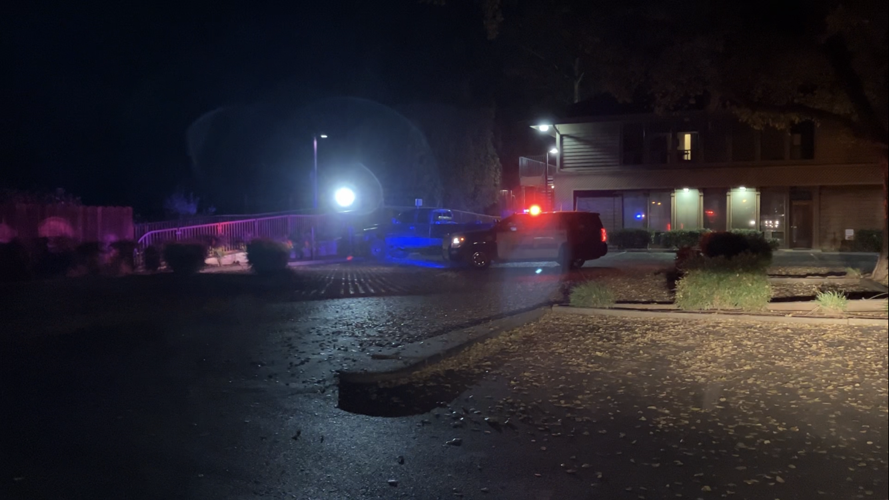 Chico dispatch said the burglary was reported around 2 a.m. from Christopher Alan Lane in the Heritage Oak Subdivision off Springfield Drive.

An officer was out marking and recovering evidence in the neighborhood where someone interrupted the suspect during a burglary. Other officers were posted along the bike path along Humboldt Road and Little Chico Creek.

The search continued to the west towards Windchime Park where there are several homeless camps. As of 3 a.m. the suspect had not been located.

Trivia Bee for Literacy returns to Butte County next month

What you need to know: June 22

Nearly 25 grams of drugs found in arrest of Redding woman