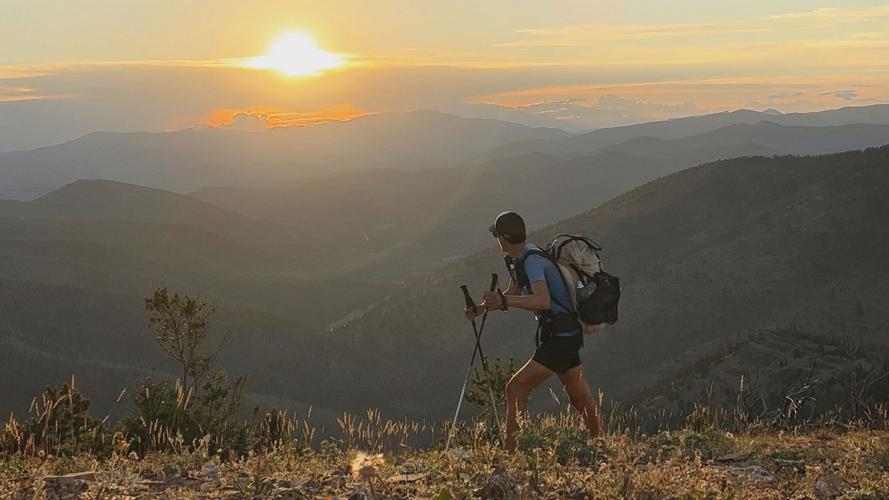 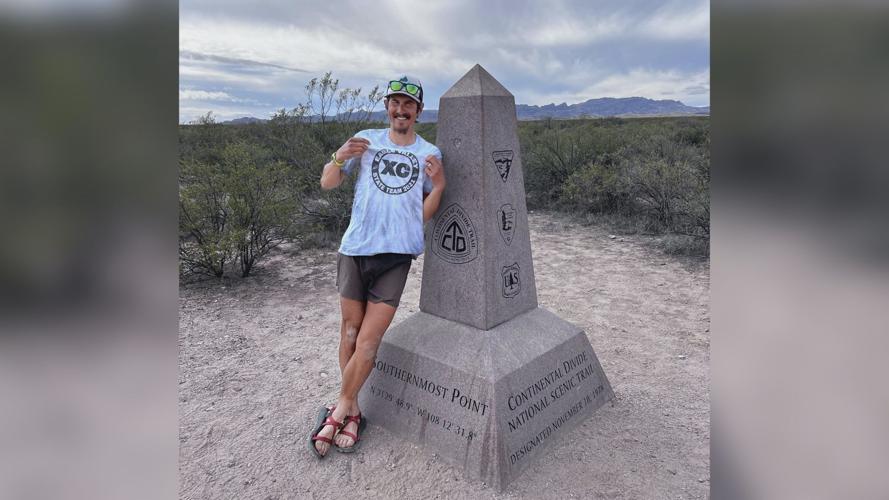 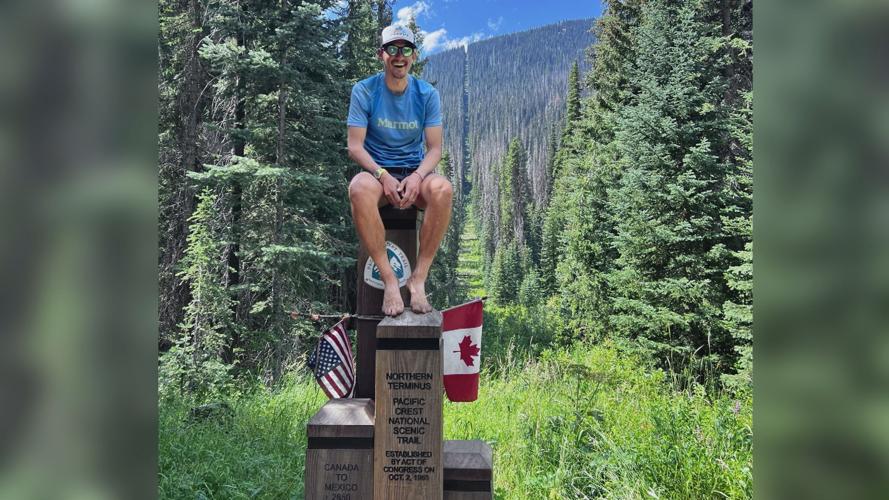 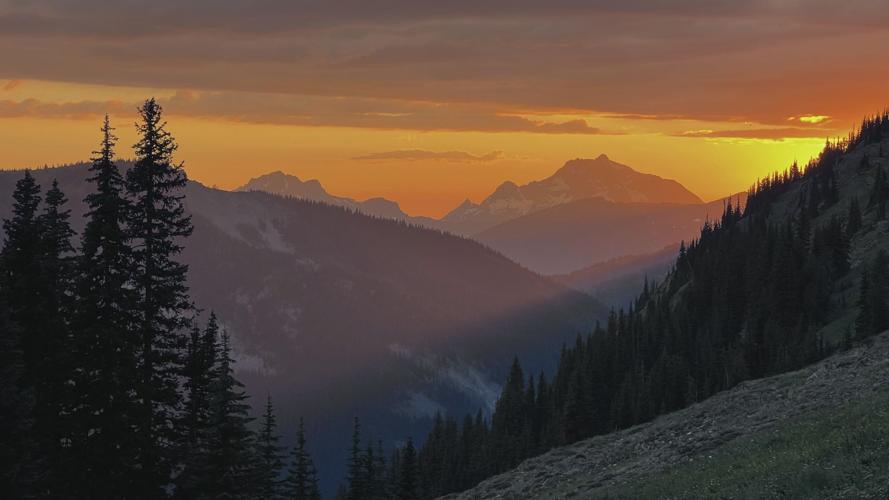 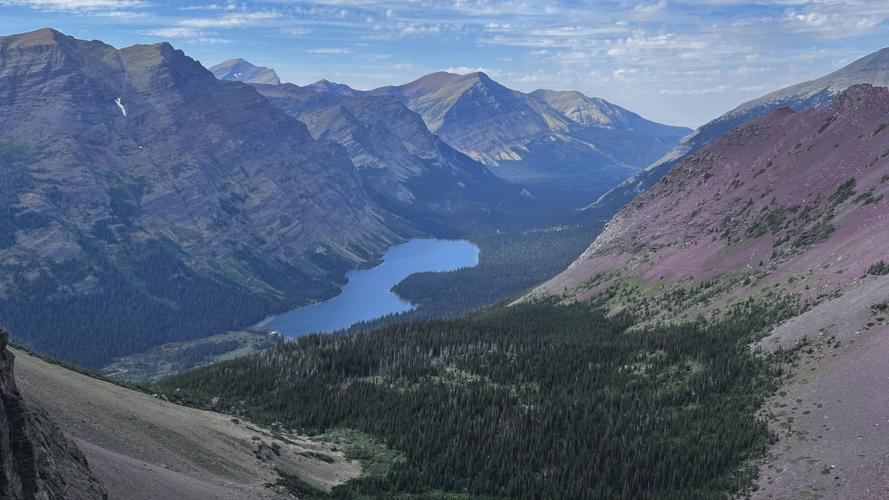 CHICO, Calif. - When you think of the Triple Crown, you may think of horse racing.

Chico's Charlie Janssen completed it. This is a very rare feat. He's just the 13th person to do it in one year.

Nearly one year ago, Charlie Janssen laced up his sneakers to begin the Triple Crown. Among the reasons, he wanted to test his physical and emotional limits.

"These are my trekking poles," he explained. "They're like the saving grace of the entire operation."

The Pacific Crest Trail is roughly 2,700 miles. The Continental Divide Trail is 2,600 miles and the Appalachian Trail is 2,200 miles. That totals 7,500 miles. At the pace he walked, that's about a marathon a day.

"It's a pretty isolating experience," Janssen said. "On the Continental Divide Trail, for example, I saw 26 southbound through hikers over 2,601 miles."

All that time alone - you'd think he built a killer Spotify playlist.

"Actually most of my time was spent in silence," Janssen said. "No music, no podcasts, nothing. You're kind of in your own head."

So what did the hiker think about?

"I had cellulitis that was turning septic," he said. "I also had a strep blood infection in my other leg. It was very painful to hike."

He continued on in the rain, wind and snow. He often jumped from trail to trail because of impassable weather. His efforts were rewarded with jaw-dropping views. Some of his favorite were in NorCal.

"It was a weird almost numbing feeling," Janssen said. "I was at a loss for words and I'm still unpacking this experience."

One thing he learned: "Anything is possible. especially when you have a goal lined out," he said.

CHP: Man shoots at helicopter, found passed out next to gun in Shingletown

Gas-powered generators could be phased out because of new bill