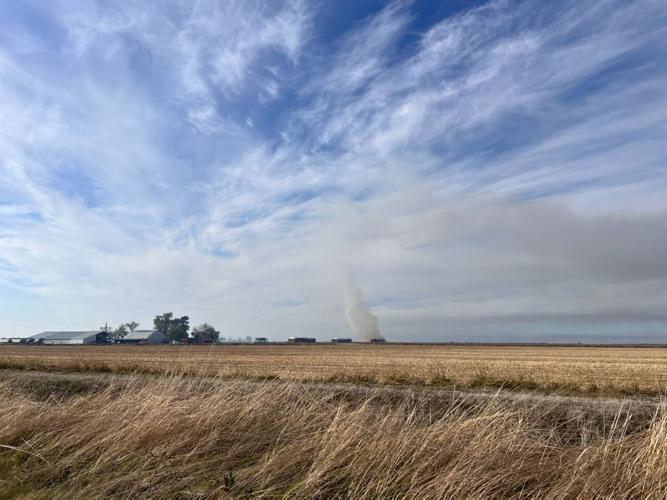 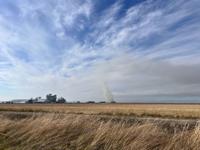 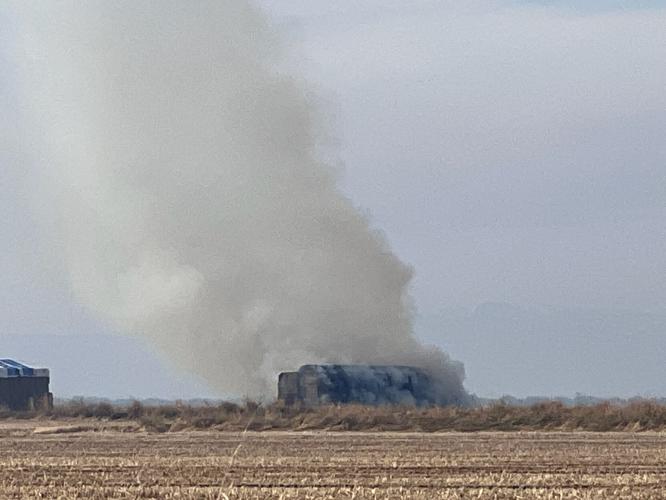 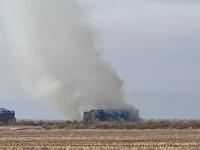 BIGGS, Calif. - The owner of 700 bales of rice straw said he lost hundreds of thousands of dollars when they caught fire Friday morning.

The owner didn't want to be identified but told Action News Now this is their second property that went up in flames since October.

"We have had a rise in the arson arrests within the county, the prevention bureau has definitely been busy," said Purvis.

"This time of the year, very slim. I mean typically it's more structure fires and car accidents, not rice straw fires," Purvis said after being asked how many fire calls are in the area.

He also noted that, just because we got some rain doesn't mean fire season is over people still need to be on guard.

"So we haven't declared that the fire season is over yet, the burn suspension has been lifted to where certain portions of the county are able to burn under the permitting process but until fire season is officially declared, permits are required for anybody who's going to be doing agricultural burning," he said.

This was the second bale fire that broke out Friday; the other was in Durham.