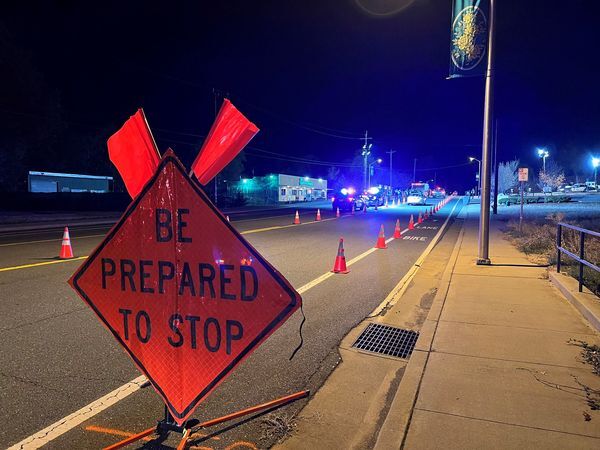 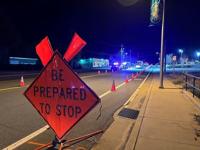 The Anderson and Redding Police Departments helped the Shasta County Sheriff’s Office, who would like to “thank the public for their cooperation during this operation.”

2 people arrested in Chico for drugs, ammunition and burglary tool