The Redding cannabis retail license selection process has been delayed for up to 30 days.

REDDING, Calif.—The Redding cannabis retail license selection process has been delayed for up to 30 days.

The City of Redding hoped to release the information June 14th, but due to the high number of proposals a decision has not been reached.

City Manager Barry Tippin explained by saying, “We received many quality proposals, and City staff and I are diligently reviewing and discussing the merits of each with the intent of selecting the proposals that best reflect what the City is looking for in this new retail venture.”

18 proposals were received and many of them exceed 200 pages in length.

Staff is making sure adequate time is spent reviewing each proposal.

Tippin further stated, “We apologize to the applicants who are eagerly awaiting the conclusion of this process in order to begin with their businesses.”

Applicants are instructed to continue to abide by the guidelines established by the Request for Proposals and City of Redding Ordinance 2584, and advised to not make contact with City staff inquiring about the process.

Stay with Action News Now for your local coverage and continued updates on this developing story. Download our News App for the latest: iOS | Android 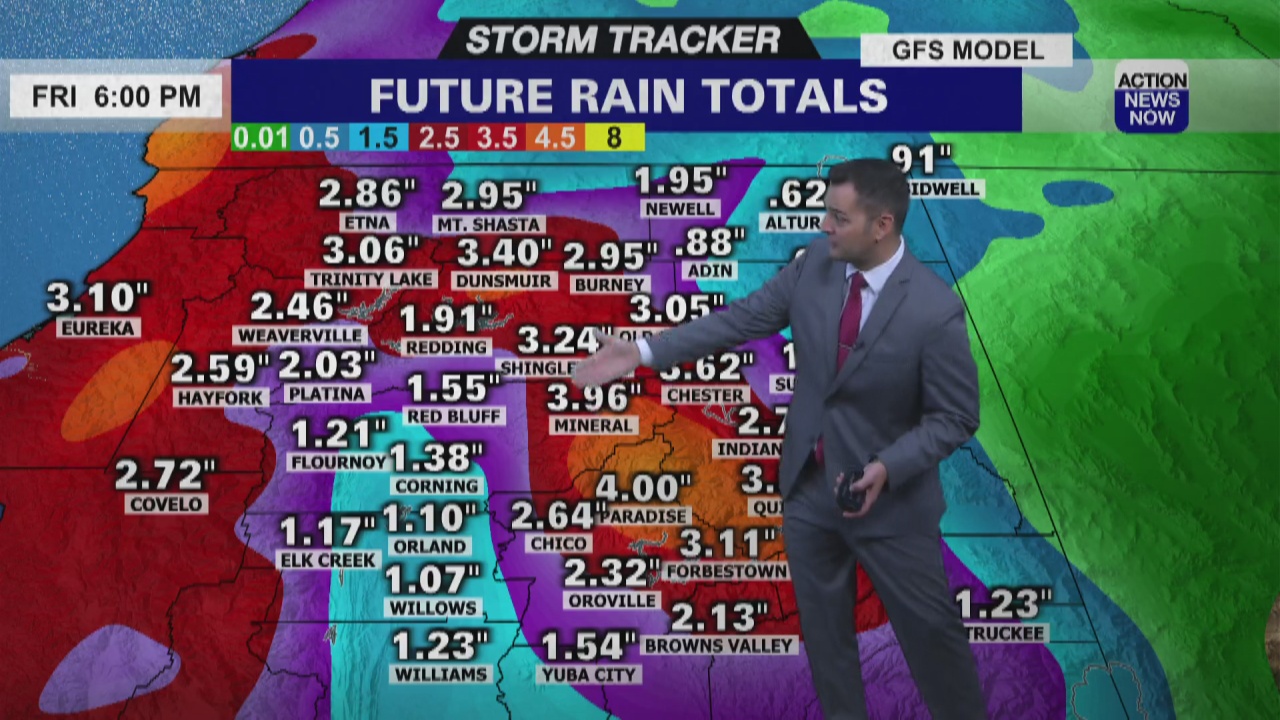