An Oroville family had to escape flames after a fire broke out at their home this morning.

OROVILLE, Calif. -  An Oroville family had to escape flames after a fire broke out at their home this morning.

Cal Fire says the call came in at around 9:30 a.m. on Tuesday. There were three people inside the mobile home at the time but they were able to get out safely.

Neighbors at the Hidden Valley Mobile Home Park, located on Lincoln Boulevard in Oroville gathered to support Dortha Welch and her two grandchildren after the home was destroyed.

Fire crews were able to quickly extinguish the flames and keep the fire from spreading to other nearby homes.

Welch, who was too shaken up to talk on camera, says she plans to stay with family for the time being.

Neighbors said they were trying to keep Welch comfortable and help her the best they can.

Cal Fire says the cause of the fire is still under investigation.

One person living in the home suffered minor injuries.

The family also lost three pets in the fire.

Hi: 112° Lo: 69°
Feels Like: 73°
More Weather
More dangerous heat and high fire danger are ahead in your Friday forecast. Record breaking heat will be possible today. We'll have similar conditions on the way this weekend, but relief from the heat finally returns next week. 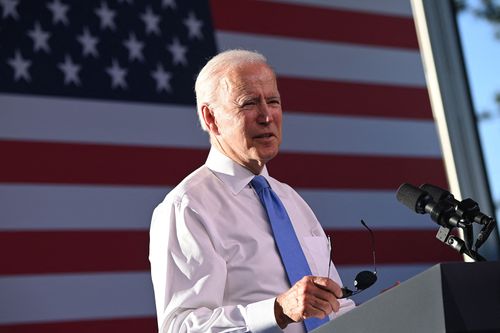