UPDATE: The CHP released the identities of two people that lead Chico police on a high-speed chase on Sunday.

UPDATE 10:30 a.m. Monday, December 30, 2019 - The CHP has released the identities of two people that lead Chico police on a high-speed chase on Sunday.

CHP said the driver of the Nissan Altima is 23-year-old Matthew Lawrence Gallardo of Alameda.

The female passenger is 19-year-old Angelina Marie Nunes of Livermore.

The Chico CHP said they originally attempted to make a traffic stop on the white Nissan Altima traveling northbound on Highway 99, north of Druham, Pentz Road, for speeding.

However, the car accelerated to over 115 miles per hour in an attempt to avoid officers. The Nissan unsafely passed traffic using the left and right shoulders causing traffic to swerve out of the way.

After 10 miles, the car took the Cohasset Road off-ramp and entered the city streets of Chico. The car then collided with a tree at W. Sacramento Ave and Esplanade.

CHICO, Calif. - Around 12 p.m. Sunday, Dec. 29 a vehicle driving at a dangerous speed lead Chico Police on a high-speed chase.

The CHP said the chase started northbound on Highway 99 at Neal road. The driver was traveling at a speed over 115 miles per hour.

The vehicle then exited at Cohasset Road, went down surface streets and ended up on W. Sacramento Ave.

Officials say as the car was traveling toward the freeway, because of high speed and unfamiliarity with the road the vehicle couldn’t make an L hand turn and was swerving to avoid the Chico police officers. The vehicle hit the median between the frontage road and Esplanade.

Then the vehicle hit a nearby post and a tree where the chase stopped across the street from Chico High School.

The CHP said a male then attempted to run away from the scene, the female that was also in the vehicle stayed and was apprehended.

The male was arrested fleeing on foot a short distance away.

Officers are still investigating. Currently, it is not known if the vehicle was stolen.

Officials say an illegal firearm, that appeared to be a form of AK-47 was found inside a bag in the vehicle, but no details are currently known about the firearm or how it was acquired at this time.

Action News Now is working on acquiring more details at this time.

Click here to see live footage from the scene 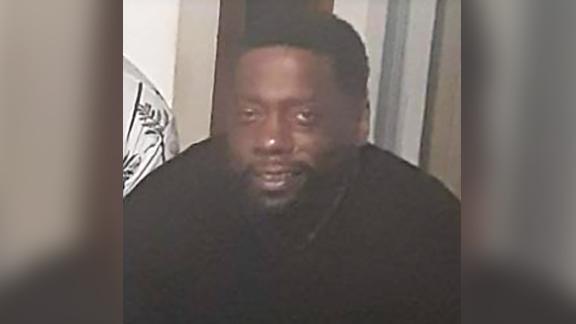