Some light rain is on the way for Sunday night, but your weekend looks cold and clear!

Series of weak storms will pass over Norcal over the next several days but impacts are likely to be minimal with each of them.

Storm passage on Monday will likely be the strongest of the bunch but precipitation now expected to remain light across the CWA.

Valley fog will be possible between systems.

Extended models showing a stronger, more impactful system at the end of next week but uncertainty this far out remains high.

Upper ridge along the west coast bringing fair skies to the forecast area this morning.

Clearer skies bringing cooler temperatures nearly all areas this morning with temperatures running about 5 to 15 degrees cooler than 24 hours ago.

Some valley fog has formed in the San Joaquin valley but so far nothing significant.

A weak Pacific storm system pushing towards the Pacific Northwest this afternoon will spread some cloud cover over the area later today and this may help to trim a few degrees off todays high temperatures but max readings are still forecast to come in a little above normal.

This system may still bring some light showers to northwest Shasta county tonight but amounts will be quite light if the area gets any precipitation at all.

Clearing skies in the afternoon again will allow daytime highs to jump right back up to a little above normal Saturday afternoon.

Next Pacific storm IS on track to approach the coast on Sunday, likely after sunset.

Rain and snow amounts remain quite low through this time period with snow levels and light snow above about 5000 feet.

Due to the light nature of the precipitation, debris flow over fires or mountain travel impacts are expected to be very minimal.

Upper ridging begins pushing back in Monday night so should see any lingering shower activity ending from the west overnight.

Weak system forecast to move through Wednesday with another possibly later in the week.

Brood X is almost here. Billions of cicadas to emerge in eastern US

Experts say cyberattack on US pipeline is a wake-up call 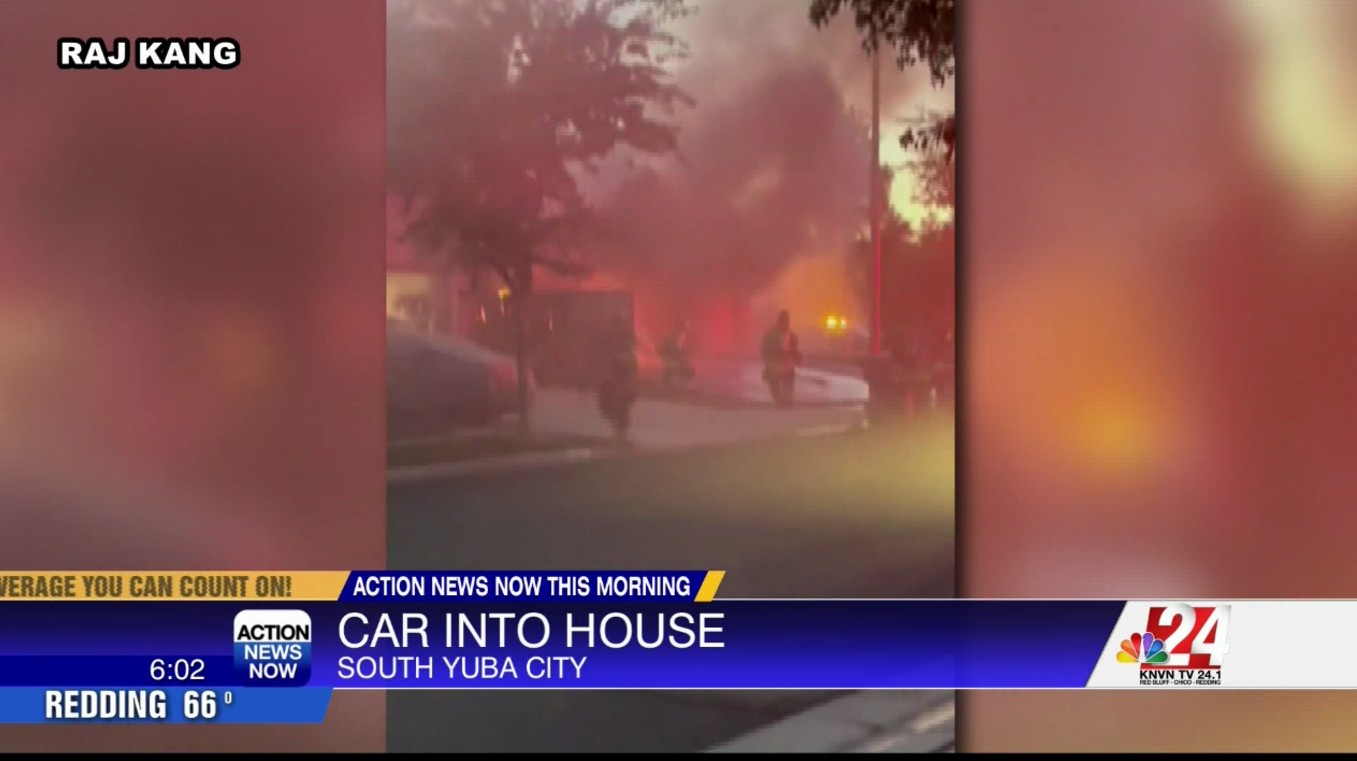