Chico Unified has adopted a new program for online learning after the older program Acellus showed offensive material to some children.

CHICO, Calif. - Chico Unified has adopted a new program for online learning after the older program Acellus showed offensive material to some children.

Some parents reported they saw online lessons where characters were avoiding police and described as hating women.

Out of the more than 250,000 lessons, Acellus has to offer, there were 5 lessons that were reported, addressed, and fixed.

"It's disgusting to me that there are people out there with the intention of doing those things," said Rich Powell, who thinks the damage has already been done. "But I'm sure the school has no intention," he said.

"We saw a few of the lessons, they were pretty appropriate, a little outdated at the time," said Chico Unified Assistant Superintendent Jay Marchant, "But if we only have two and a half weeks to start it, so we thought well let's go ahead and push it out as a pilot and see how it goes."

Some of the quote, "Offensive things" included a cartoon dwarf – that quote: "hates women."

Another showed a teddy bear refusing help after falling into a deep puddle. That lesson was labeled suicidal. This from the "Acellus" Facebook page.

"Let's put it into perspective, there are 270,000 lessons on the Acellus group, and what is circulating around is three of four that people have found offensive," said Chico Unified Superintendent Kelly Staley.

Those offensive lessons along with many others that parents reported have since been removed according to Acellus.

Acellus said on a Facebook post, "anyone of their nearly a million lessons that gets flagged as racist or sexist is reviewed usually within one day."

Chico Unified isn't the only district that is dropping Acellus. Schools in San Diego and many in Hawai'i have already cut ties with the learning provider.

"It's a nationwide push," said Staley.

The sheer amount of lessons Acellus offered along with the timeframe they were given by the state of California may have allowed for some outdated information to fall through.

"Whatever date the governor came out and said you can only do online learning, at that date we had to make sure we had a curriculum in place for the k-12 actually that was all online so at that point," said Staley. "We're scrambling to make sure we have something for everybody."

Other parents I spoke with off-camera think this is just more reason that students need to get back into the classroom instead of learning through a computer screen.

Chico Unified already has Acellus' replacement called Path Blazer that could be ready for all students by the middle of next week. 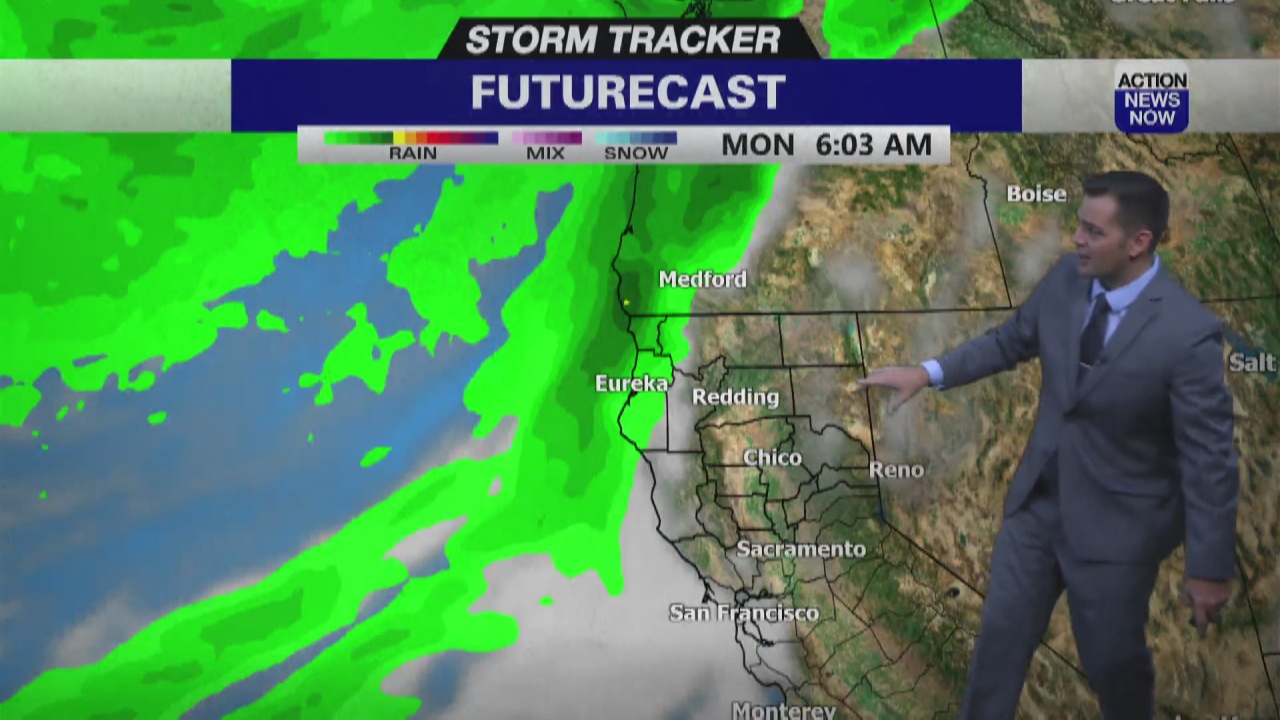