Chico, Calif.--One Chico family is asking for the community's help finding one man who broke into their car Thursday morning, and it was all caught on camera.

Chico, Calif.--One Chico family is asking for the community's help finding one man who broke into their car Thursday morning, and it was all caught on camera.

The Crain family has lived on Silverbell Road since 2011, and they say these kind of thefts are becoming far too common in their neighborhood.

She and her husband Paul said they were frustrated when they woke up and learned that their car was broken into at about 4:30 Thursday morning.

"It really makes me sick to my stomach, because we have four kids, when they look in and they try to do these things, you gotta have some kind of heart. You see little baby seats in the car, you see four of them, not just one."

She said her husband's wallet was stolen as well as other personal items, and this was not an isolated incident.

"It's tough. When they took the catalytic converters off my car, that's thousands of dollars. Insurance covers it, but you still have deductibles. I don't want to have to spend Christmas funds on thieves," she said.

The family has added eight different cameras around the property in hopes of deterring crime, but Crain said clearly, it hasn't been enough.

"We've seen cars being broken into, cars stripped, we've found stolen items thrown in our bushes, it seems to be a constant issue around here," she said.

Crain said she moved to this neighborhood because she thought it was safer, but believes that's not the case anymore.

Her neighborhood falls under the jurisdiction of Butte County, and she hopes law enforcement would patrol the area more.

"At this point we're really looking to get out of Chico. It's just happening too much. And we're not getting anywhere, we're really actively search because it hurts. I just worry," she said.

She has taken to Facebook and posted her surveillance video and pictures in different groups in hopes of finding the thieves with the community's help.

Her husband Paul has a simple message for the thieves.

"This is frustrating, this is private property, respect that," he said.

The Butte County Sheriff's Office wants to remind residents that if a burglary does happen on your property, you're encouraged to report it to police.

If you happen to recognize the man in that surveillance video, you are asked to contact the Butte County Sheriff's Office. 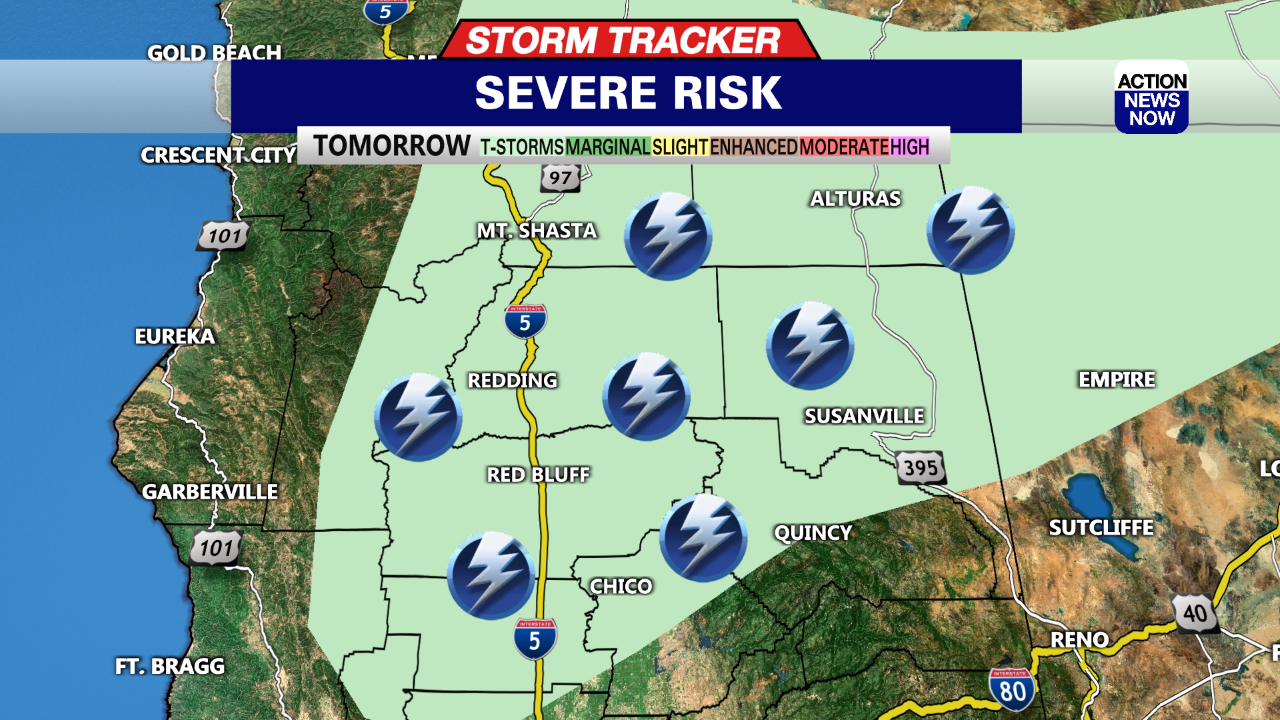