Video game CEO is out after praising Texas abortion law 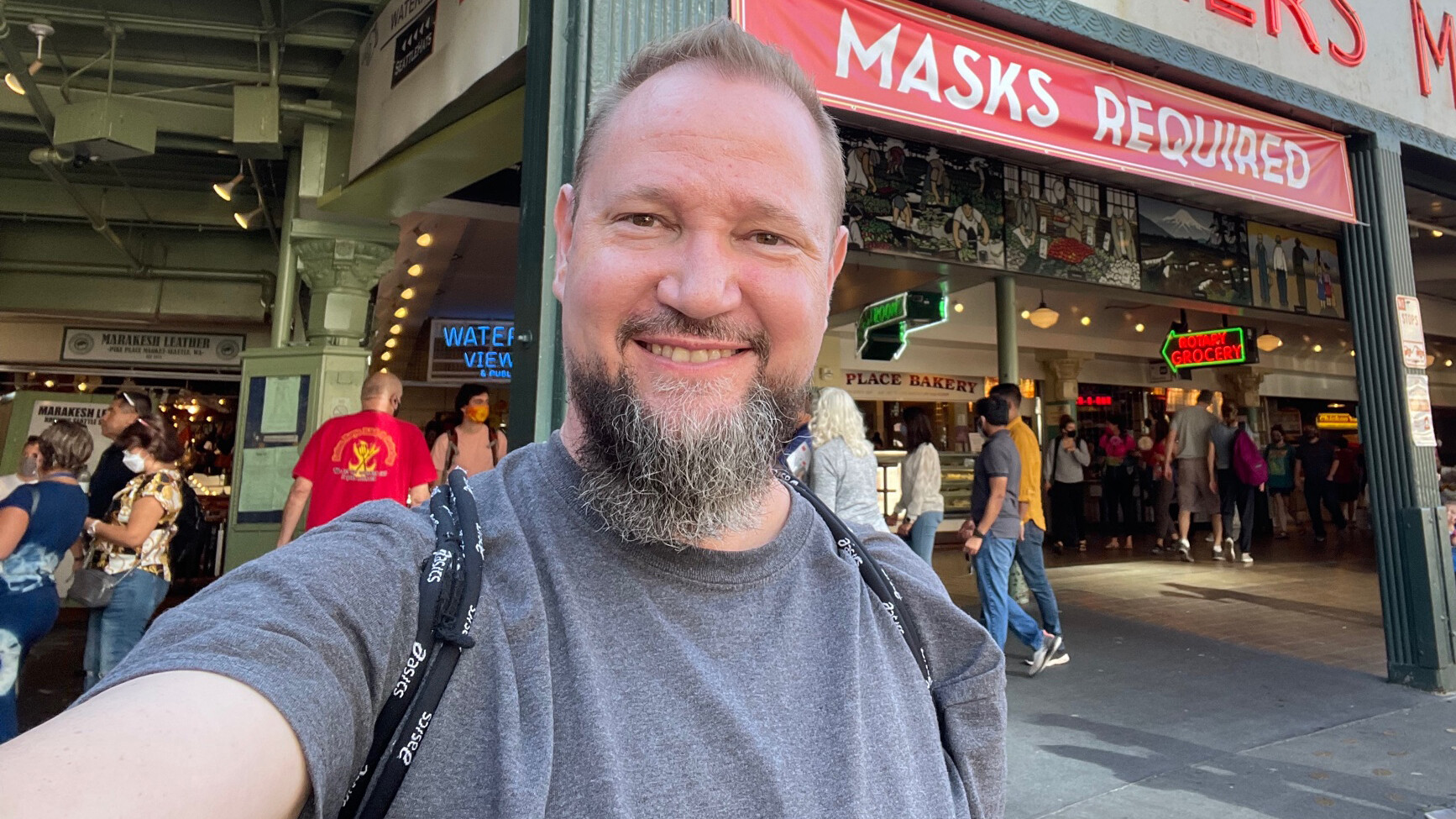 Video game CEO is out after praising Texas abortion law

Video game CEO John Gibson stepped down from the helm of Tripwire Interactive after his support of the Texas abortion law created a firestorm.

Tripwire, which publishes games including "Chivalry 2," said in a statement Monday that Gibson has stepped down and that his views don't reflect those of the company.

"His comments disregarded the values of our whole team, our partners and much of our broader community," the company said. "Our leadership team at Tripwire are deeply sorry and are unified in our commitment to take swift action and to foster a more positive environment."

The shakeup comes after Gibson — a co-founder of Tripwire — hailed the controversial Texas law that bars abortions after six weeks, before many people know they are pregnant. The law, one of the strictest in the nation, went into effect last week after the Supreme Court and a federal appeals court declined to rule on it.

"Proud of #USSupremeCourt affirming the Texas law banning abortion for babies with a heartbeat," Gibson wrote in a tweet Saturday. "As an entertainer I don't get political often. Yet with so many vocal peers on the other side of this issue, I felt it was important to go on the record as a pro-life game developer."

That tweet set off a controversy, with some in the video game community criticizing Gibson while other people praised him.

"We cannot in good conscience continue to work with Tripwire under the current leadership structure," Shipwright Studios, a co-development partner that worked with Tripwire, wrote on Twitter. "We will begin the cancellation of our existing contracts effective immediately."

Neither Gibson nor Tripwire responded to requests for further comment.

Tripwire announced that co-founding member and vice president Alan Wilson is taking over as interim CEO.

A number of major companies have announced efforts to push back on the Texas abortion law. GoDaddy took down a website that allowed people to post tips about possible abortions happening in Texas. The law would allow private citizens to sue providers or anyone who helps someone access an abortion after six weeks.

Ride-hailing companies Lyft and Uber promised to cover legal fees for their drivers who are sued as a result of the new legislation, while dating sites Bumble and Match said they will create a relief fund for people impacted by the law.

Hi: 70° Lo: 48°
Feels Like: 59°
More Weather
Clouds shrouded northern California today, but we didn't receive much rainy weather for all the gray. Light showers are possible through tonight. The clouds will stay through midday tomorrow, followed by a clearing of our sky.