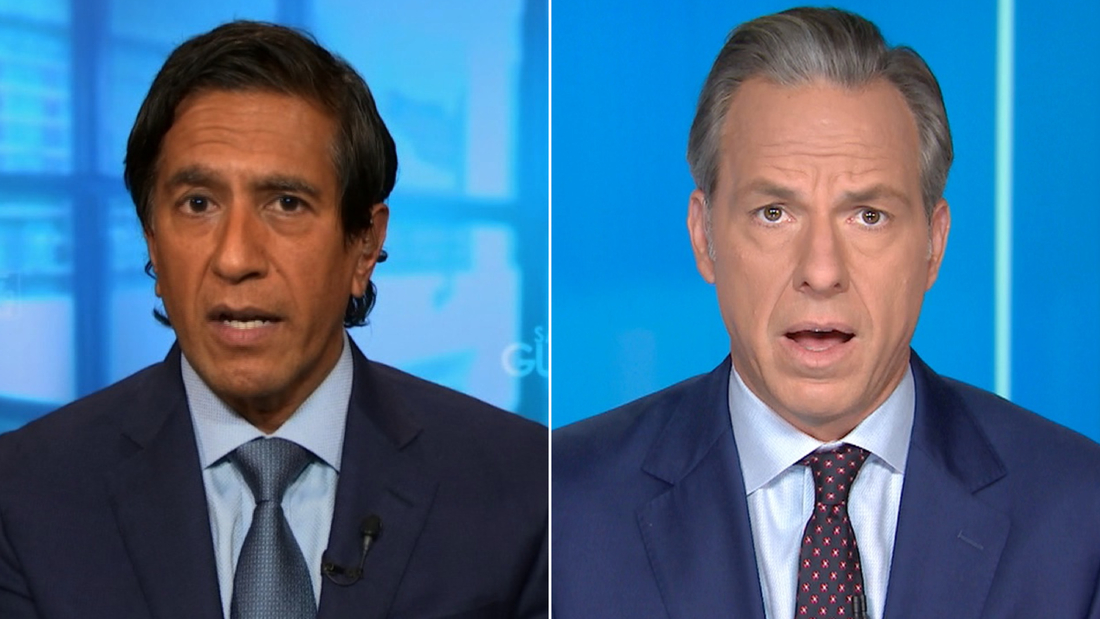 President Donald Trump's hospitalization for what appears to be a serious case of Covid-19 is a development that feels, at first glance, like it changes everything. The world's attention is now focused on the President's health, the possibility that Amy Coney Barrett's confirmation as a Supreme Court Justice will be delayed, uncertainty over what will happen if Trump gets worse, and -- as we have grown accustomed to with this administration -- the struggle to get reliable information about the state of the President's health.

Ironically, Trump's illness is unlikely to change the one thing that was at the forefront of most of our minds as of last Thursday: the election. While Americans are concerned about the President's health, those sentiments of support may not translate into movement in the polls. Trump has been in office for almost four years and most Americans have decided what they think of him. This year, his approval ratings have been very consistent. They have fluctuated between 38%-49%, but have mostly been in the range of 40-45%. Moreover, the race between Trump and Democratic Nominee Joe Biden has also been very stable with Biden leading by about five points from the time he wrapped up the nomination through June. Since then, Biden's lead in the polls has mostly been between a narrow window of roughly seven and 10 points.

Over the last several months there's been no shortage of disturbing or potentially game-changing news. The rise in Covid deaths, Trump's promotion of questionable treatments like bleach and hydroxychloroquine to fight the virus, the death of Justice Ruth Bader Ginsburg, massive Black Lives Matter demonstrations, violence in several American cities and the recent release of Trump's tax returns have all dominated headlines at one time or another. But collectively and individually these events have mostly just pushed Americans further into their political corners while not changing the central dynamic of the campaign.

Trump's illness draws attention to his extraordinary mishandling of the crisis while seeming unlikely to lead to a change in his persona or policies. Moreover, the White House, by failing to communicate frankly to the American people, and by Trump senior campaign adviser Jason Miller referring to Biden's masks "a prop," have handled the crisis in a way that suggests that Trump and his supporters are not about to change their approach.

In the event that Trump regains full strength in the next few days, he will be back on the campaign trail. Unless he dramatically changes his style and approach -- something he hasn't done in the more than 40 years he has been a public figure -- he will continue to divide, bluster and attack while failing to address the pandemic in a meaningful sustainable way. The sympathy many Americans feel for Trump today will rapidly disappear if Trump recovers and reverts to being the President America has known for the last four years, most recently on the debate stage last week.

A downturn in Trump's health that either puts his life or his ability to serve a potential second term at risk would raise a battery of legal and political questions, but would likely still not change the basic tenor of the race. Unless Trump takes a major turn for the worse, voters will continue to see the choice as between Trump and Biden. The election has already begun as over two million people have already cast their ballots and that number will increase substantially in the coming days. Similarly, many states have either mailed out the absentee ballots or will do so in the coming days. Those ballots, which number in the millions, have Trump's name on them.

A key reason Trump's illness won't change the election much is that although he is the President of the United States, Trump has become peripheral to many Americans. His presidency has become a disturbing sideshow because by abdicating, to interpret it generously, on addressing the pandemic, Trump made himself all but irrelevant to many Americans who no longer listen to his guidance on Covid and who have not given much credence to his case for a second term.

It's true that Trump's base, somewhere around 35-40% of the electorate remains very loyal to him. But many Americans know that Trump's ideas about the pandemic should be ignored and that his rosy views of the economy do not comport with their lived experience, so his desperate attempts to get attention are no longer working. For much of America, Trump is that ex whose repeated calls we let go directly to voicemail. His current health problems are unlikely to change that.

What you need to know: March 1