Rock-throwing by migrants has not been fatal to border agents, and it is against Border Patrol and military ...

Rock-throwing by migrants has not been fatal to border agents, and it is against Border Patrol and military policy to shoot rock throwers in most circumstances, officials said Friday, in response to a suggestion by President Donald Trump to treat them as if they carried firearms.

Trump said Thursday that US troops -- being deployed along the Mexican border in advance of midterm elections next week -- should treat rocks thrown by migrants as firearms attacks.

Friday, Trump tried to walk back those comments, telling reporters that if agents or soldiers "are going to be hit in the face with rocks, we're going to arrest those people. That doesn't mean shoot them."

Trump was referring to a violent clash at the Mexico-Guatemala border last week that left one Honduran migrant dead and several other migrants and Mexican police officers with minor injuries.

Rock-throwing attacks do happen each year along the US-Mexico border. But a look at the history of these attacks shows they represent little threat to law enforcement. US border forces have consciously deescalated their use of force in response. And both the former Customs and Border Protection commissioner who developed that policy and current military leaders dismissed the idea this week that troops would shoot at people throwing rocks.

There are no documented Border Patrol deaths for at least the past 20 years due to a strike by a rock, according to agency records.

Customs and Border Protection doesn't make public what percentage of assaults against agents involve rocks. But along the US-Mexico border, rock attacks have been deadly for only the rock throwers.

Since 2010, there have been nine incidents in which agents shot and killed alleged rock throwers (eight attacks as of February 15, 2014; one additional attack later that month). No Border Patrol killings of rock throwers have been recorded since May 2014, when Customs and Border Protection changed its rules on how and when agents are allowed to use deadly force.

The 2014 policy, still in place, requires agents having rocks thrown at them to seek cover or back away "out of the immediate area of danger" when possible. They are not supposed to shoot at rock throwers unless they have a "reasonable belief" that there's an "imminent danger of serious physical injury or death."

Since 2014, agents also have been required to be trained in and carry less lethal weapons, such as pepper-ball launchers. Before that, such weapons were optional.

Defense officials have said the troops at the border are there to support civil authorities and are not expected to come into direct contact with migrants. If troops do have any "incidental interactions" with border crossers, they will follow the same rules as Border Patrol agents, according to Air Force Gen. Terrence O'Shaughnessy, who oversees the US Northern Command. Those rules indicate agents should avoid the use of deadly force when there are other options.

Gil Kerlikowske, the CBP commissioner who oversaw the change in use-of-force policies, told CNN in an interview Friday that he doesn't see any need to deploy additional troops along the border, as Trump proposed this week.

"These are active-duty war fighters; this isn't part of their training," Kerlikowske said. "The Border Patrol is clearly capable of handling this small number of people. Agents have expertise in differentiating someone seeking asylum from an MS-13 gang member; they know the tattoos, they know the right question to ask."

Homeland Security Secretary Kirstjen Nielsen, speaking at a meeting of the Council on Foreign Relations on Friday morning, declined to speak about the military's rules of engagement but said that "our rules of engagement are transparent and clear and are posted online."

Nielsen said assaults against agents on the border continue to rise, and that "We've over 800 instances last year where they were attacked by those coming across the border."

As CNN reported in May, the recent rise in reported assaults is largely an artifact of CBP changing its method of counting assaults to one that inflates its numbers.

A defense official told CNN Friday that the Pentagon rejected a request from Homeland Security to have active-duty troops perform emergency law-enforcement duties along the border. Officials felt that active duty troops don't currently have the authority to conduct that type of mission without being granted additional authority by the President. The department did sign off on providing DHS with air and logistics support, medical personnel and engineers.

According to US defense officials, the number of active-duty troops either already deployed or identified for deployment to the border has grown to more than 8,000, in addition to more than 2,000 National Guard troops already on the border. 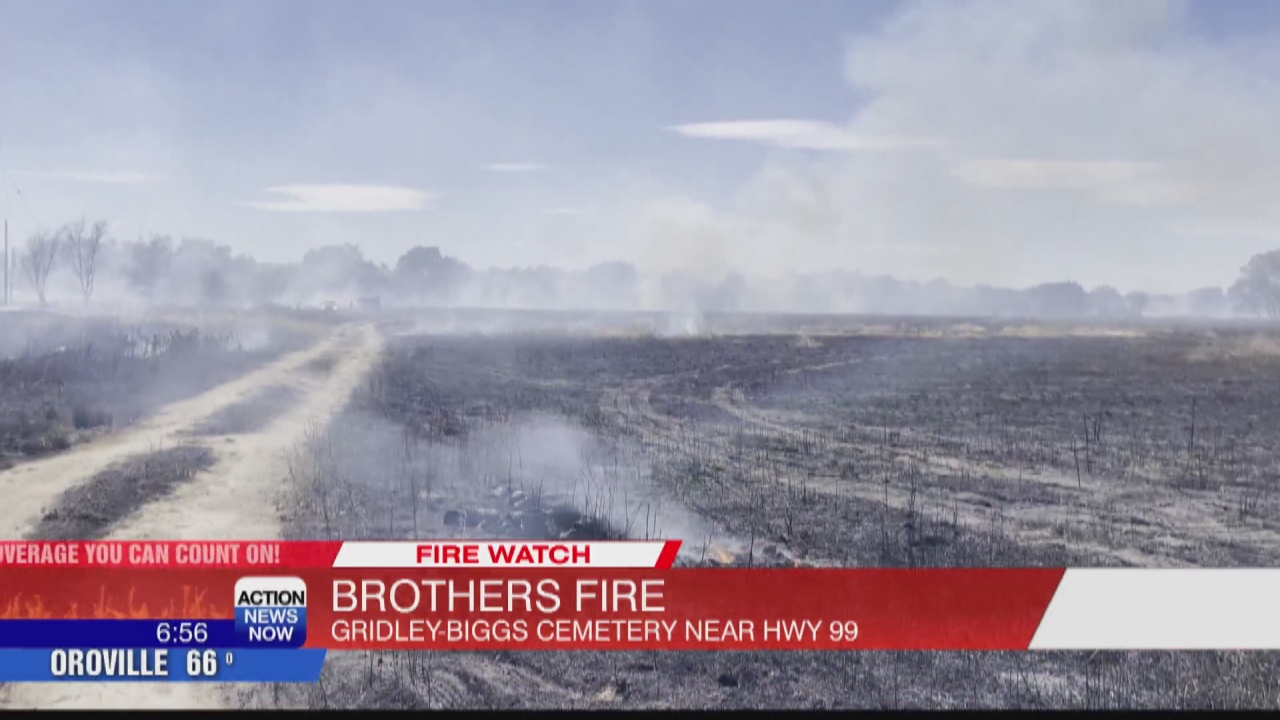